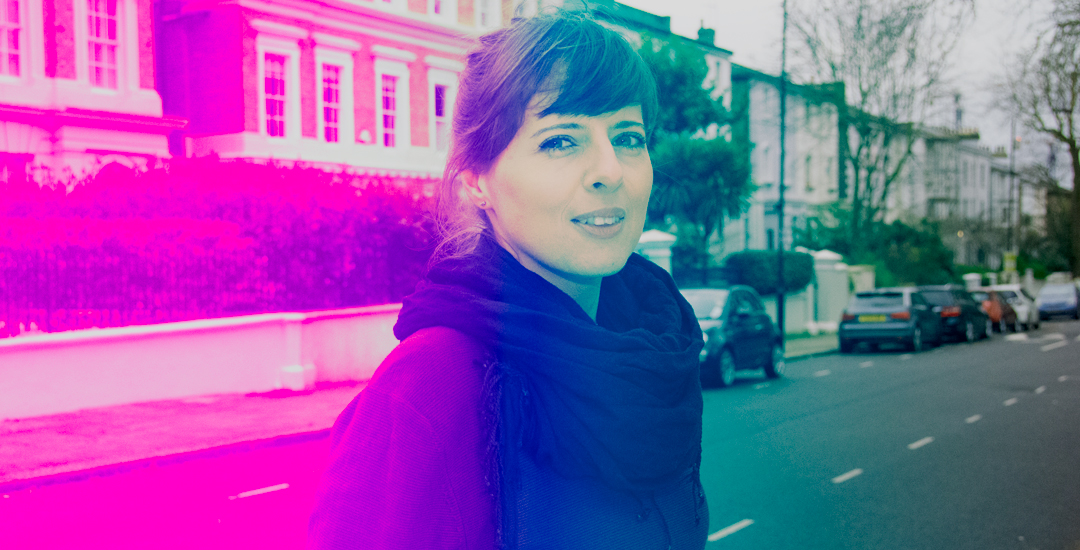 “Everything I do in my life is music,” explain Zoe Konez. “When I’m not writing or performing, I do music in other ways.” She is a craftsman, constantly improving, learning and sharing her dedication to music.

I caught up with her at the Irish Centre, off Camden Square, where she was checking out the Chapel space where she will play at the end of March (buy tickets here). She was very happy with the acoustics and potential ambiance of the room, imaging people relaxed and open to her music. It will be another great show and as always thanks to the TalentBanq team for making it happen.

“The idea is to make the show a bit interactive which is why I wanted to play at the Camden Chapel,” says Zoe. Her live show will be her singing and on guitar along with her drummer, Will. What’s on offer for the gig? “I like that it is intimate and I can play acapella. It’s harder to deliver that type of experience in bigger, noisier venues with people chatting and other distractions. I invite participation – not in a pressured way, a kind invitation to connect. Here’s some music that I made and I’d like to make you part of it.  After the gig, I hope the people will think we had a lovely community experience not just that you were there and I was on stage playing.”

She will debut her latest track “Here” at the gig, “it’s about being at home and exploring. On the recording, I used some dulcimers and found some other instruments and created the soundscape for the track. It has a lot of layers and mixes on it. The live performance is just the guitar and the drummer, more immediate, stripped down.”

When you hear her confident, ranging vocals you might be surprised that she didn’t initially think of herself as a vocalist. “When I was writing songs as a teenager, I saw myself as the writer and guitar player. I would meet a singer someday. But then I realized I had to sing, as writing the songs, I also felt them the most. I needed to be the one to convey them.”

Her inspirations were indie artist likst PJ Harvey, “who do something interesting with their music but are also very personal with their lyrics.” Lately she is listening to technically sophisticated bands including Muna, The Japanese House and Bon Iver. “I really like that Bon Iver had a big hit and now they can do things that people don’t expect.”

Zoe produces all her music herself as well. “I have a room and a wardrobe as my studio. I do the singing inside the wardrobe – it’s all lovely and soundproof. Everything else I do live in room and then mix it all together. I have another band also – CATBEAR – it’s a duo band with my friend Sarah. It’s indie, electronic – much more electronic than on my own. We were a three piece band, but lost one member and replaced her with a synth.”

If all of this weren’t loading her completely. Zoe also teaches music and brings music to patients in hospital.

“I turned a corner when I was making music with ill people in hospital. When I first started it was a bit weird. There we were, a musician and a patient – how’s that going to work? But we can make music together.

“Now, my music is a window into what is going on with me – maybe more uplifting and optimistic. Because I really like the idea that people listen to my music and feel positive things from it.”

“Of course, we’re here to survive, get through life like any animal has to survive. But we can also connect with people to socialize and make some effort to make the world the best place you can. We all come from a place of love and we do essentially care about each other. Music lifts people up, I saw that in the hospital. There is hope and a more open vibe.” Positive messages in seemingly endless negative times these days. Let’s turn that corner with her, at least for one evening.

She is constantly creating. Expect some new tracks over the next few months. Smiling she continues, “I have a lot of songs in my head right now.” 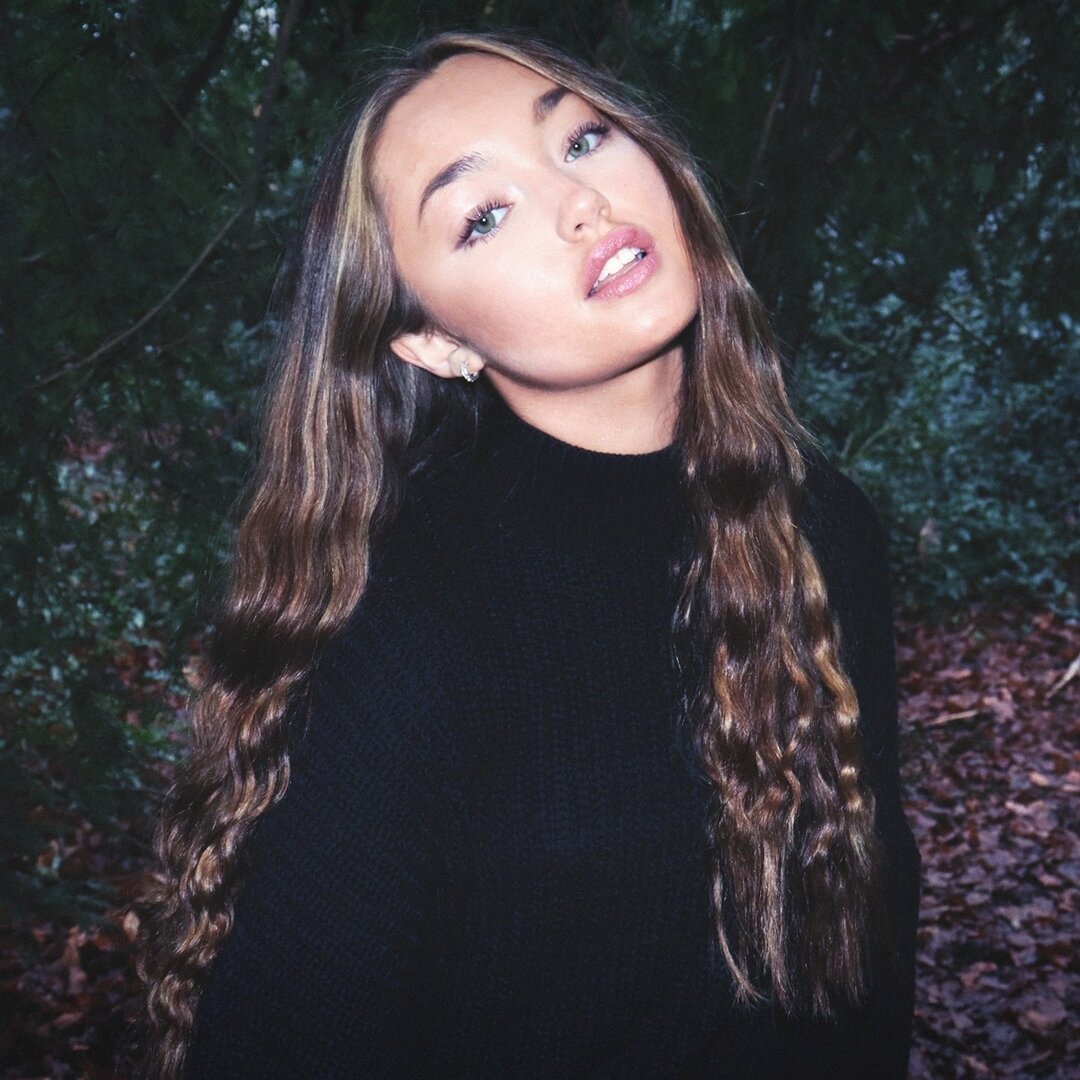