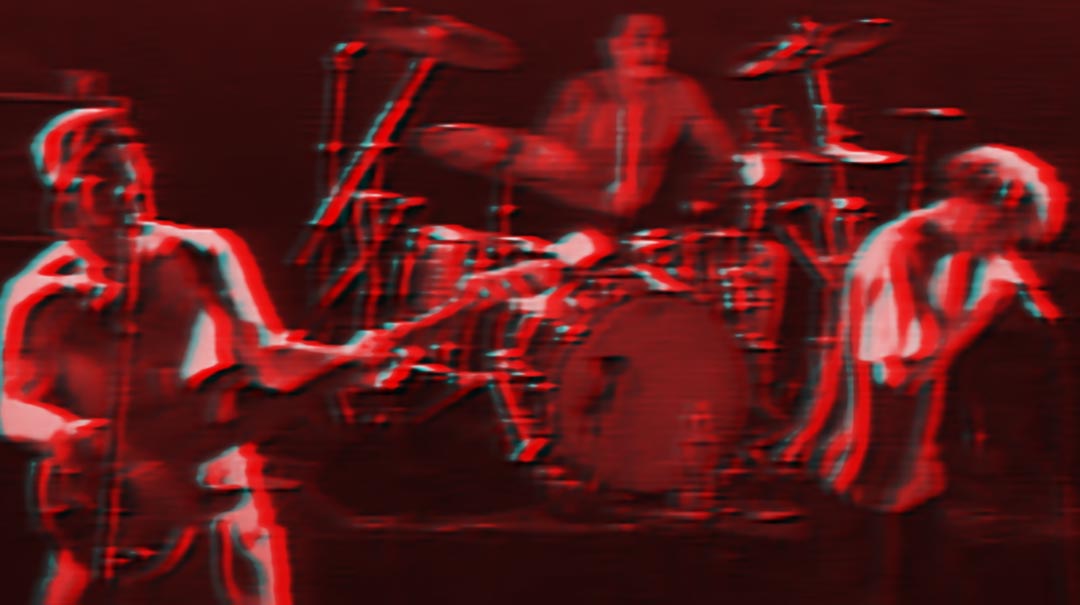 Arnie came out with a solid message for Putin – you started the war, you need to stop it. He reached out to the many misguided Russians and sought a connection to let them know they are being lied to and betrayed by their immoral leaders. We hope the young soldiers listen in the trenches outside the battered cities in Ukraine, that the people in Moscow summon the courage to protest and more push back on propaganda across the largest country in the world.  Check Arnie’s video below.

Rock has a lot to say about the senseless death and misery inflicted on the world by leader devoid of compassion. So if you really want to fired-up about hating war and getting into gear about stopping it – for us it’s “Killing in the Name” from Rage Against the Machine that does it! Crank this to 11.