The Outlyers are an oxford based four-piece who have been playing together for just over 2 years. They have a post-punk, indie rock sound taking inspiration from bands like The Strokes, Bloc Party, Interpol and the Arctic Monkeys whilst also mixing in elements of other genres like grunge and funk. The Outlyers have played multiple gigs in their local area including supporting acts with The Foliants, as well as shows at venues like The New Cross Inn and The Fiddlers Elbow. The group is composed of bassist Stan, drummer Connor, rhythm guitarist and vocalist Jake and Lead guitarist Rohan. 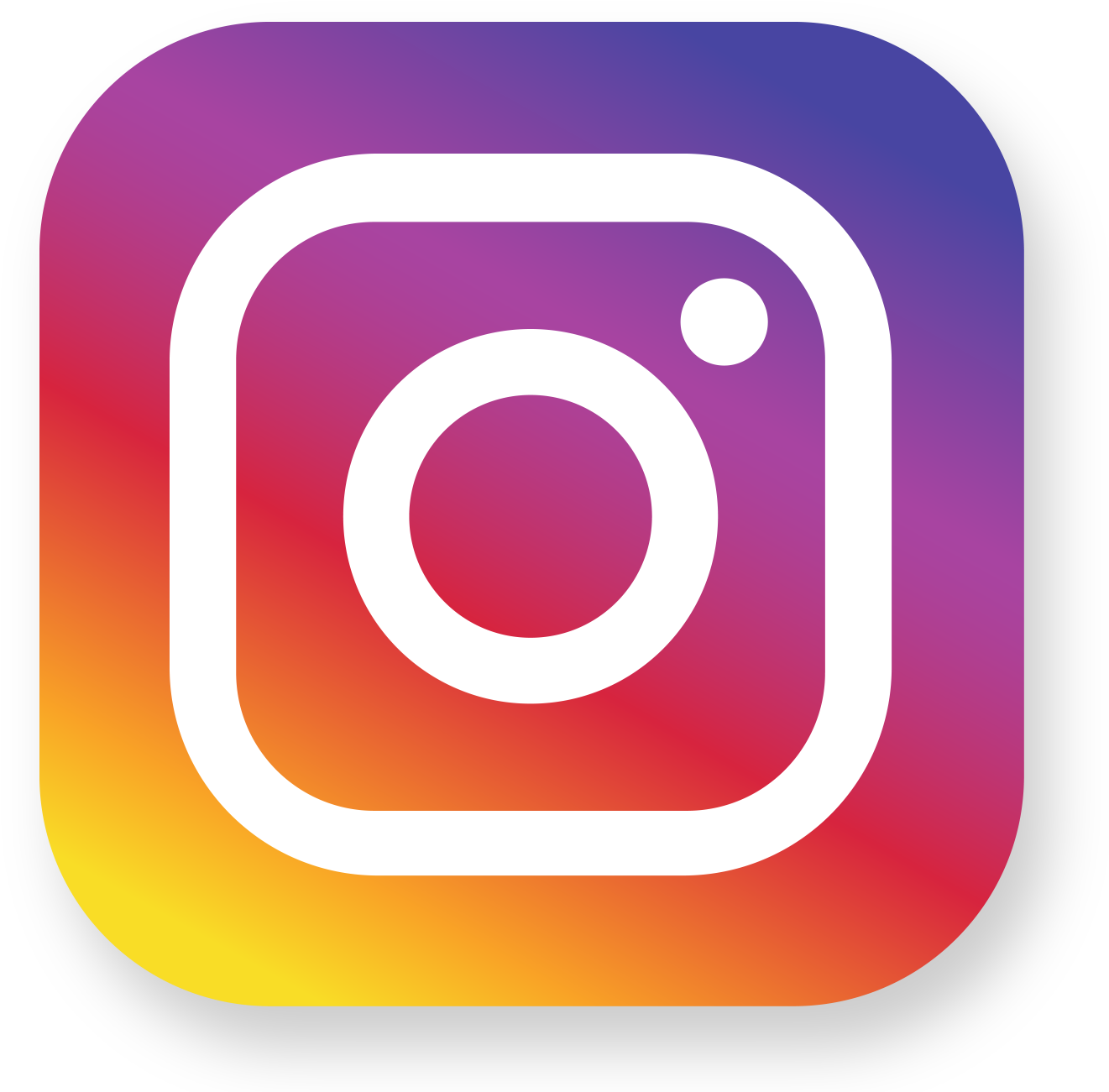