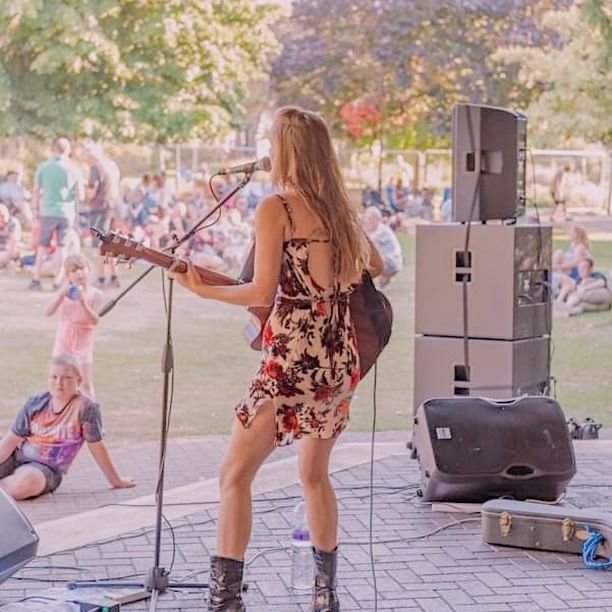 British singer/songwriter, Poppy Fardell, dropped by our Lockdown Live stream on July 3rd to catch up and play us some songs. The country pop artist was playing from her lockdown space in Devon.

I usually live in London, but I’m down in Devon now, right by the beach at the moment with my mum during lockdown. It’s a bit of a blessing in disguise I think – it’s a small town and you can get some space and enjoy some time alone.

Poppy is pretty fresh on the music scene, but is already making waves. She released her first single, Hayley, in September 2019. Since then, she’s performed backing vocals for Jake Morrell and supported Vic Allen at The Green Note. This year, Poppy was nominated at The Country Music Spotlight Awards for ‘Best Newcomer’.

Though Poppy only came on the music scene last year, she’s always been musical.

I think I always wrote songs. I’ve still got my little notebook from when I was a child, where I would just write things down in school…when my mind would wander from maths or science, I’d start making up rhymes. I love words, so I always liked playing with them. Then I started learning guitar and playing songs. I wrote some terrible, terrible songs, and then slowly they started getting better which was lucky. I think I wrote my first song when I was 8, and my first song with guitar when I was 13.

Having grown up around music due to her musician father and country singer mother, it’s no wonder Poppy was interested in music at a young age.

My dad’s a musician, he plays guitar. He was in bands and always toured around and my mum liked to sing. I grew up in a very musical family, I’m the youngest of five and we were always singing – we sang in the car on the way somewhere, we sang at the dinner table. Everything was music.

Like many artists her songs were written sitting on her bedroom floor and a long-term love and appreciation of the country greats. Poppy has been influenced by many of the iconic country singers, but also loves modern country.

As Poppy’s singing her heart out to us while playing her old box guitar, it’s hard not to be drawn in by her genuine passion and love for music. Poppy has got that traditional country, Nashville sound down pat.  There’s a real hippie, bohemian vibe to her and an authenticity that sets her apart from many other country singers. Her pure and powerful vocals, combined with her lyrics that are often quite personal and intimate, and her catchy tunes meld the pop and country traditions beautifully.

As Poppy’s set is coming towards its end, we spring one of the big questions on her: what’s her favourite gig she’s ever played?

That’s really hard! I’ve got a couple gigs that spring to mind…I loved playing The Camden Chapel for Write Like a Girl because the room was just filled with so much love, and the girls playing with me were so brilliant, and the sound in that space is so beautiful,  so that was amazing. I suppose the more nerve-wracking gigs would be festivals. I really like the intimate gigs because there’s that instant connection and exchange which is really nice. 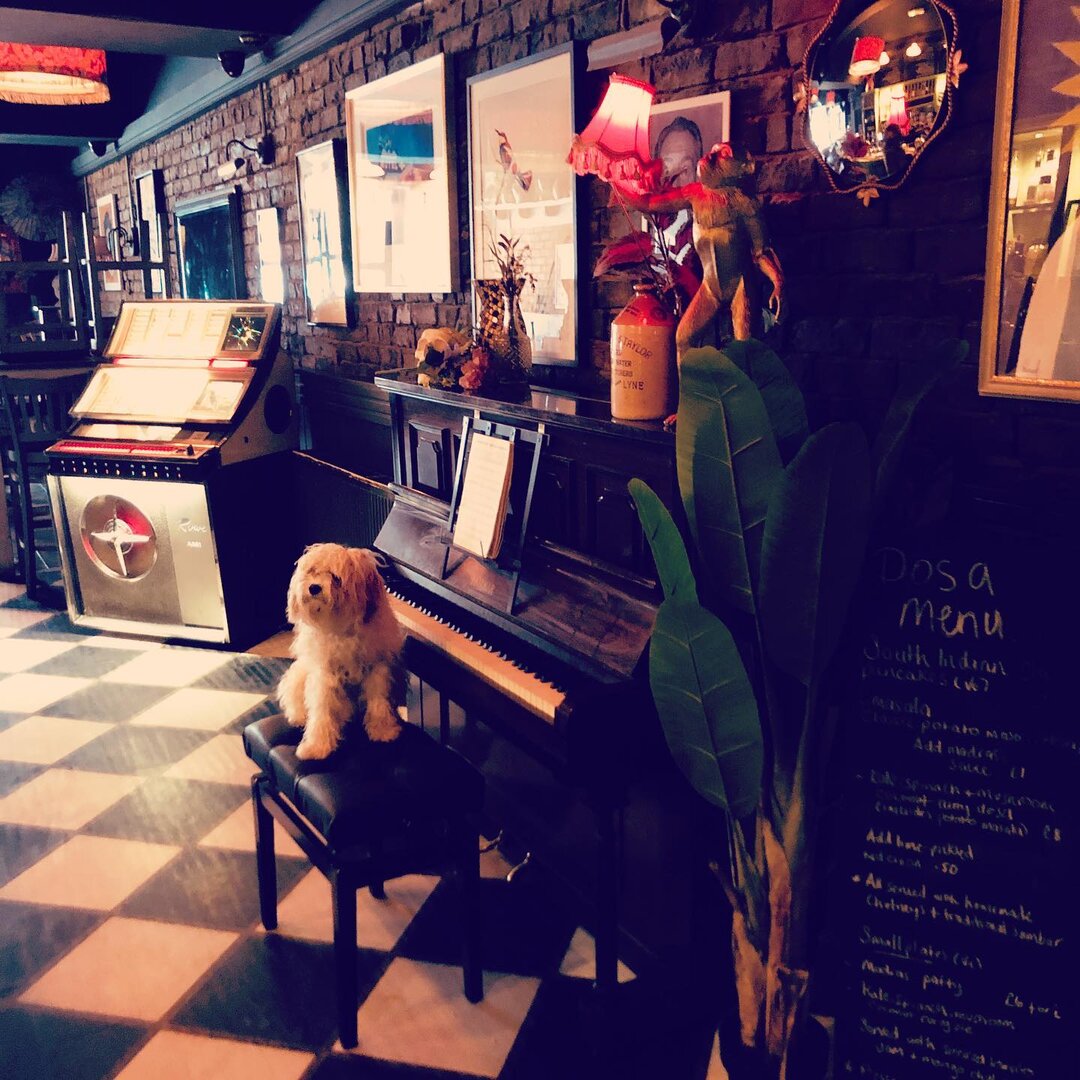 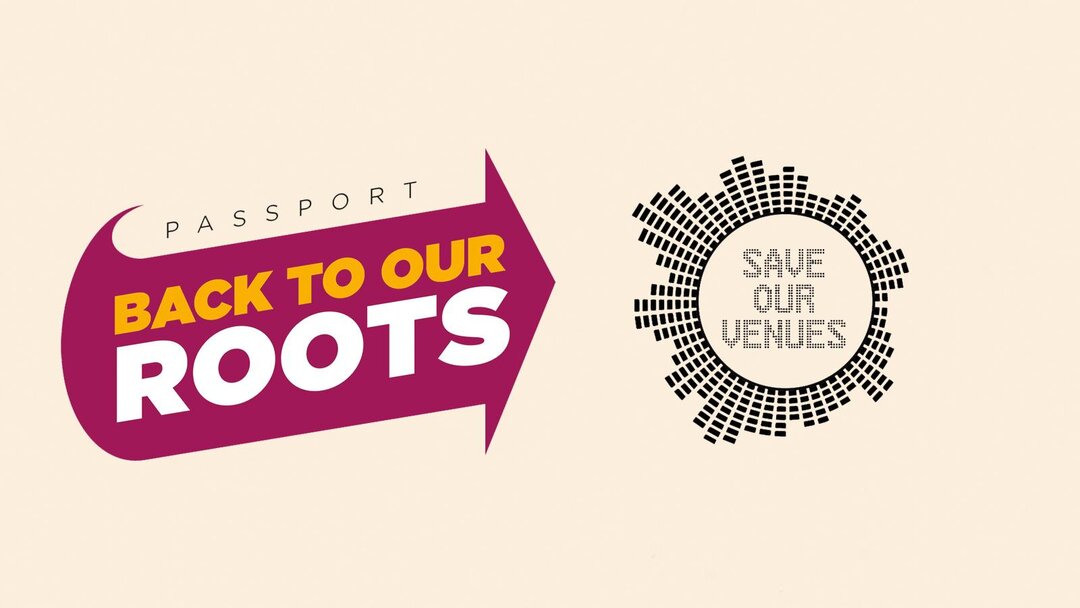 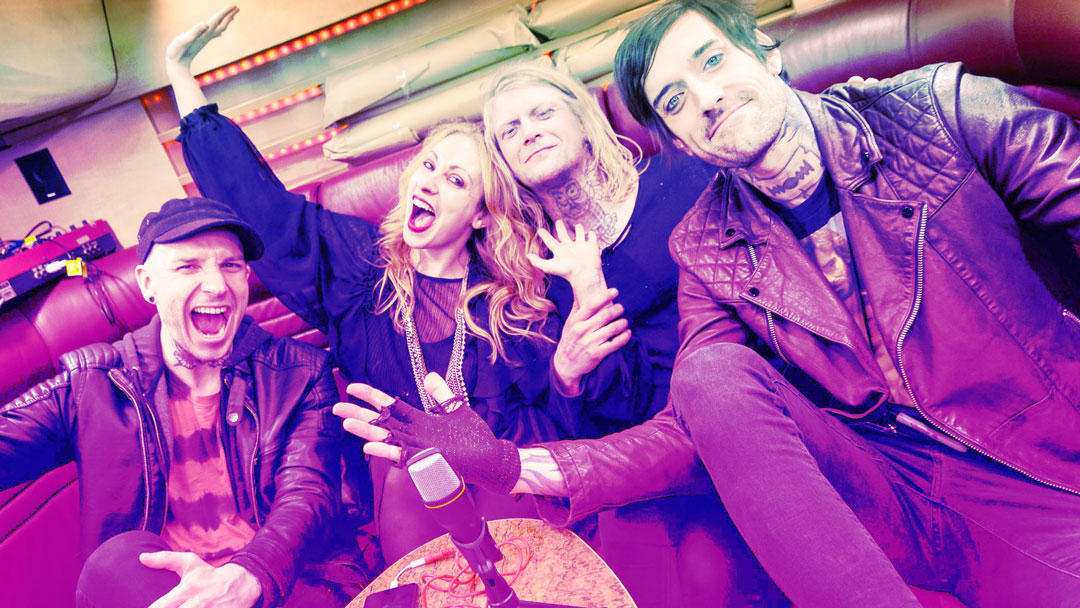 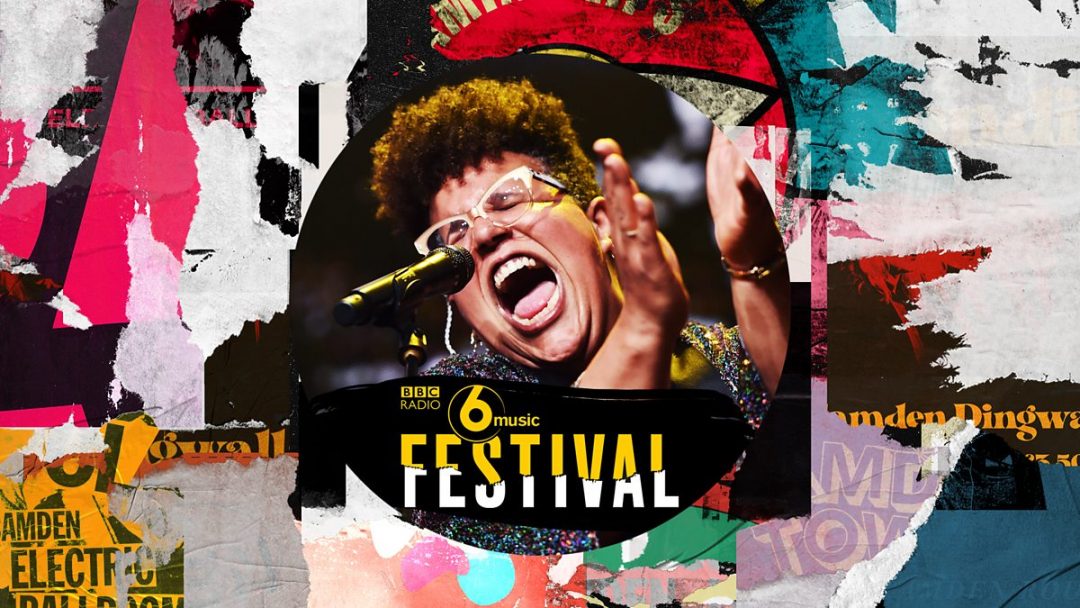