In the 90s as a teenager, he had bought two albums that people were talking about, but he had no real idea of what they were going to sound like. He rushed home and looked at the two records and wasn’t sure which one to play first. Had he selected The Doors “L.A. Woman” first, perhaps his life would have taken a different path? Or perhaps he was always destined to put on Led Zeppelin IV and, after the scratchy beginning of the disc and the slo-mo backward sounding riff, hear Robert Plant sing out to him “Hey, hey mama said the way you move /Gon’ make you sweat, gon’ make you groove”. In that moment Marcus Bonfanti knew he had to play that kind of music.

He got more intrigued the more he listened. Where did this music come from? He dove deep into Led Zeppelin, playing everything he could find and noticed that on Led Zep II there is a credit for Willie Dixon on “Whole Lotta Love”. In the days before wikipedia, he had to dash over to the library to seek out who this mysterious unknown band contributor might be. Marcus Bonfanti, an original born Camden person, took a trip to the Swiss Cottage library that led him deep into the Mississippi delta and his spirit has never come back. In the library aisles, he discovered american blues legends including Robert Johnson, Muddy Waters, Howlin’ Wolf and Josh White.  Years later, they would all be proud to see his dedication to his guitar pay-off and that he is carrying their mantle while digging deep for the blues.

When the whiskey’s cheap, there’s another price you pay

He first started playing in Camden at age 16. His first gig was, like many bands, at the Dublin Castle. He’s performed at many of the other venues like the Kentish Town Forum, Underworld, Electric Ballroom and Koko. Marcus Bonfanti is playing all the time now. He is a lead of Jawbone and also the latest incarnation of Ten Years After.

It is a great treat to catch him over at the Green Note in the intimate basement bar (this is a sweet place to see anything). He and his Delta Duo partner Jay Darwish (double bass) range around blues time and space to infuse us with the spirit that inspired many musicians. It’s good fun and serious music. When you see them, expect strong instrumentals and amazing solos that support Bonfanti’s deep soulful voice.  He’s there on a regular basis in between tours– find his next Camden gig here. 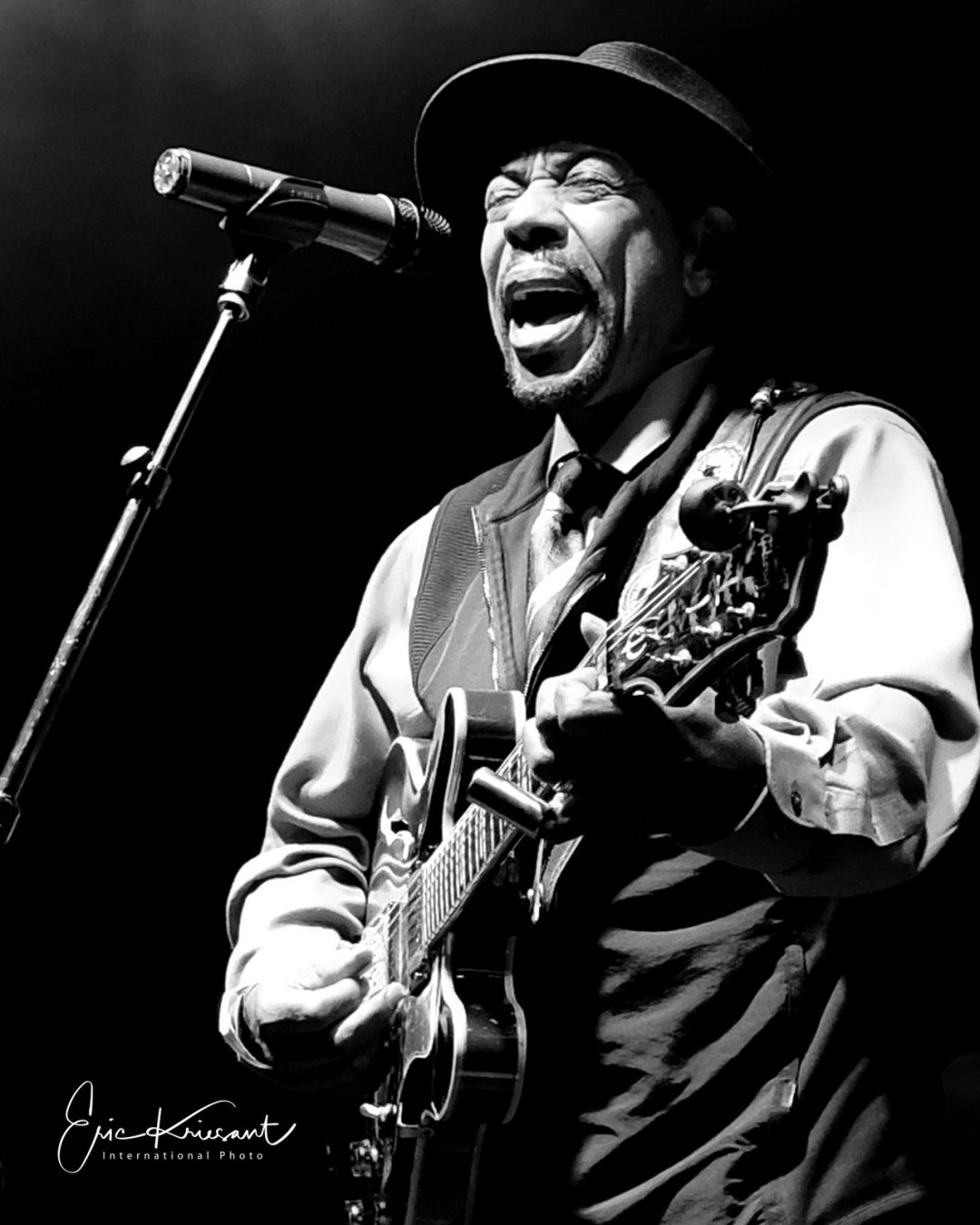 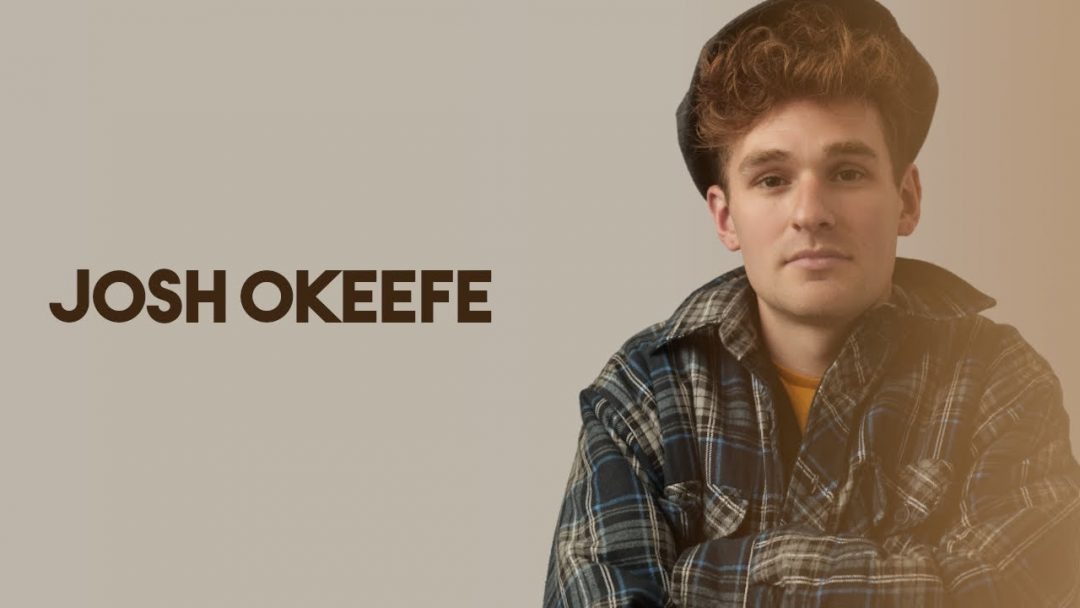