The sad news that a fire broke out hit us a few nights ago. Here’s a look back at this infamous London live music venue’s history.

KOKO had been closed for refurbishment and was due to open this spring. It’s one of London’s most iconic venues and has housed a pretty impressive line-up of artists over the years.

Opening in 1900 as the Camden Theatre, the spot has since had several names and incarnations, becoming the Camden Hippodrome, The Music Machine, Camden Palace, and since 2004, KOKO. In its Music Machine days, the building first opened its doors as a live music venue, and quickly became popular among Camden’s many punk and new wave bands. Greats such as The Clash, The Sex Pistols, The Jam, Iron Maiden, The Faces, The Rolling Stones and the Boomtown Rats all played the venue, to name but a few.

After being renamed the Camden Palace in 1982, this was the first UK venue to host a Madonna gig in 1983. The star later returned to the venue in 2005 for the launch of her tenth album. Prince also returned to this iconic venue several times, playing there for the first time in 1998. The Camden Palace became the spot for clubbing as well as going to gigs, with wild raves in the 90s attracting large crowds.

In 2004, the venue underwent restoration and opened as KOKO. Since then, a steady stream of music greats have graced the stage: including Oasis, Coldplay, Red Hot Chili Peppers, Kanye West, Lady Gaga, The Killers and The Damned. KOKO has also hosted to a number of private concerts; artists such as Ed Sheeran, Prince and My Chemical Romance. KOKO quickly became one of London’s hottest spots, frequented by stars like Amy Winehouse and Pete Doherty.

While the main attraction has always been the music, KOKO’s stunning interior has definitely been part of its appeal. The Grade II listed building boasted beautiful interiors with ornate décor. Much of the grand old theatre décor remains, and a massive glitter disco ball, as well as several large chandeliers, hang from the ceiling. (Here’s hoping they managed to save most of it after the fire, and their hopes to rebuild will work out.)

The old theatre charm and amazing décor creates an incredible ambiance for experiencing the best of live music London has to offer, and the great sound system and excellent acoustics throughout the venue means that that the sound is top notch.

KOKO is a truly great Camden venue – a stunning spot with plenty of history and character. We will be waiting anxiously for this iconic spot to rise from the ashes once again. 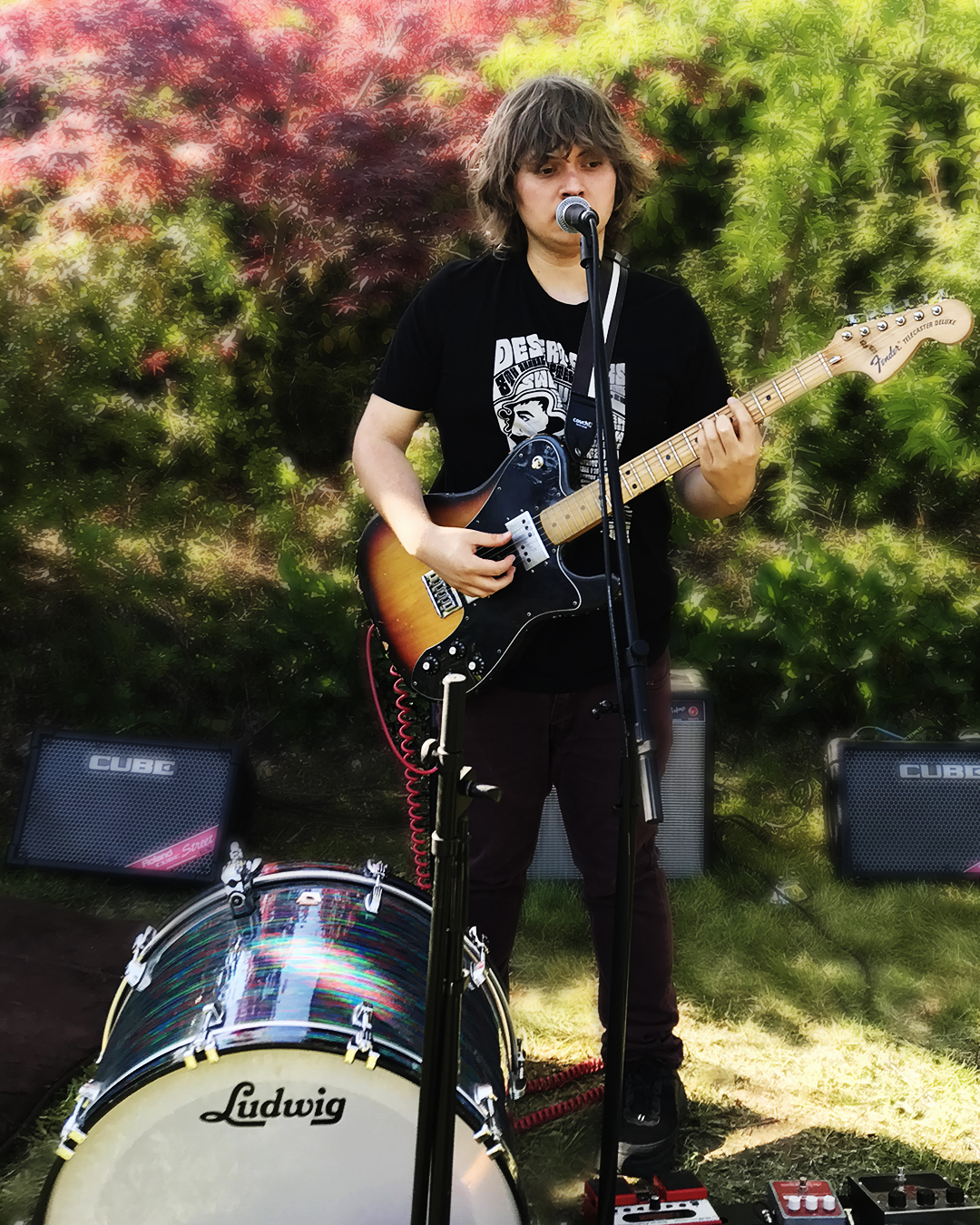