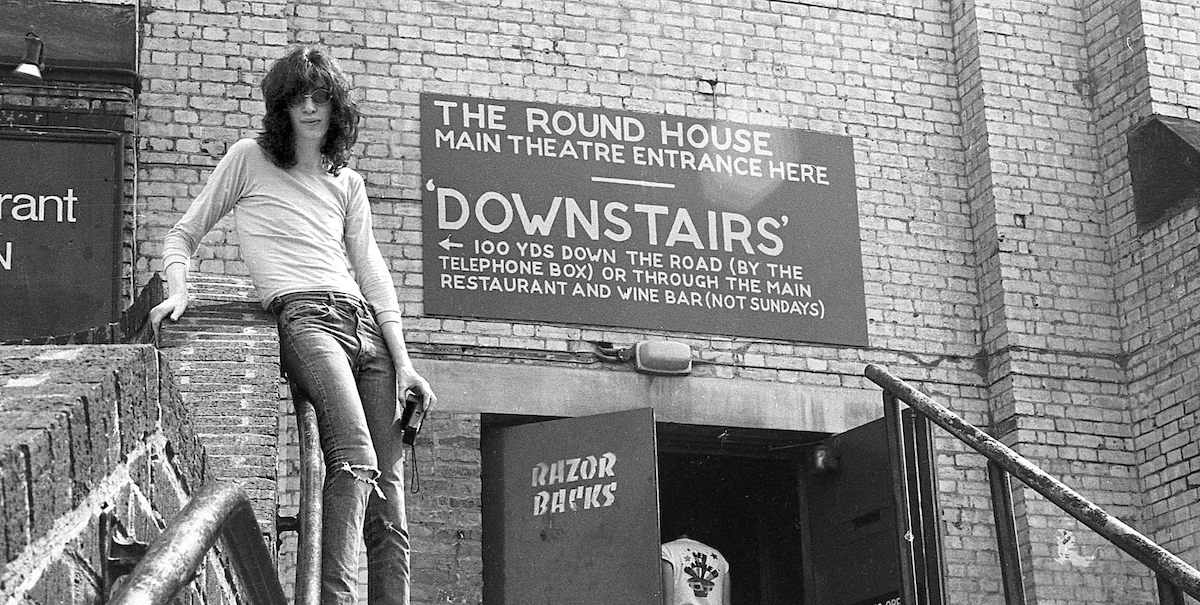 15th of October, 1966. Camden, London. It’s the opening night of a new venue – a derelict 19th century train shed, re-imagined as an arts space. Long lines stretch far down the road. Sugar cube are being handed out at the door, rumoured to be laced with LSD.  At that wild All Night Rave Pink Floyd played their debut gig. In the words of Jane Beese, Head of Music at the Roundhouse,“[it] set the mark for what the Roundhouse was going to be”.

And what a night it was. Some Beatles were present (probably), as was Yoko Ono. Mick Jagger and Marianne Faithfull first stepped out as a couple that night. Soft Machine performed. According to Joel Brown, who was the lighting designer on the opening night, 1500 people were inside the venue and 2500 queued outside. The incredible music history of the Roundhouse that we know and love today, started on that raucous October evening.

“We used to come here when it was dirty. Now it’s clean. And I’m dirty.” – Pete Townshend of The Who, playing the Roundhouse in 2006

The Roundhouse has played host to a massive amount of bands and artists, many of whom are veritable rock n roll royalty. The Ramones’ famous gig at the Roundhouse in 1976 has gone down in punk history – the raucous show was their London debut, feeding into the bourgeoning punk revolution in the UK.

The Doors played two of their few UK shows with Jefferson Airplane at the Roundhouse in 1968, and the gigs have similarly gone down in musical history. Other notable mentions are *takes-in-a-deep-breath* Jimi Hendrix, Led Zeppelin, Blondie, Otis Redding, Motorhead, The Clash, Black Sabbath, Elton John, The Yardbirds, Fleetwood Mac, The Who, David Bowie and of course, The Rolling Stones.

“There was a constant fog of incense and dope, and the strong smell of patchouli oil. I remember very strongly being there when The Soft Machine played with the Jimi Hendrix Experience in the spring of 1967. It was extremely psychedelic; I can attest to this because I was on acid at the time.” – Mark Williams, former editor of the International Times

The huge, round brick building itself has had many iterations. Since its 19th century beginnings, the former Victorian railway engine shed has been host to; railway engines, lots of gin (a gin manufacturer), an arts centre (showcasing the work of artists such as Andy Warhol and Samuel Beckett), a theatre and performance space, a concert venue, a days-long rave space (in the ‘90s) and much more. At 170 years old, The Roundhouse is one of the oldest music venues in London.

This could be the reason for its amazing atmosphere and its being in the round, means it has fantastic acoustics. Rock icon Patti Smith has played the venue several times, and Beese told us, “Patti still comes back to the venue every couple of years and is a big advocate of the space”.

The leading London arts venue underwent an expansive renovation in 2004.  Since re-opening in 2006, the focus of the Roundhouse is now both as a concert and arts venue, and as a creative centre for nurturing young, creative talent in performing arts, music and media.

I had the chance to sit down with Jane Beese, head of music at the Roundhouse, for a chat about what the past, present and future of the iconic venue.

“Camden has always been one of the absolute heartlands of music in London. I lived in Camden in the early 90s and it was the centre of everything – it was the centre of Britpop – it’s always had a rich scene of venues. We at the Roundhouse see ourselves as being an integral part of the Camden scene – and also an integral part of the wider London music scene.”

“What I’d really like to see is more artists who started where we’re sitting now [the creative studios] being able to headline the main space. That’s happened a few times – to be able to nurture young artists through our studios program and then see them headline… I’d like to see more diversity on the stage, and by that I mean diversity of gender, ethnicity and genre.”

A registered charity, the Roundhouse runs several creative programmes for 11-25 year olds. The support and training of young, creative talent is massively important at the Roundhouse. As Jane put it, “The music industry has not historically been a place where you were nurtured (…) When I started at the Roundhouse four years ago, we were working with about 3000 young people a year and that number is now 6500. Our ambition is that we increase that number to 10000 within the next few years.”

What is it about seeing music played live that is so special?

“Personally, I think you can’t replace the live experience. It’s that sense of congregation, of coming together.”

“I felt part of a community while I was in here… I couldn’t tell you much about the majority of the concerts when I came here, it was just a sense of being here that was important.” – John Peel, BBC’s Arena Documentary The Roundhouse – The People’s Palace.

If they could talk, these thick round brick walls would certainly have a story or two to tell. A stomping ground for some of the biggest names both at the beginning and at the height of their careers.  The spot where some of the most iconic and influential gigs in music history took place. An incredible heritage of music, theatre, and art. And a major part of Camden’s radical past as a centre of punk and counter-culture.

Here’s to the future. 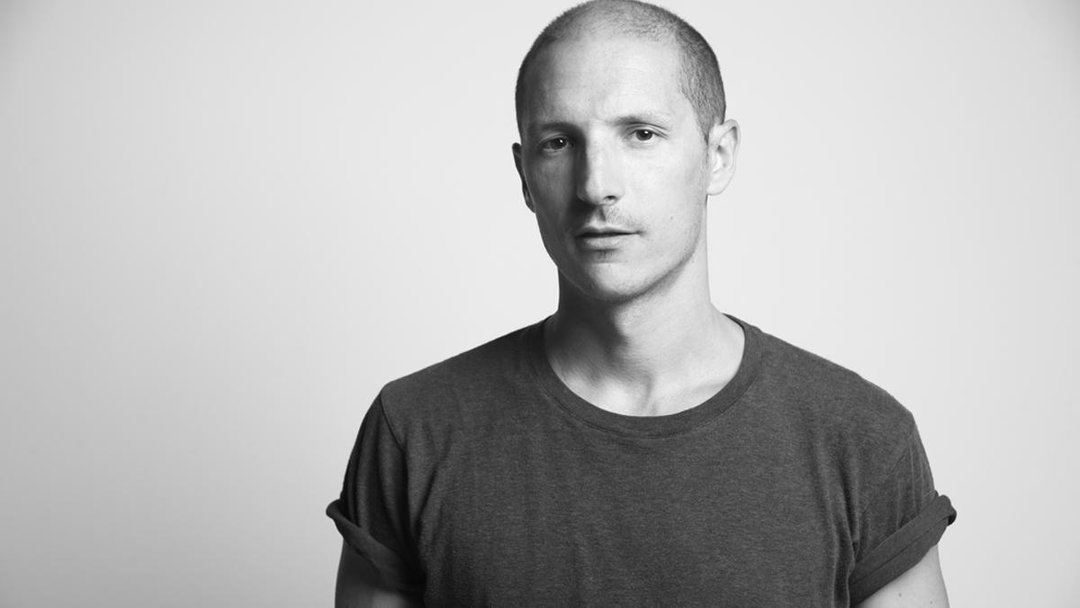 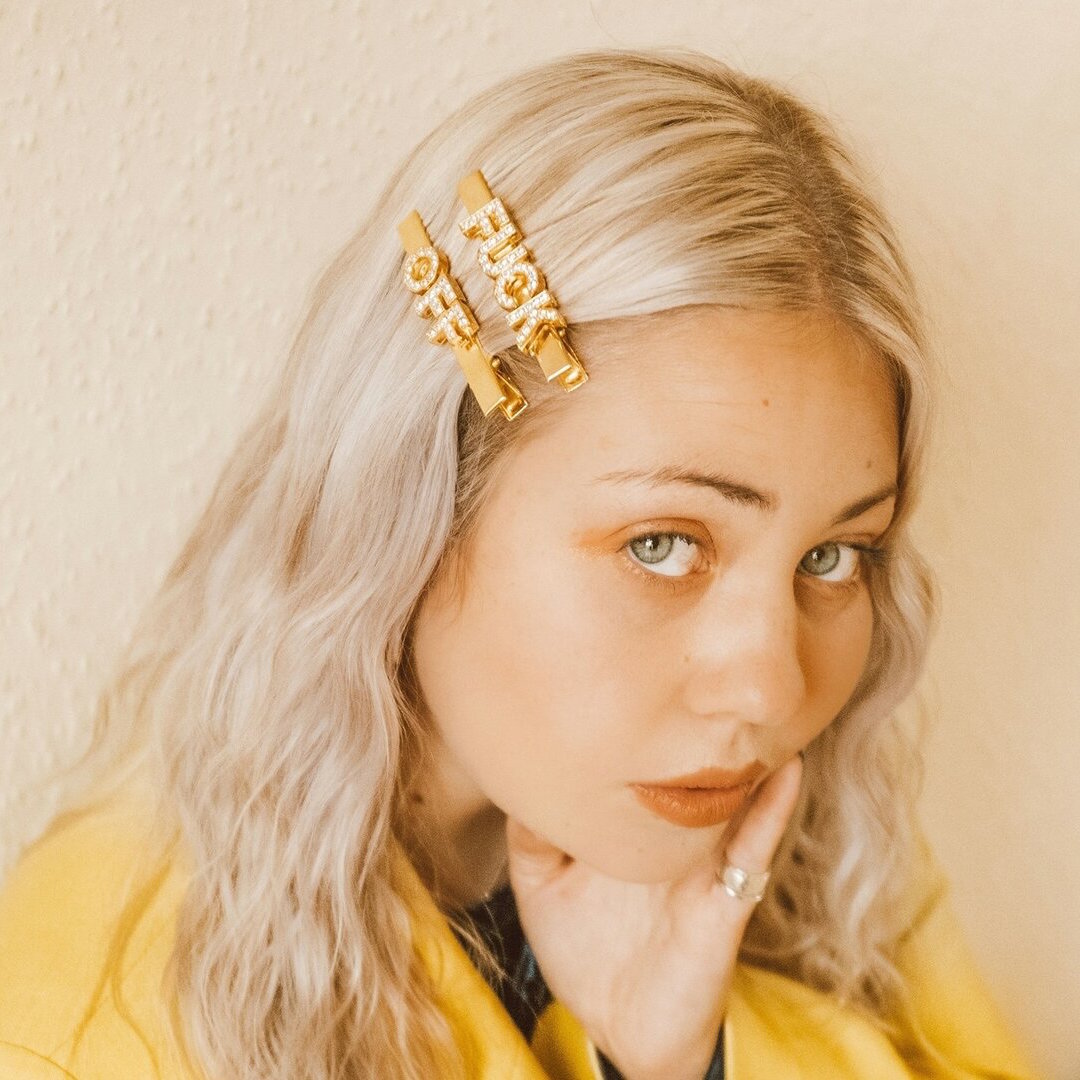 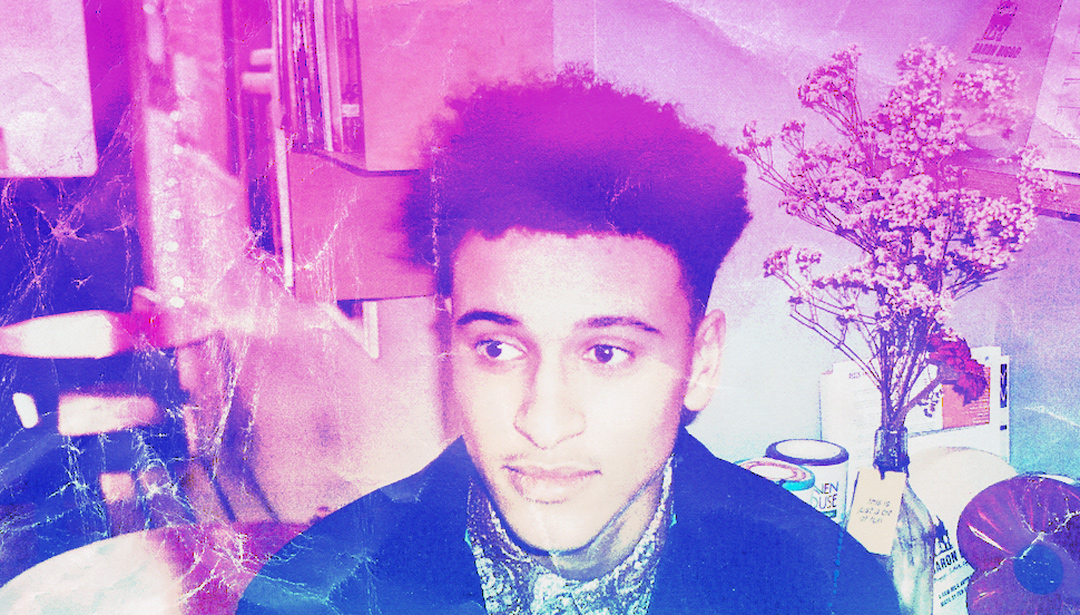