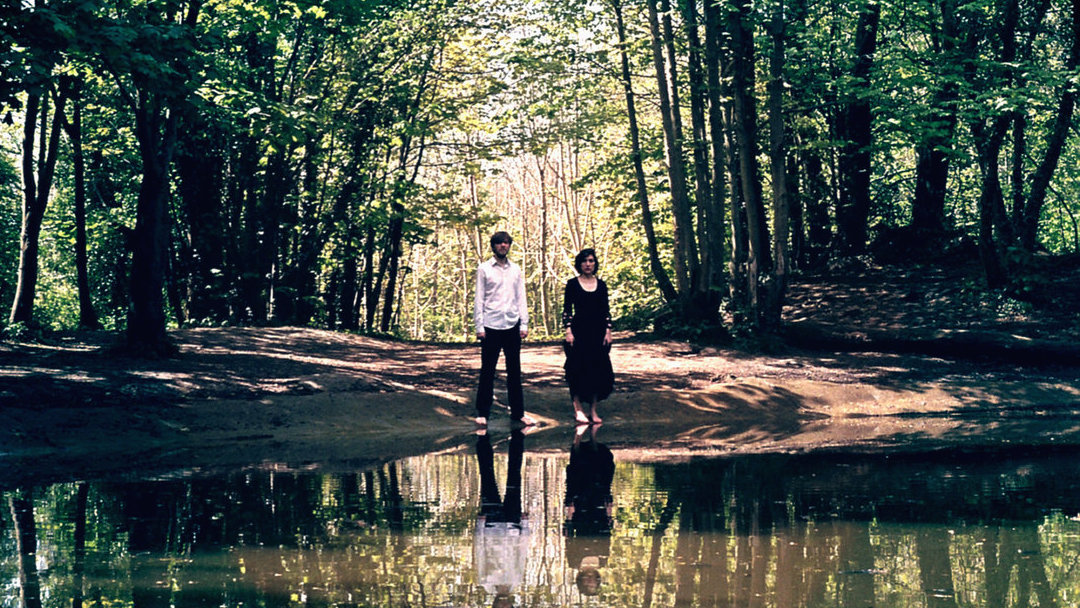 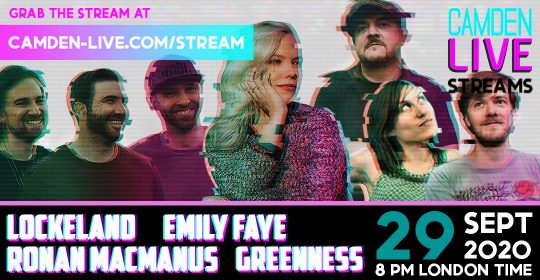 Greenness are fresh-faced folksters who do odd things that please me, like using books for percussion. Cess’s voice is as sharp as glass that’s been taken by the waves in a seastrewn electro folk song. They’re cut from the same towel as Laura Marling and Kate le Bon with a touch of Florence and the Machine. That’s probably why I asked them on the show. Should be a strong set.

Emily Faye started off with a pop vibe. Lockdown has really brought recorded live music to the fore, and we’re finding out who can really cut the mustard when it comes to actually playing. Between all the vocal correction and the possibility of replaying a bass line 100 times before you get it on the record (not that there’s any shame in getting it right) … we see real live takes of the bands. Which can go one way or the other.

Fortunately, Emily Faye has gone one way, with her new country vibe, revealing husky panpipe tweet tones in her live vocal performances. Her single is called ‘Leaving looks good on you’, and she has been given the title of the ‘new country artist you need to know’ by Rolling Stone.

Ronan McManus is originally from Twickenham, South London. His father, Ross McManus was a musician and he passed on his passion to all five of his sons. He’s best known for his band, the Bible Code Sundays. He also happens to be Elvis Costello’s brother. He recently switched (in January) to playing in the Brand New Zeros and now pays a lot of solo gigs (for obvious reasons!) His sound is a refreshing acoustic rock with key changes and catchy hooks that are genuine enough to be closer to realness than commercial.

Lockeland will be bringing us cool contemporary country pop. They are worth getting up early for. A great band for fans of Crosby, Stills, & Nash and the Eagles. They have a charm that can’t fail to make you feel a little uplifted. I think they’re also one of those bands that sounds best live. Check how sweet they sound when they’re just ‘goofing around’…

Love this memory of us goofing around and softly singing our song, "Single Life" while waiting for a train in London, England last year. 🇬🇧

Posted by Lockeland on Monday, 21 September 2020

Join us for the Camden Live Stream on the 29th of September 2020 at 8PM London time.