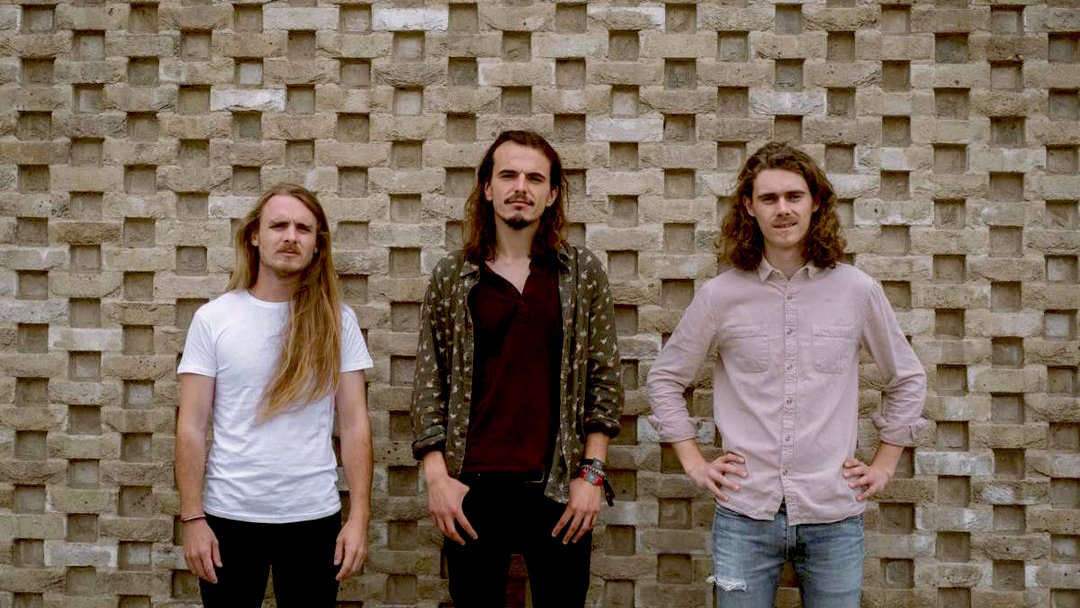 Leeks, Yorkshire Puddings And The Trials Of Cato

Leeks, Yorkshire Puddings And The Trials Of Cato

The trials of Cato is the type of band you want to drink a cider with and wind down after a long day, they will soothe your soul with their mellow sound that has trad British folk written all over it. Trials of Cato are the chicken soup of the folk world. They have a down-to-earth vibe that tells of old folk tales and shares ancient Gaelic jigs, all with a clean and modern sheen to their tunes.

The Trials of Cato’s folk music has taken them across Europe, to festivals and selling out at their own shows. Their successful Hide and Hair album guaranteed them airtime on BBC Radio 2 and BBC 6 Music. They’ve also received serious respect from BBC Radio 2’s Mark Radcliffe. He praised them as, “one of the real discoveries on the folk circuit in recent times.”

Kings Place is a big hollow venue that can feel pretty impersonal. These cats will hopefully cosy up even the most industrial of spaces.

Pass us the gravy, will yer? 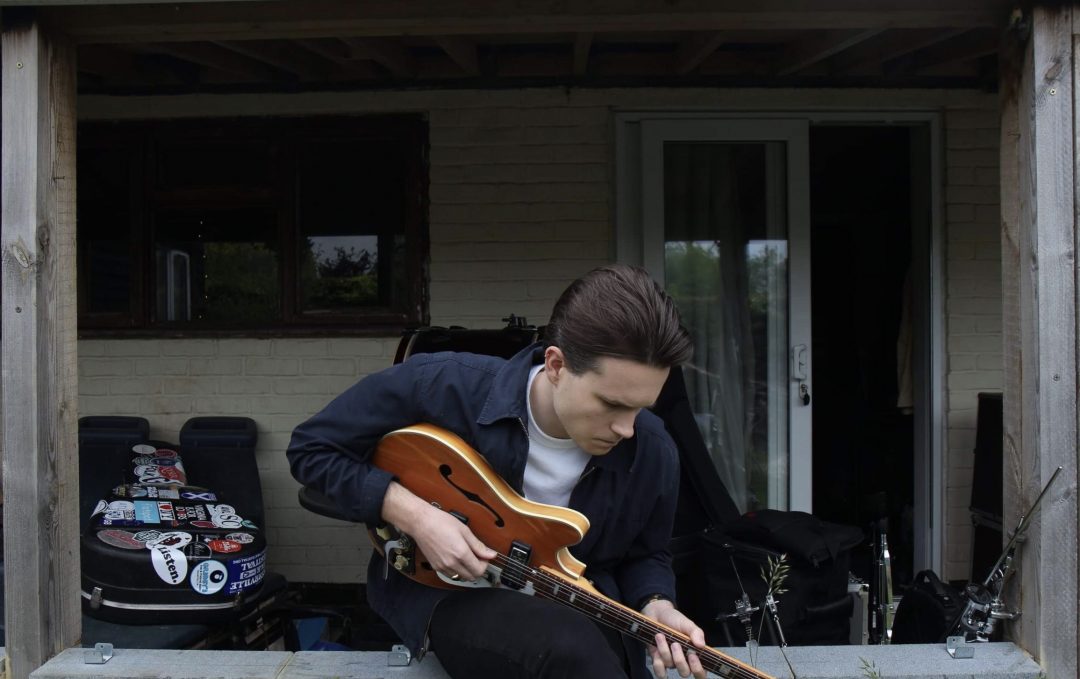