Vision of the members’ roof lounge at the House of Koko. Reality is coming to this space soon.

The House of Koko – not at all to be confused with the house you were locked-down in for 2021/22 – is ready to challenge all the stuffy member’s clubs in London. It’s opening at the end of April and starting to take membership applications now –> House of Koko.

It seems to have all the cool, plush designery touches you would expect from a project hitting the £70 million investment mark. Plus it has something no other club can pretend to have – it will host live music in the epicenter of one of the great live music areas in the world. Expect to discover intimate spaces, special performances and secret passages bringing you into the main venue. 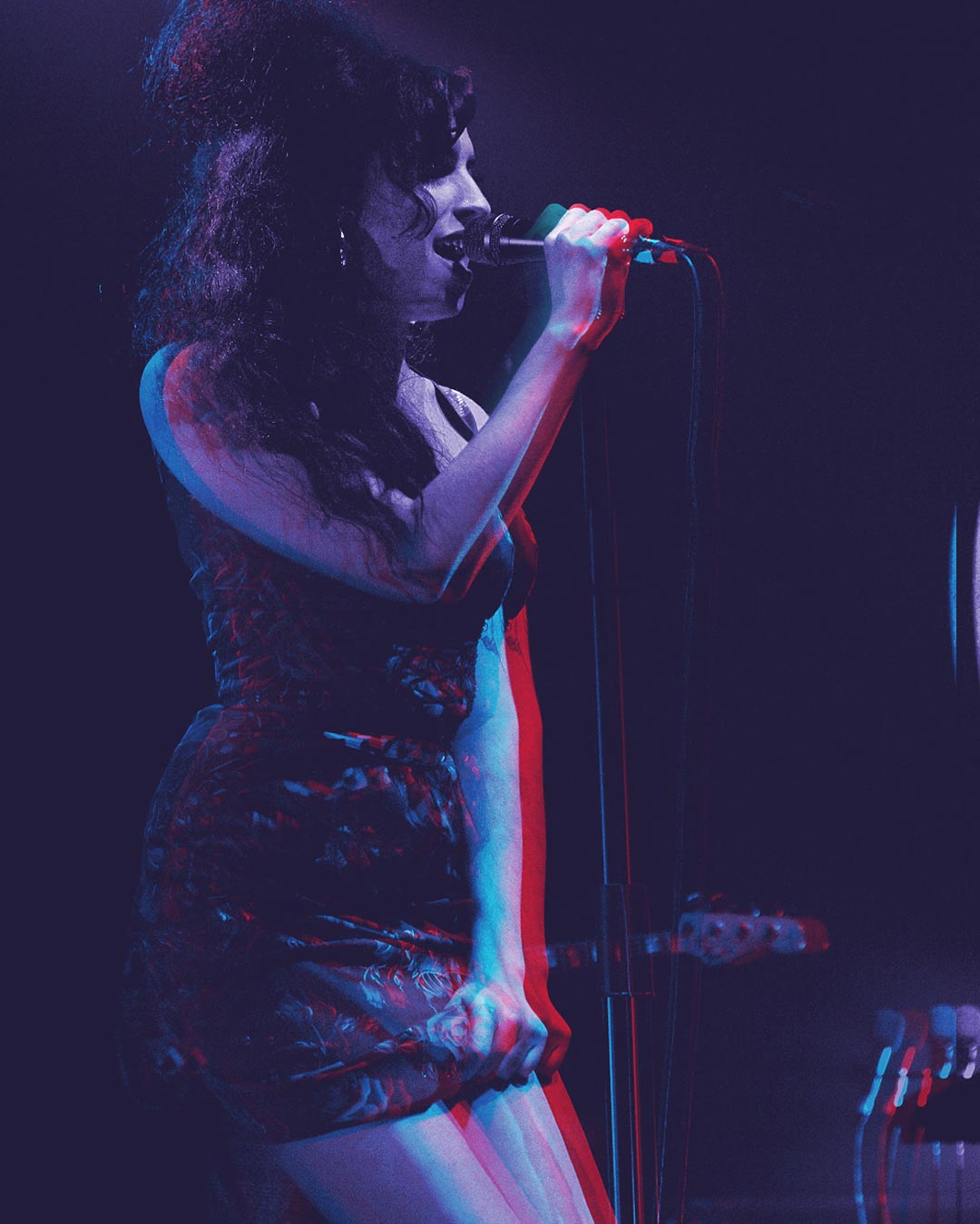 Koko – previously known as the Camden Palace – hosted 500 show/year as was a favorite for Amy, Prince and tons of rock stars.

According to House of Koko: the stunningly designed ‘House of KOKO’ arrives to delight its new membership community who will enjoy access to four new floors for members, access to secret shows within the main theatre and a newly established programme of cultural events.

The beautifully crafted, classic and timeless experience dreamt up by Olly Bengough and realised by Pirajean Lees, is a key theme that runs throughout this unique new members offering, positioned backstage behind the original 19th century theatre.

The sense of adventure is remarkable in the new KOKO – members are now able to ascend and descend the new KOKO in a variety of ways that are completely unique and have never been seen before, giving a sense of discovery and surprise and a feeling that anything can happen around every twist and turn within the building. Members will be able to step out from a candle-lit dinner backstage in The Stage Kitchen, directly into the magic of the performance via the Fly Tower balcony.. or they might as easily be enjoying a cocktail in the stunning, cathedral-like, dome bar, and 30 seconds later find themselves in the gods of the main theatre via a secret staircase.

The spectacular new roof terrace, adorned in plants and situated atop the 19th century theatre roof (an architectural first for the UK) houses one of the three restaurants overseen by Executive Chef Andreas Engberg (La Petite Maison), serving Mediterranean plates from breakfast until late. Late night acoustic performances will also take place on the roof terrace under the twinkling lights and stars above. The Stage Kitchen, so called as it’s where the stage hands would have eaten together backstage in Victorian times, is the soul of the house, a relaxed, warm feel with an open kitchen, roaring fire and two daily specials to choose from.

So really no more reasons to go to Soho. North London is the where the action is at now! 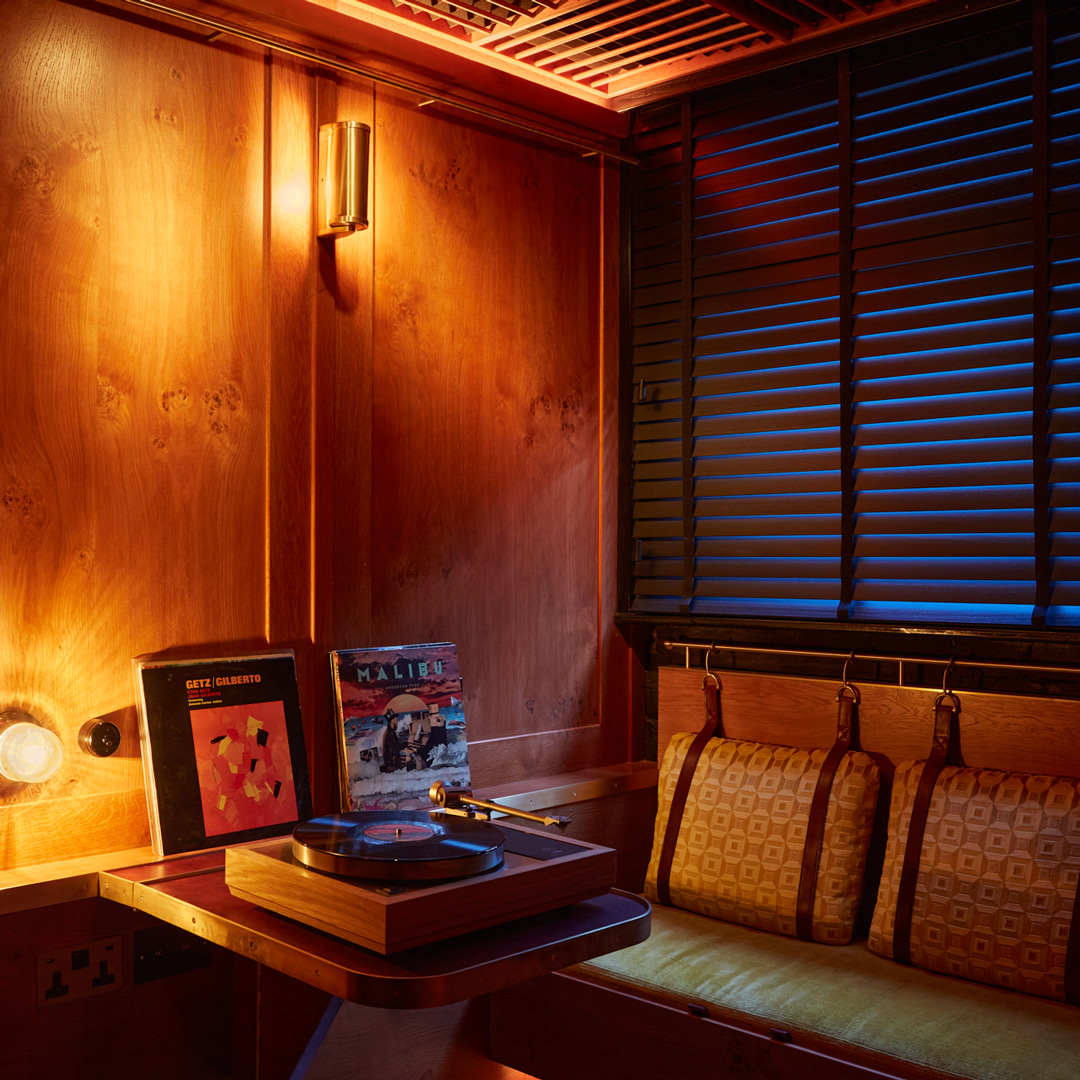 Vinyl room at House of Koko – we might suggest a few new records to add to their collection! 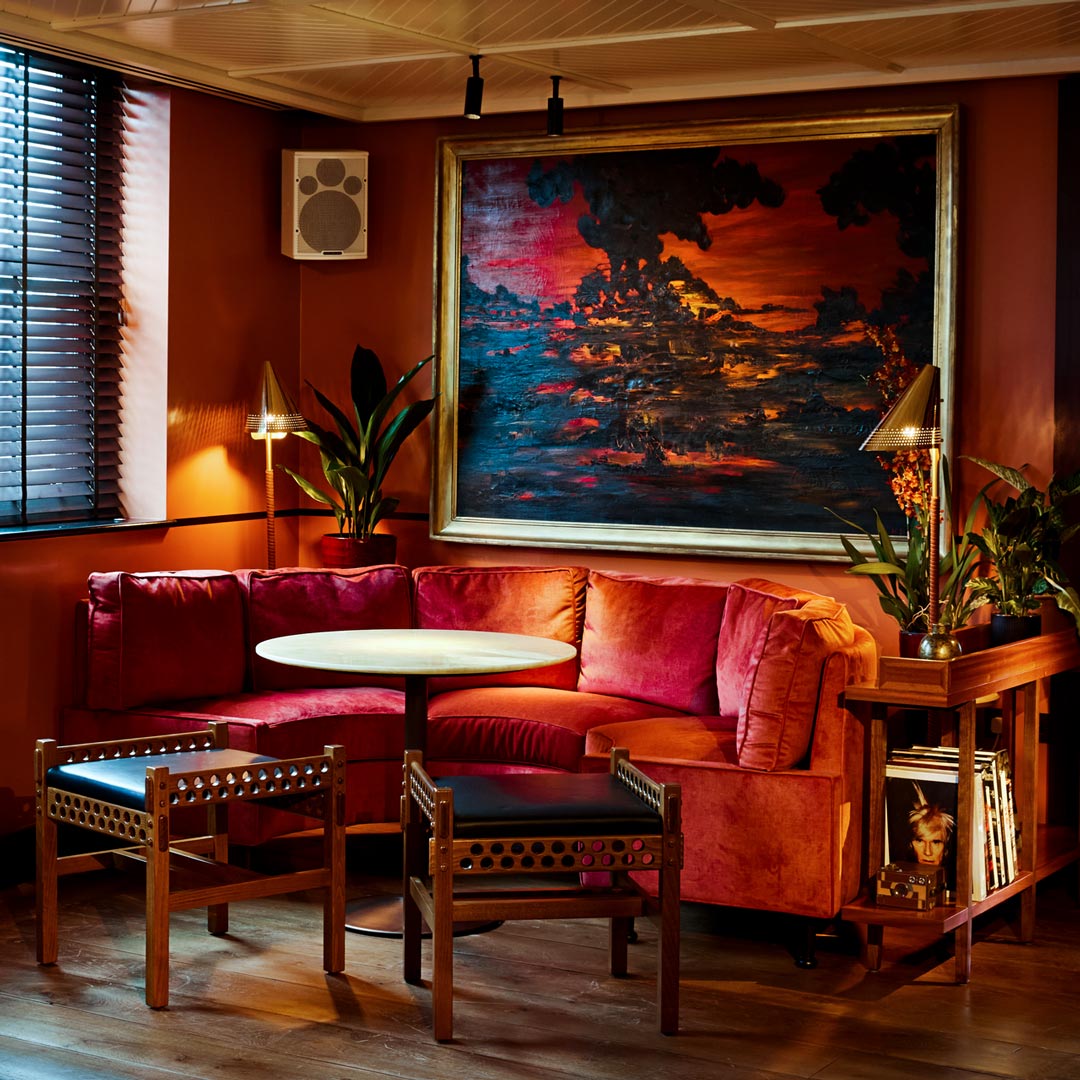 Lounge at House of Koko. Many high-end design touches coming to change the Camden landscape. The Cobden statue might even get a polish!