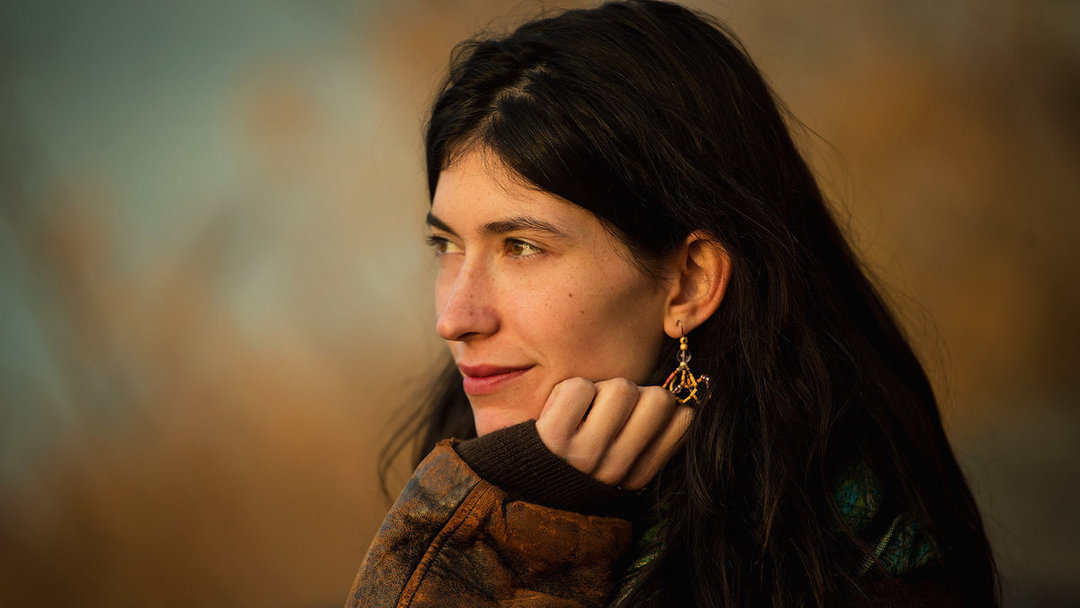 Hearing Juliet Garrett for the first time is like stepping off a greyhound bus in the late sixties out into a hazy Californian midsummer and hearing that plaintive Laurel Canyon sound drifting through the dust from a nearby café.

New Yorkers have been catching her intimate performances at one of the cities go-to-venues for new music, Rockwood Music Hall, for some time now. Luckily for us, Juliet Garret divides her time between New York and London.

Simple words expressing honest emotions, a voice sometimes piercing sometimes soft, atop a gently strummed acoustic guitar. Think the sound of a singer-songwriter who may have opened for Joni Mitchell or Joan Baez in 1973.

On soon-to-be-released debut single ‘Carry On’, Juliet Garret sings, “When the world feels bleak, when our leaders hate the weak… Carry on.” Just the kind of defiant affirmation needed by Londoners feeling a little lost amongst a divided nation.

singing singing’s really fun / I just wanna sing a ton ! thx to oli + the #dangerouscreatures for having me last week finalizing some dates for a little feb excursion. hmu if ur a german, belgian, or dutch music lover, k? #moresoon 📸 live music photog extraordinaire @cpmusicfoto 🙏♥️💃🏻 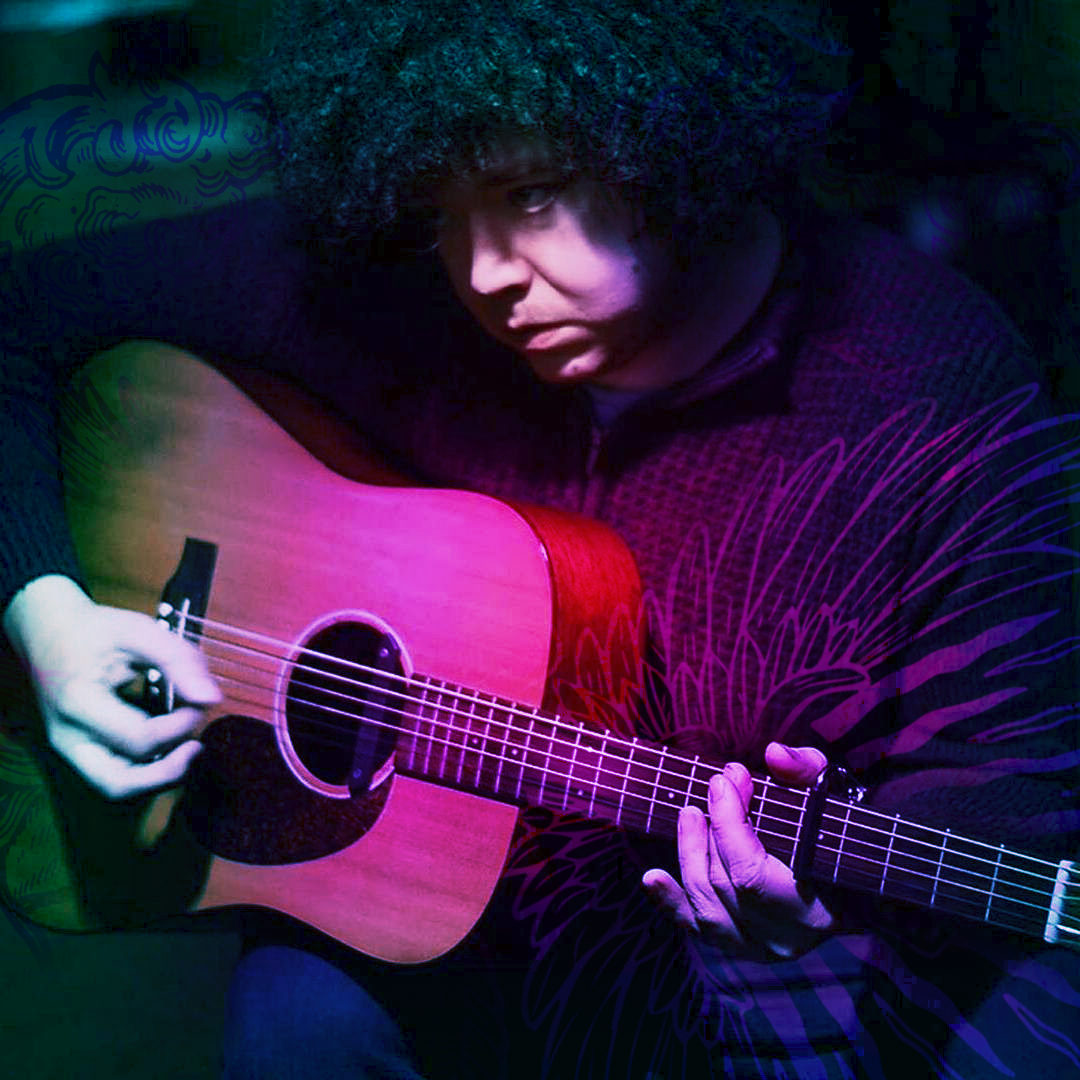