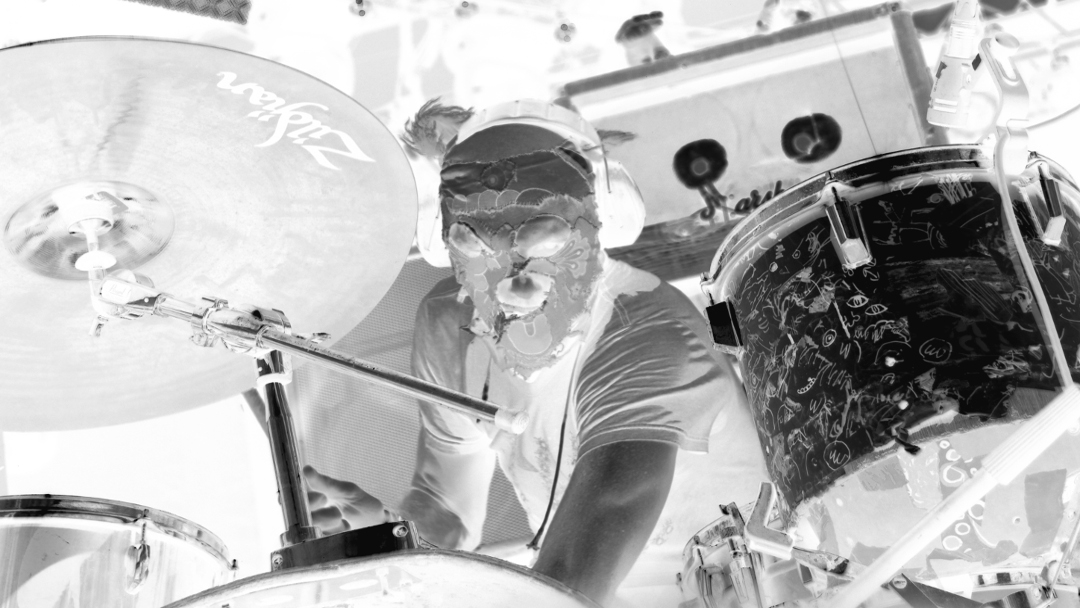 The band play with themselves on the floor wi the dirty mob. In the Underworld they were there with backs to the wall. Such intimacy begets the actual reality of what happens there. A bespectacled member of our party checked his eyewear into the cloakroom beforehand – he’s lost (broken) too many to take chances these days.

It isn’t right to say the barrier between the performer and the audience is removed. There is a different relation allowed to form. This isn’t unfamiliar to anyone who has been to certain venues – Sister Midnight, formerly Vinyl, in Deptford, for instance, has no stage. Or playing in a living room or garage or other DIY space.

What happens without the usual infrastructure? You probably won’t be able to see. You’ll have to fight your way to the front as reserved seating, this is not. The typical push to the front is inverted, you have to go the other way, (even if you don’t want to) else you’re gonna crush the kit

“If you want to come forward? Go backwards, that’s where the land is!”

It’s risky, it’s an exercise in power and dynamics. People have to put their bodies on the line to protect the thing they want – which when you come to a Lightning Bolt gig, is an hour of violent pummelling and ear-destroying magic.

When things need time to cool off, Gibson will play some droopy melancholic blues, or riff his bass-player-strong-fingers off. Chippendale will have a little tinkle. But not for long, things go back up to the usual tinnitae volumes and barrages in no time at all.

That’s where they sit for the most part, the toms take the hits, the masked Chippendale letting his vocals fall twice through the PA.

These guys met at art school over 25 years ago. The influence of that artistic education is palpable in their sets. In the best way possible – no undue pretention – this is applied theory.

A thought came over me, as induced by the death of my ears, that this sonic boom is a relation of abstract art – it might sound like racket. What is impressive about solid racket?

“I could do that, my five year old could do that…” You know the arguments, there is no sophistication or skill – it’s just mess.

With the death of certain frequencies ringing in my ears, I had a moment of clarity. A couple of innocuously named Brians played one (of two) of the most intense live shows at the Underworld. That crystal clear form now escapes me but here goes: obviously they couldn’t do it. But obviously they could if they wanted to. Removing the stage puts everyone in one place, anyone could join the Brians, anyone could be a Brian.

The structures we put in place determine the number of Brians we get, Brians can remove structures and create more Brians. And we need more Brians. They’ll get you to move – the most important thing is to avoid a sedentary lifestyle – and they’ll ask you if you’re ok. 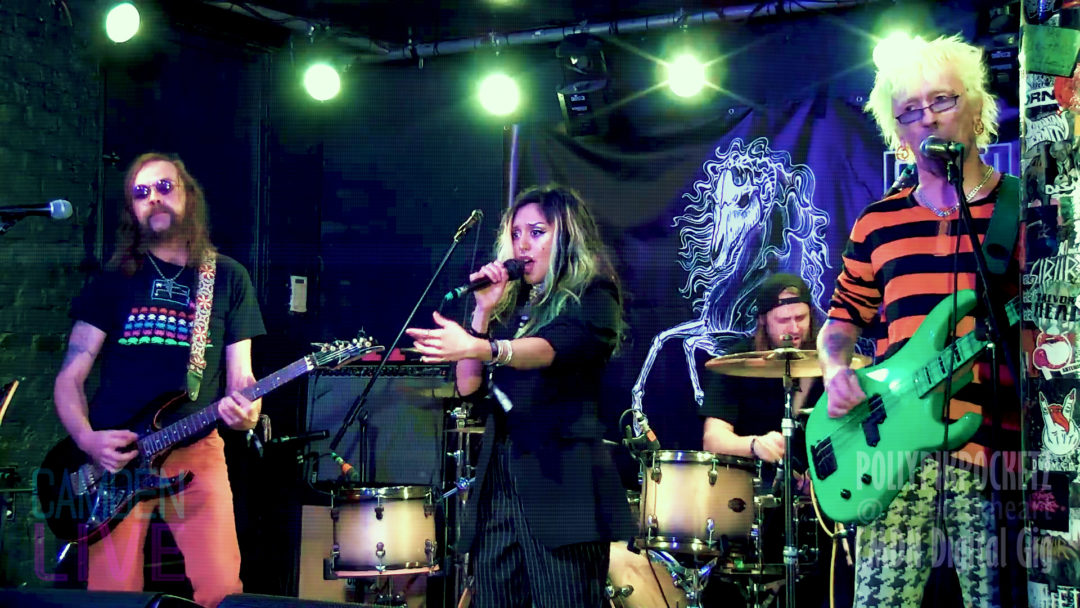 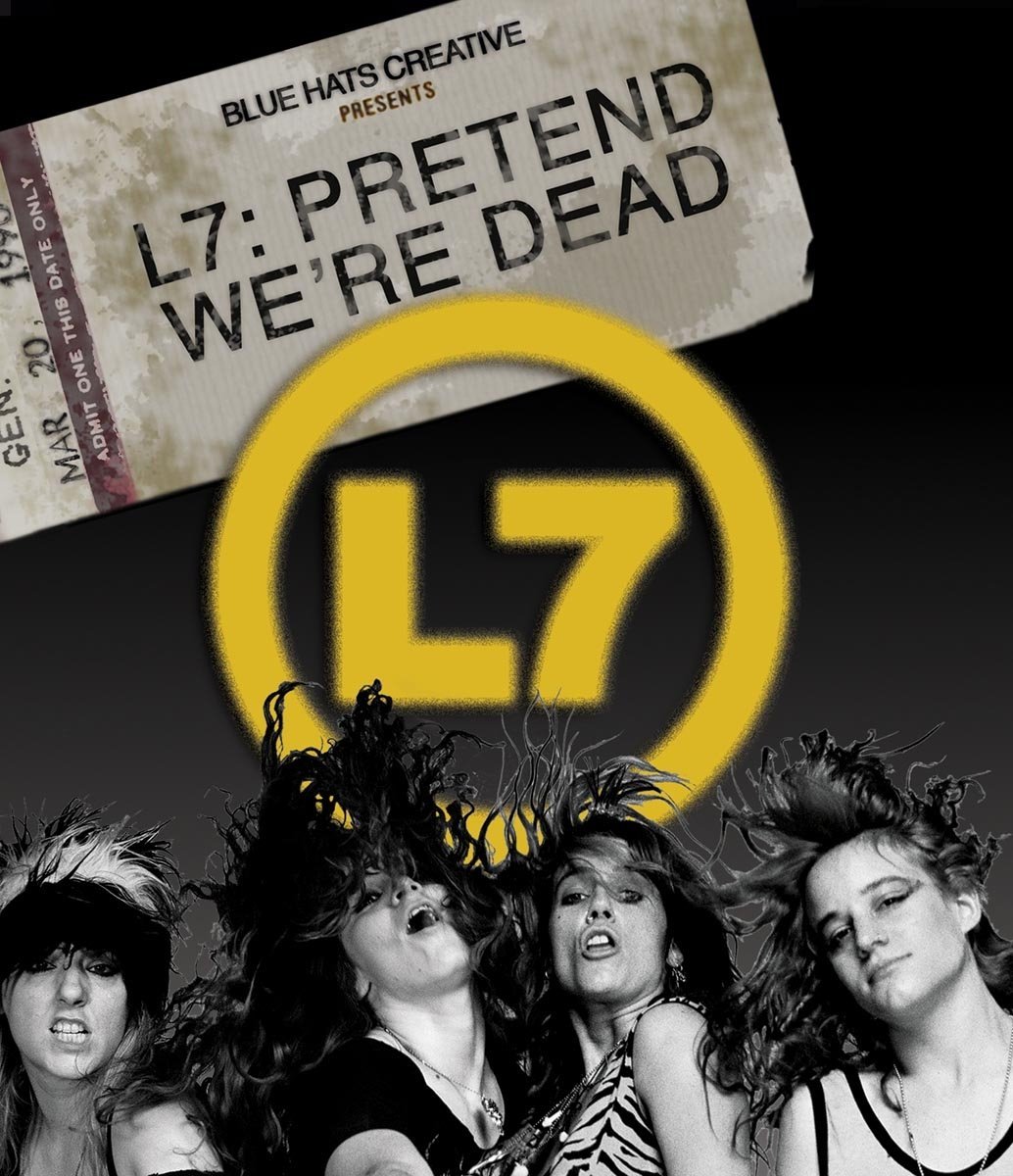 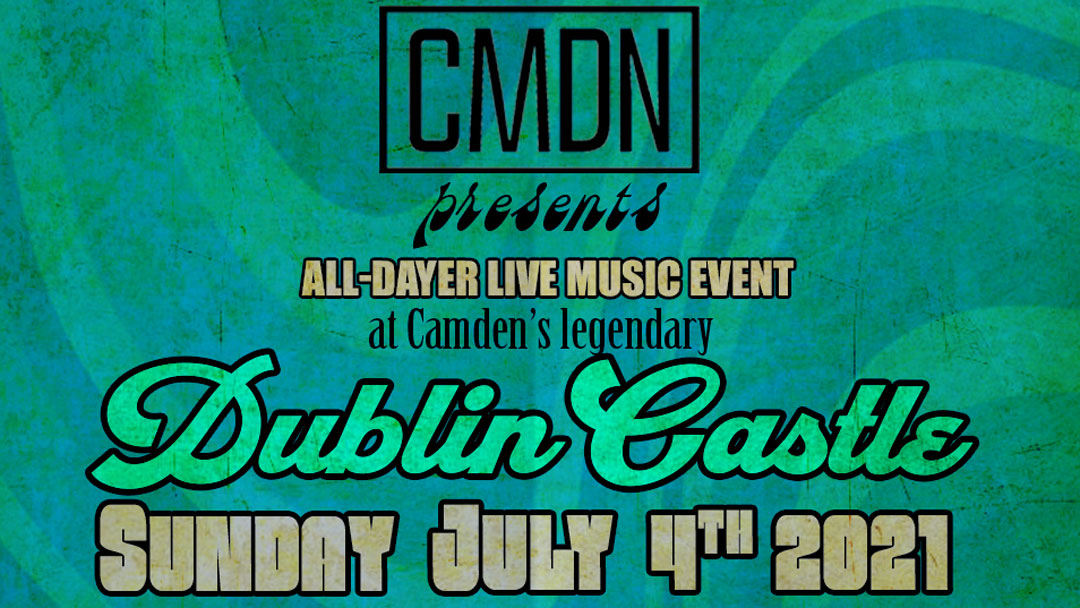