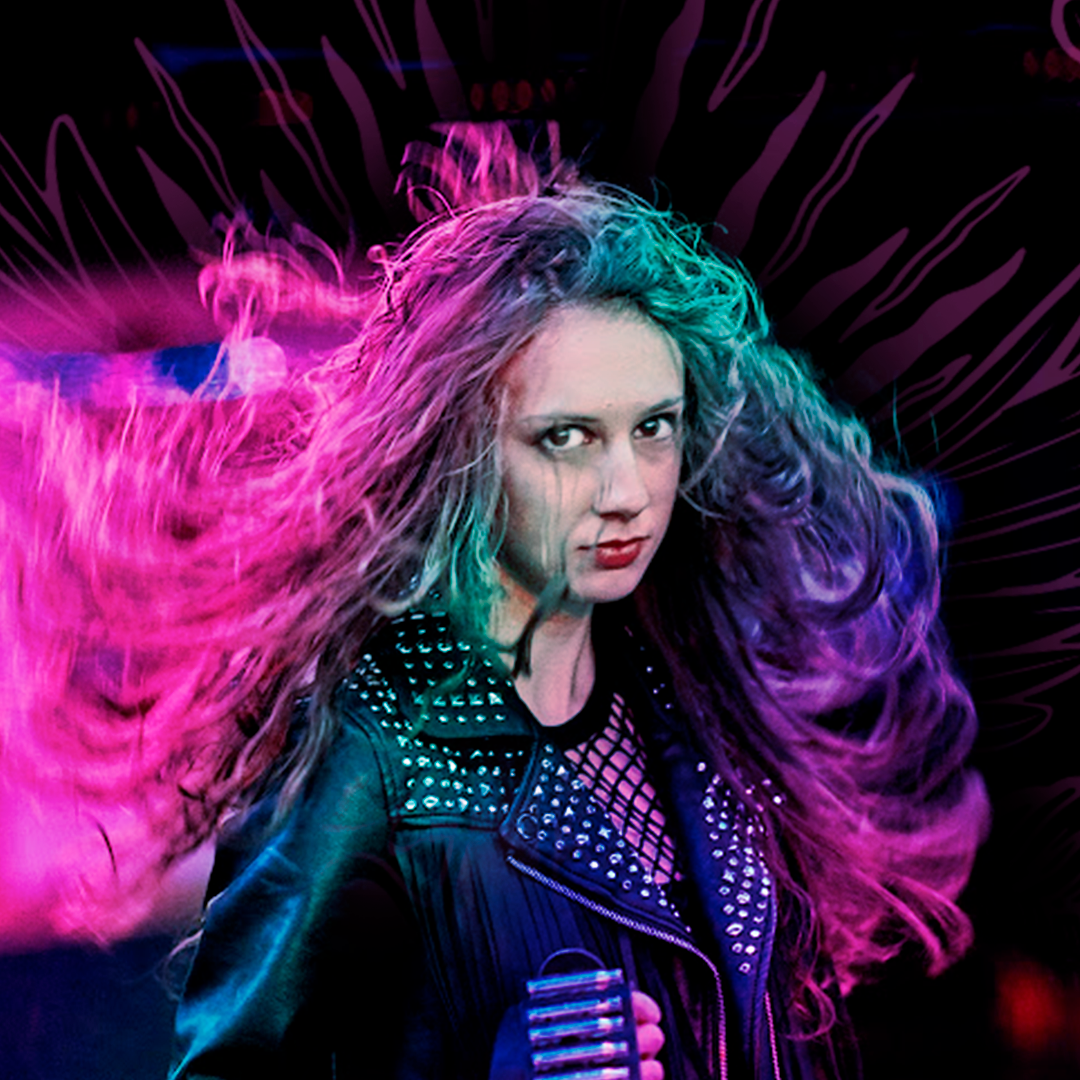 Loz Campbell is known for her ‘angelic but fierce voice’. The Yorkshire-based singer-songwriter blows the audience away with her roaring guitar and commanding stage presence.

In the early stages of her career, she worked with Earache Records and was also featured on the New Wave Rock N Roll album. She started her career at just 15 and I guess that’s why she sounds like a seasoned professional. Loz already has 2 EP’s and a debut album Green Eyes under her belt.  She’s also been featured in RnR Counterfeit Magazine, and has had her music played on BBC Introducing, amongst other stations throughout the UK.

Her latest single ‘What Are You Doing It For’ has a blues-rock vibe, with a catchy drum pattern and 90s era guitar sound.  With Joe Fowley on (bass) and Tom Kirby on the (drums) this song hints of old school rock n roll and is full of texture, with a solid bassline that will get your nodding to its punchy sound. The track was inspired by the people the band met in the music industry, and their reasons for doing the music. Essentially ‘WAYDIF?’ questions the motives of such encountered individuals, and asks the notorious question, ‘Is it for the fame and money?’

‘The song originally stemmed from me being frustrated after a gig, and my partner turned round to me and said, ‘well what are you doing it for then?’ That made think, ‘why am I doing it?’ The answer is, for the feeling I get when I am onstage, seeing people enjoying my music.’

What inspired you to get into music?

My parents really. They always took me to shows when I was younger, then I started playing in an orchestra when I was about eight. Then at the age of 15 I started my own band, so I guess it all started from there.

If you could describe your artistry in three words, what would they be?

Who is your biggest music inspiration and why?

I’m going to say Skin from Skunk Anansie. She came across a lot of hurdles in her time starting off, and she just overcame them all, and I think she’s just awesome live.

What aspect of music do you like the most?

I’d say, live performances, because I get a bit of red-light fever in the studio.

What words of encouragement would you give other young artists who want to get into music?

You got to have thick skin and keep working hard, you have to keep working and never stop. You can’t really have a day off, even when I’m holiday, I’m sorting out my social media and gigs. So just work hard constantly.

What is your preparation process for a live show?

The usual steps really. Rehearsals with the band, shower, get dressed and listen to some good tunes. If it’s a long journey to the venue we have a bit of a guilty pleasure music session in the car, mine is usually Britney Spears, ‘Toxic’.

What projects do you have coming up next?

We will be going back into the studio in January, we’ve got singles to record and plenty of tour dates up until then.

Where do you see yourself in the future?

Hopefully just keeping the ball rolling and getting bigger festivals, we’d love to do Download at some point and just keep building, really. We’ve done quite a few of the 02 shows which is good, but we’d like to get on more tours for sure.

Within the next five years it would be great to have completed an 02 academy tour as a support act for a large band. Also, to do a show in America would be a dream as well.

Grab your tickets to catch Loz perform live on October 6th down at the Black Heart. 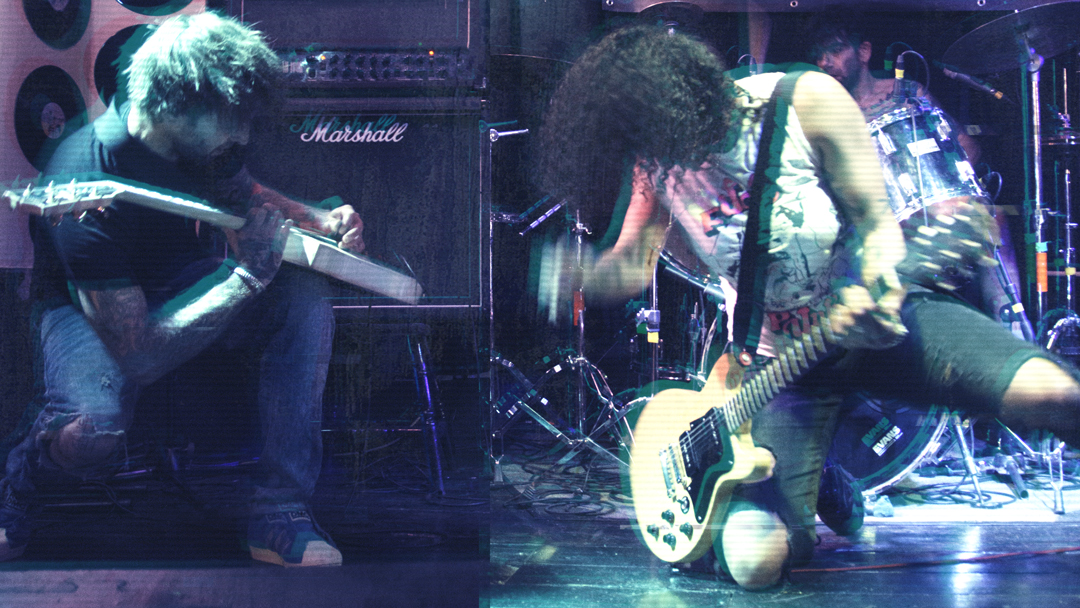 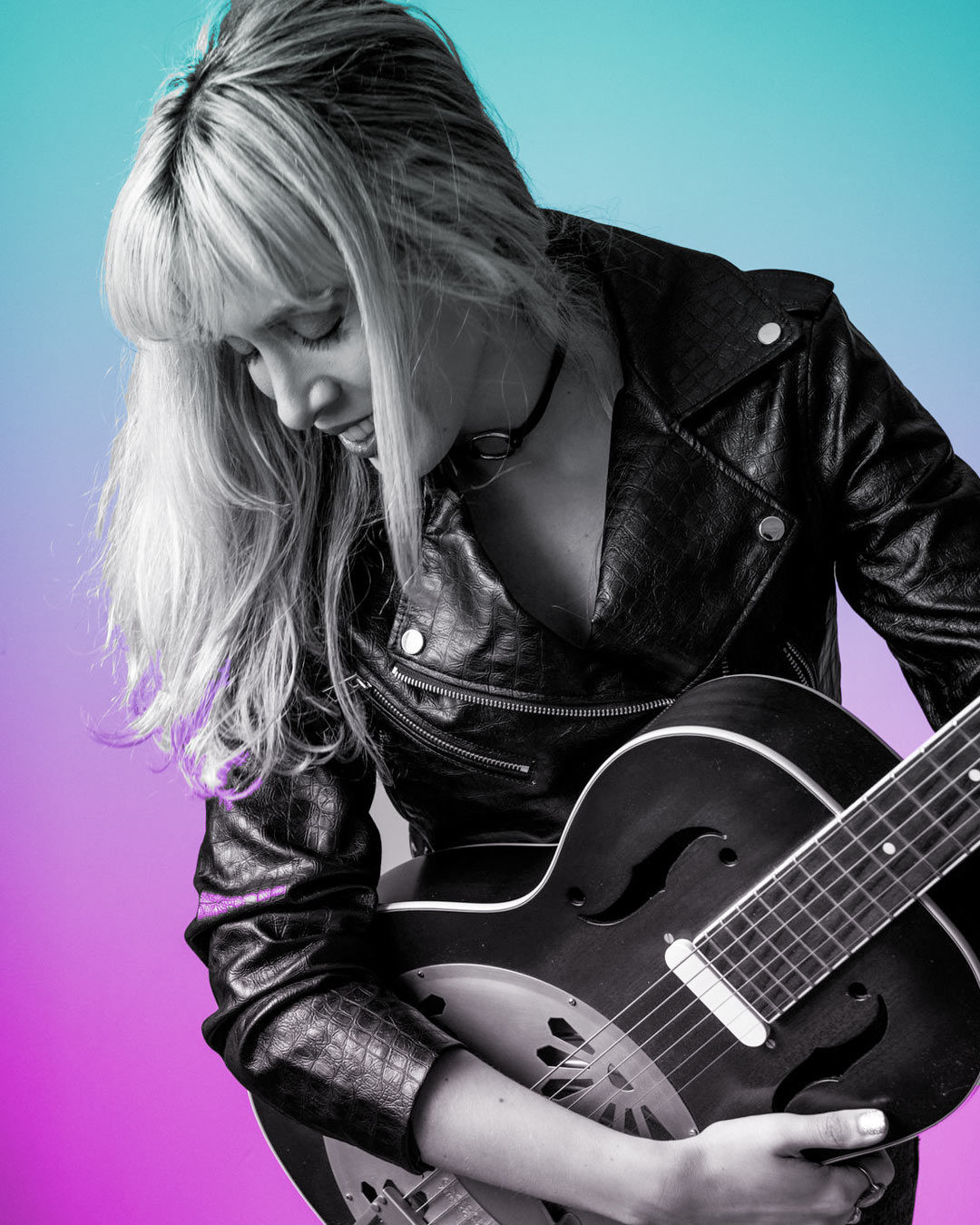 NEXT SHOW 27th October at the Fiddler's Elbow 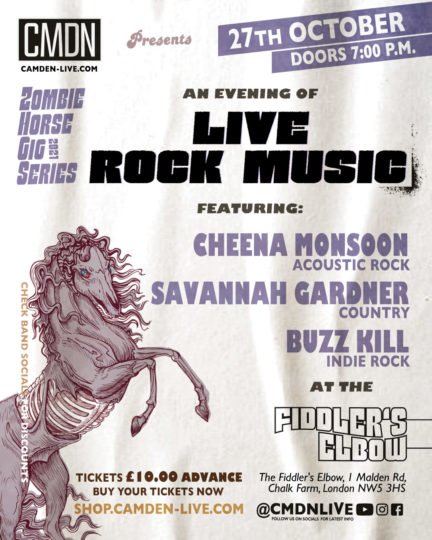