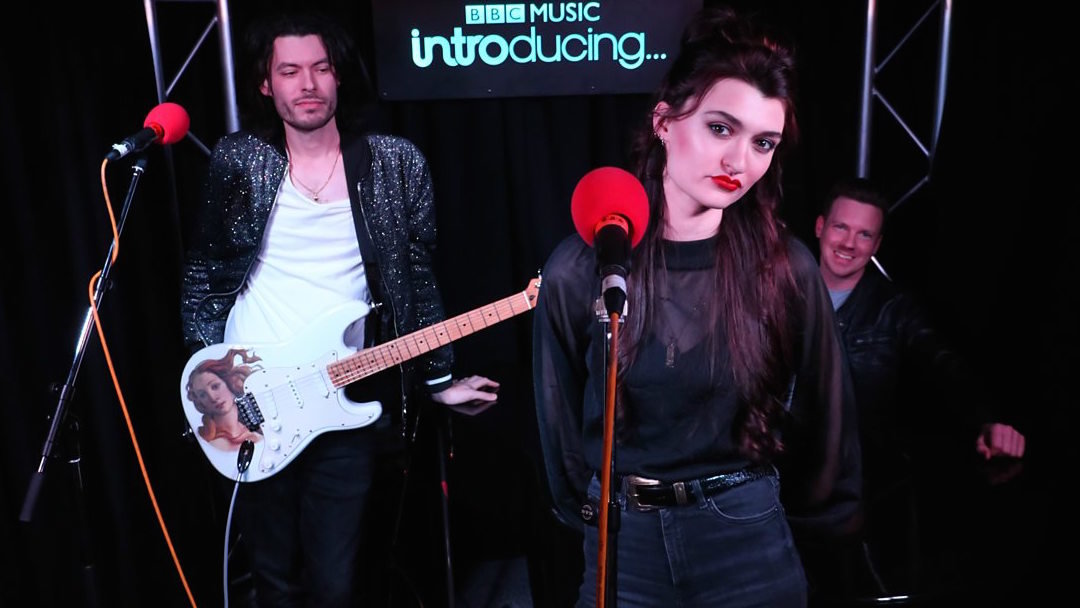 If you’re looking for light, airy tunes, jog on. This is sophisticated stuff. Profound, even. It’s the George R. R. Martin of songwriting (except the EP is actually complete). I’m talking heretics, mistresses, and devils. No, literally. This is high fantasy drama.

It’s her voice that really sets Ophelia Ray apart. With the lyrical tenacity of Alanis Morissette and a tone similar to Evanescence’s Amy Lee, Ophelia Ray brings a sharp intensity to every track. Harmonies often insulate the melody, giving it a Daughter-esque haunting vibe. It demands attention.

Fresh off the press and sizzling with slick guitar solos and pithy lyrics, I is Ophelia Ray’s debut EP. It runs six songs in length, totalling 27 minutes of wicked storytelling.

Each track is a journey, building, growing, expanding like a balloon full of attitude. It’s bold and brazen with a rustic, almost medieval groove. Ophelia Ray sings with vigour and gravitas like she’s got a chip on her shoulder, like there’s revenge on her mind.

So, are you brave enough to join her? You can find Ophelia Ray at the Camden Chapel on April 2nd. Sharpen your ears. 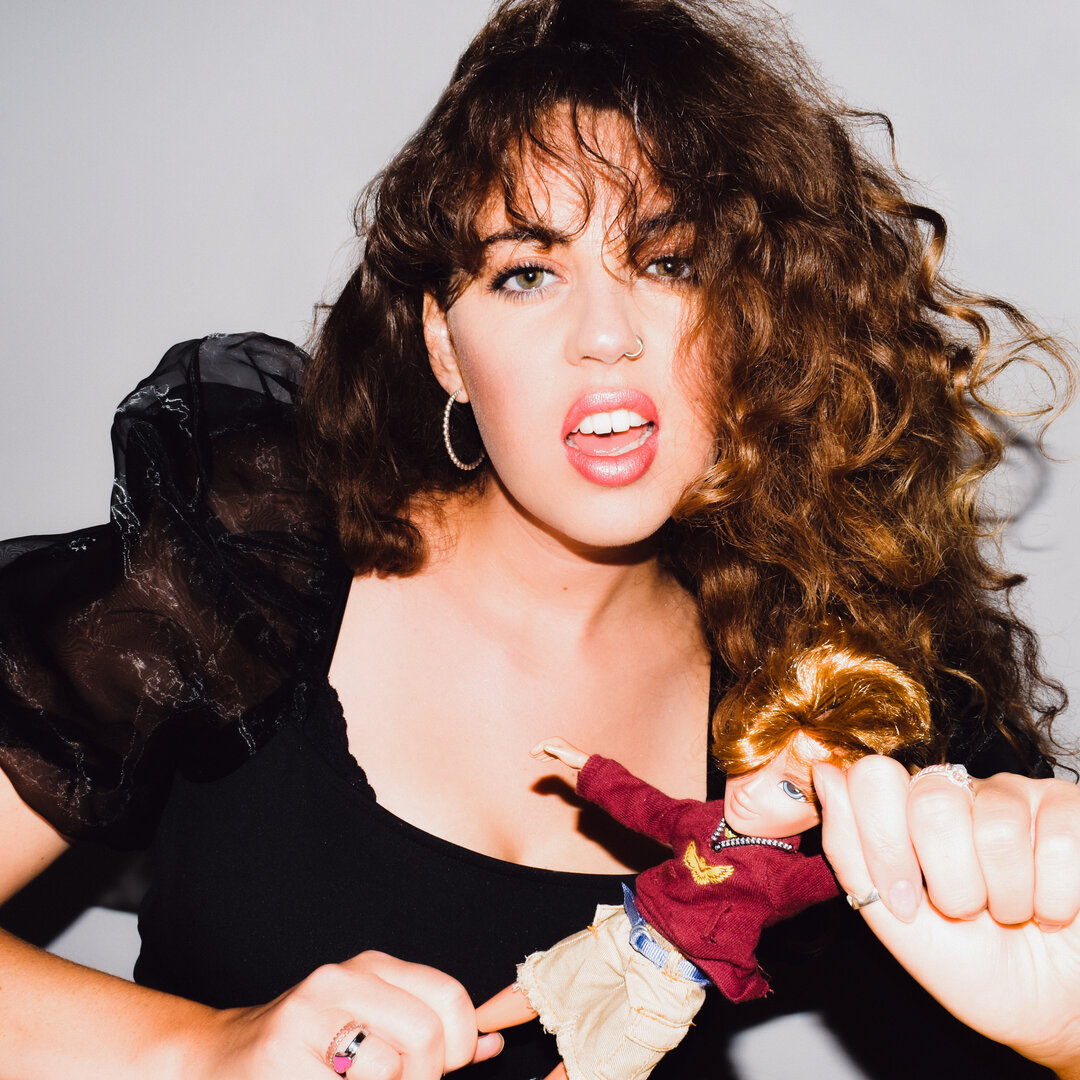 NEXT SHOW Dec 3rd at the Fiddler's Elbow