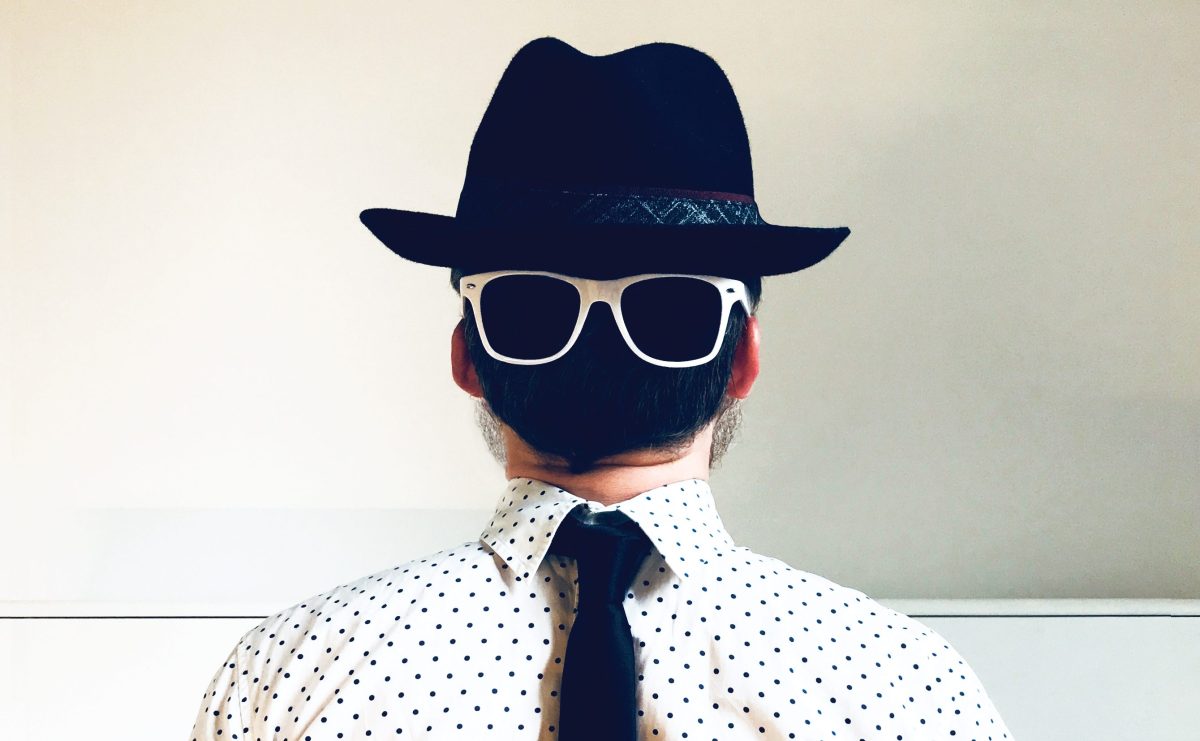 Paperface lives in a lighthouse. He mixes his music in a chateaux outside of Paris. He gets his orchestral pieces shipped in from Prague and Budapest. He’s an oddball, and that’s why I like him.

He has a papery aesthetic (obviously). Each video is a little doodled masterpiece, that he draws himself. He’s also good at photography. There’s a tender sort-of-loving laced within his voice that only a man that yearns for love can pull off. His last tour was on a barge, traveling the waterways of England.

“Used to dream that I’d would take over the world one day… But I guess for most of us, it’s just a chauffeur-driven bus…”

He also does lyrics pretty well. They are simple/understated and yet intelligent. That’s a hard balance to strike. And it’s the shades of melancholia and 60s rock ‘n’ roll that make his songs work.

It’s music that makes you think and feel about life. It’s about being ok with being not ok. Being human and fucked up and that being alright.

Should work well in the intimate Green Note’s basement bar.

So, why would you go and see him?

To be reminded of your humanity. To be reminded of everyone else’s. In a world where everyone seems to feel so alone, someone singing about how they’re not perfect, either, is pretty reassuring, cathartic even.

Take a load off.

And if you think you’re perfect already, then just go for the 90s acoustic sound and the beer. 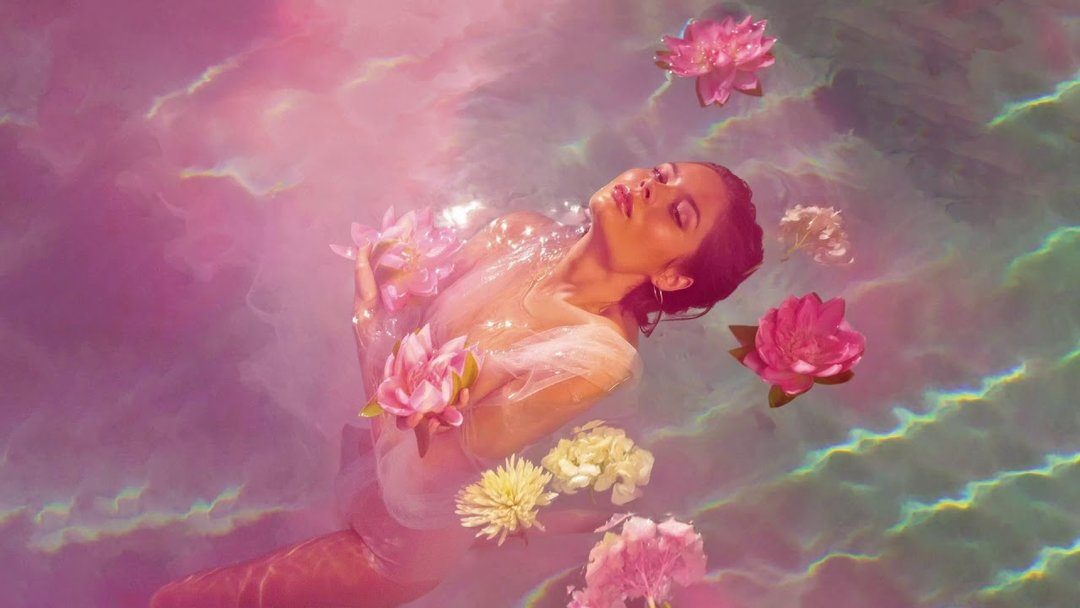 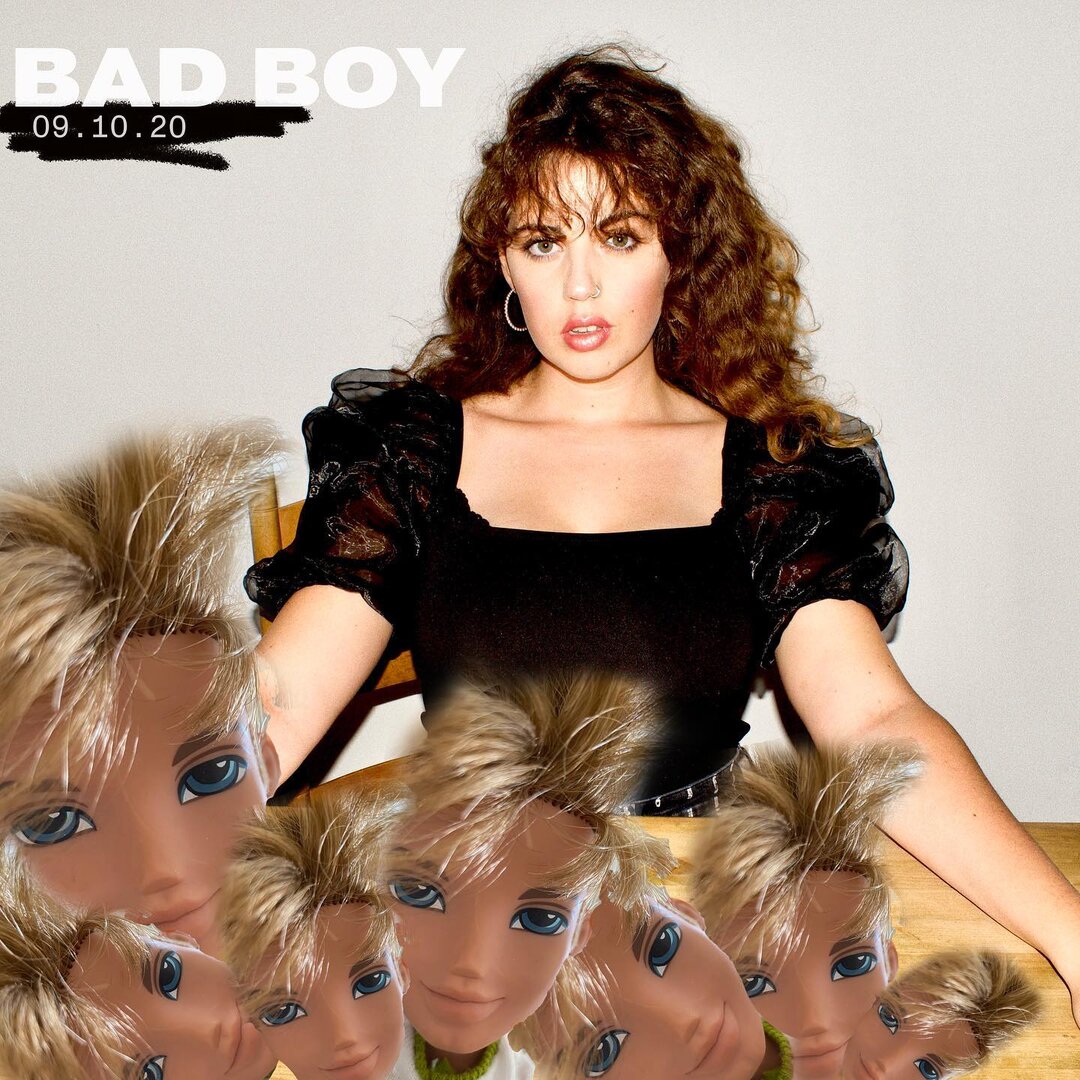 Band Interviews
Kitty Montague Brings it for the Girls 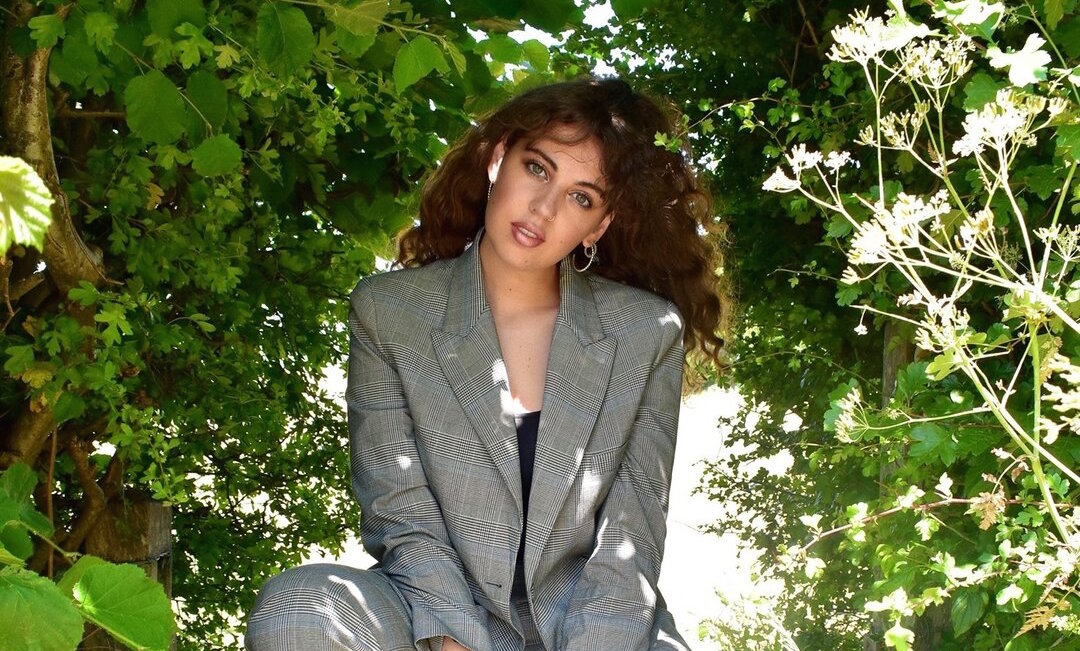