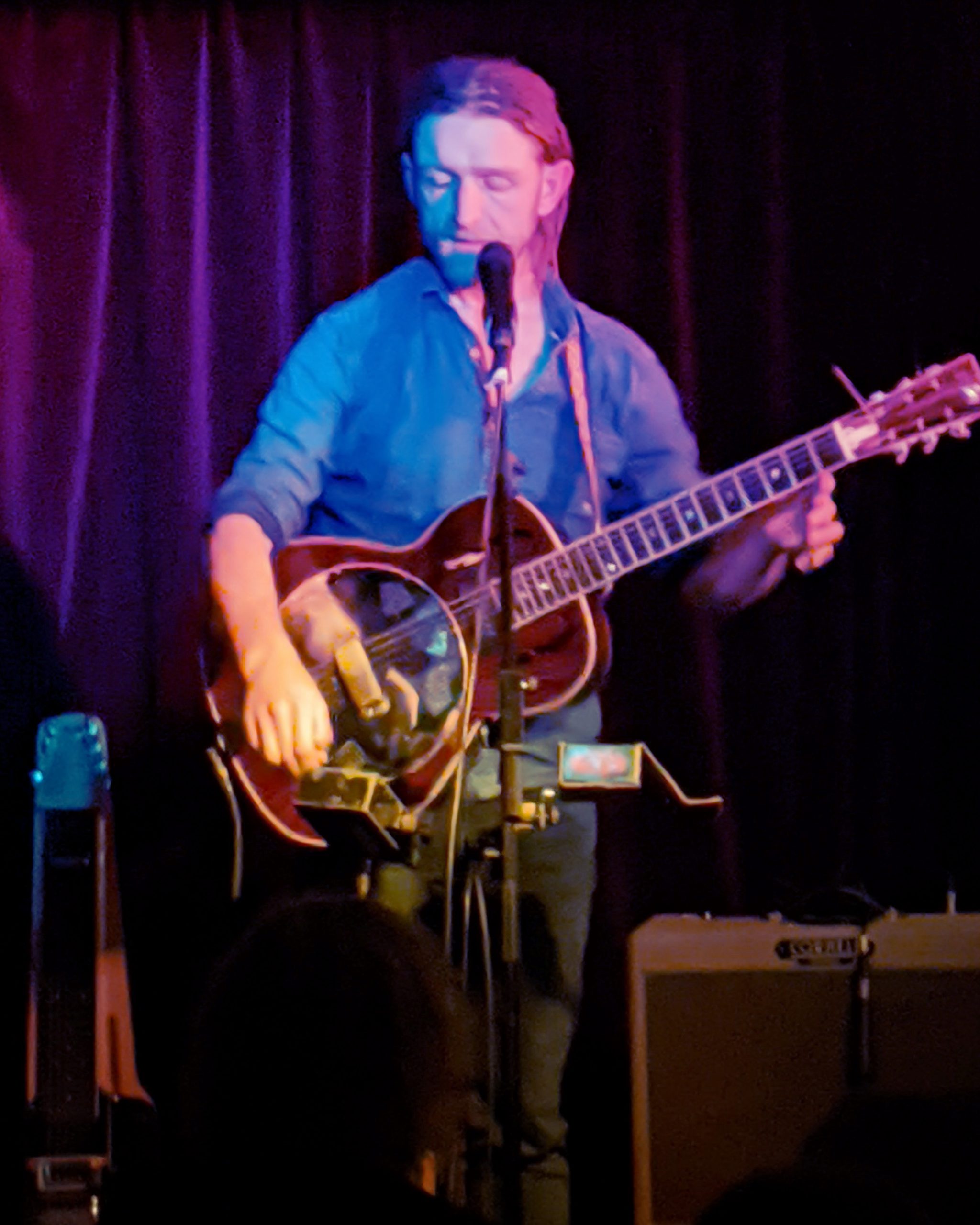 What makes live music in Camden so amazing, is that you never know what is going to happen here. Top musicians come from all over the UK and the globe to play here, tap the energy and connect with the real music-loving audiences. We wandered into the Green Note last night, as there is usually something interesting going on, and were treated to an incredible display of guitar wizardry by Phillip Henry. For this solo show, he brought an arsenal of guitars with him, including a super trippy 22-string Indian Chaturangui which swept most of the audience into an ethereal trance. He told charming stories of his musical odyssey and life-long obsession with various types of guitars, claiming he has 17 in his collection. 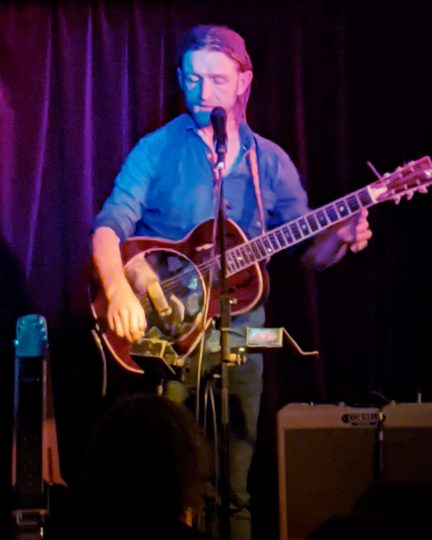 While he brought out many different instruments including dobro and lap-steel, the clear constant was his intricate play, changing pace and adding layers. His hands were a whirl of picking, strumming and sliding. The sound had that dreamy, western-feel laced with the blues.

If that weren’t enough, the man can also play harmonica. He conjured up a steam train that then rolled right through everyone in the club.

Phillip Henry’s latest album True North is a must-listen for anyone who loves slide guitar. You will enjoy the familiar sounds and also be enthralled with the new elements he mixes in.

Henry also plays with Hannah Martin in the Edgelarks which really takes his sound into a new realm. Check them together below.

Cool video from their research at Cecil Sharp House where they uncovered inspiring folk tunes from days ago. 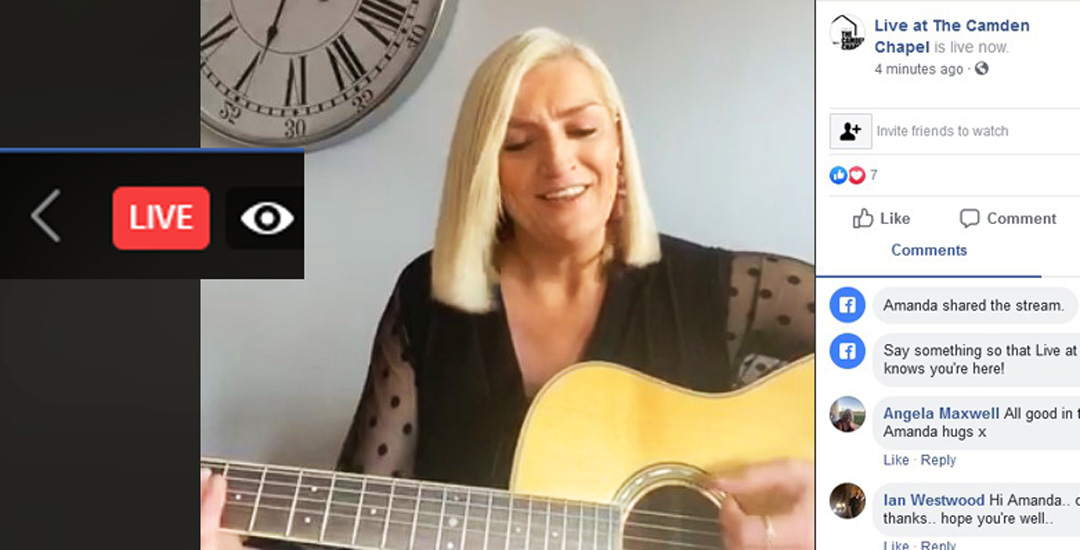