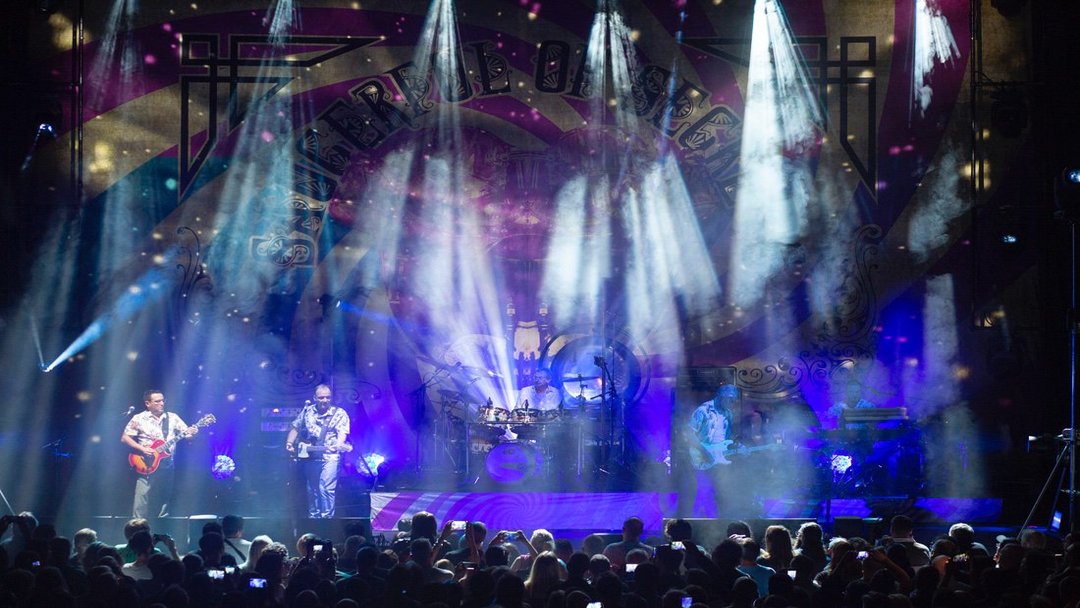 Floyd have seen many incarnations over the years, with them playing prominent tours recently, with Roger Water and David Gilmour playing their big hits. But drummer, Nick Mason, has created a project that is a little bit different.

This year he’s releasing their live show as both an album and also a film of their 2019 performance at the Roundhouse. This proves how amazing the atmosphere / sound must be in there, it’s somewhere artists love to play and to share. The unique architecture and immense sound system make for memorable gigs. Other bands have also chosen to release their live shows there recently – Kreator, Hawkwind and Embrace. And a few months ago, The Strokes chose it as the venue for their comeback gig.

Saucerful of Secrets are a touring supergroup Mason put together which focuses on playing the pre- Dark Side of the Moon recordings. A lot of them originally written by Syd Barrett.

The line up of Pink Floyd has changed multiple times since the 60s due to fractions and fall out. Mason managed to be a staple throughout, playing every Floyd live show since 1967. That said, when you consider all the jokes about drummers from 60s rock royalty, it’s fair to say he’s been a bit underemployed. And drummers generally don’t tend to carry much clout when it comes to solo careers. The band takes its name from the Floyd album with the same title.

This is the last record that Barrett worked on and is reflective of a group in transition. The line up: Pink Floyd’s recording and touring bassist Guy Pratt, The Orb’s Dome Beken on keyboards, Blockhead guitarist Lee Harris and Spandau Ballet’s Gary Kemp as frontman.

Pink Floyd were there at the Roundhouse’s opening night. It was a run down train shed that had fallen into disuse. Notoriously organiser Barry Miles was handing out sugar cubes at the door but as Nick Mason himself quips, “I never heard of anyone who tripped on a sugarcube from the Roundhouse. I think it’s the sort of thing that you’d know about!”.

Two months later they played a New Year’s Eve all night rave alongside The Who and The Move called PSYCHEDELICAMANIA. The adverts for which suggested that attendees would be “emancipated from our national social slavery” and “realise as a group whatever potential they possess for free expression.” Sounds like a blast. These all night rave ins continued for years after with Floyd as a staple headline act.

Tracks to check out (from the 2011 remastered version of the original studio album): 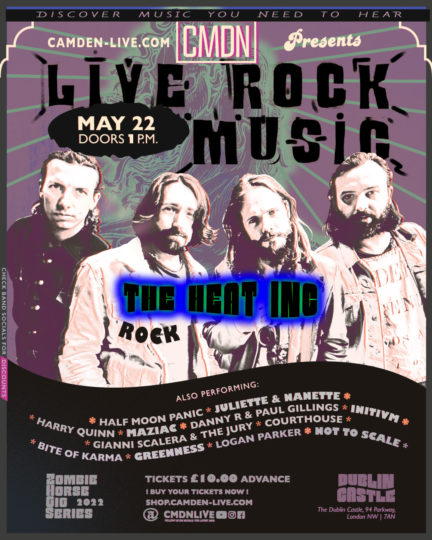