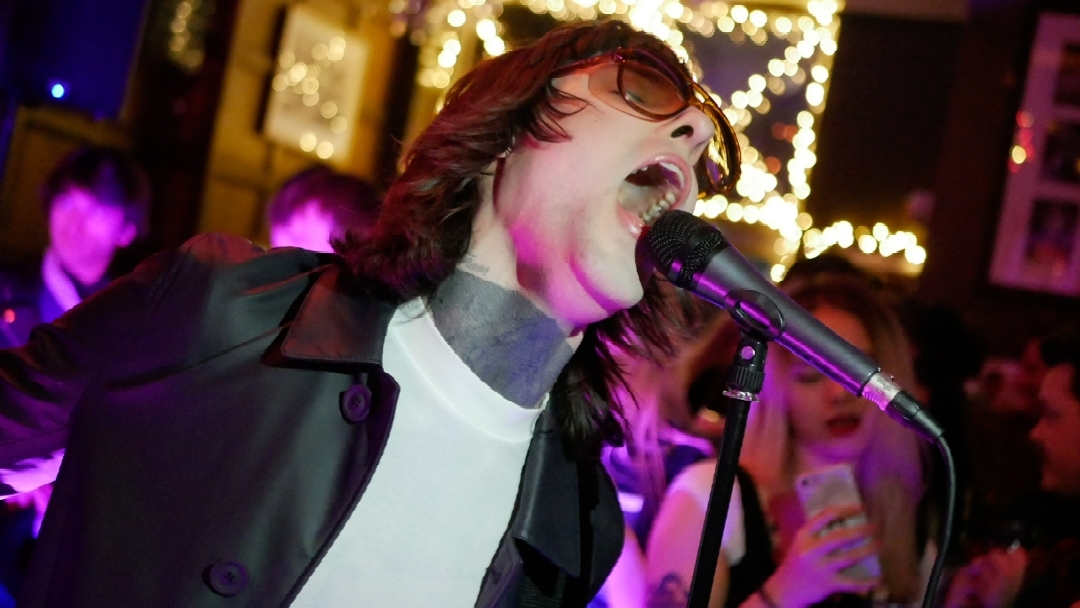 The Hawley Arms has a reputation as a refuge for talent in Camden.  As a pub, it’s comfortingly unremarkable with a homely, living room feel.  As a venue the vibe is completely DIY.

The night starts off quiet, with wistful troubador, Riverchild, opening with a solo acoustic set of indie-folk tunes.  His songs wander through tales of youth, troubled souls and rough and ready harmonica breaks. But seeing the shabby array of guitars, amplifiers and drums surrounding him, it’s clear that this moment of musical reflection represents the calm before storm.

Looking at the tiny semi-circle allocated as the stage, marked out by taped down wires and one modest-sized monitor speaker at front, it’s difficult to picture how any band might comfortably confine themselves to this space.  As Lion Machine 23 hit the stage, it immediately became clear that Daland (lead vocals) has no intention of remaining confined to anywhere you may put him. He starts the set playing guitar, thrusting himself further and further into the mic stand and launching himself into the drum riser behind at every opportunity.  Before too long, he released himself from the burden of guitar duties and was free to climb the walls, singing from the window ledge, before climbing back down and immersing himself in the eager crowd.

Somewhere between the swaggering pop sensibilities of 90s Britpop and the brash, abrasive energy of the seventies New York Punk scene, lie Lion Machine 23.  The entire image and style of the band (and Daland in particular), is openly derivative yet refreshingly untamed.

The fuzzy, swirling drone of guitars and bass churn over a straight, thumping drum groove reminiscent of the Stone Roses. Lion Machine 23 create a solid baseline for the catchy, falsetto hooks, mushed through a vintage slap-back delay which are milked harder than the last cow at the milkybar factory. A solid wall of no frills indie-riffs intersperse with some jaunty and impressive guitar hero moments from Daland.

They clearly feel at ease in this venue and the audience are right there with them. Towards the end of the set, they are joined by one of the barmen of the venue on second guitar, which is an indicator of just how much like a second-home The Hawley Arms is to them.

Their energy is as infectious as their choruses and tunes such as “Transmission” and “Fucking Under the Water” have the crowd singing along through infinitely extended breakdowns.  For someone who’s only just been introduced to

In the interview we did with them last week, Lion Machine 23 informed us this night which they’re calling The Resurrection Party at The Hawley Arms is set to become a regular affair.  I highly recommend keeping an eye-out on the listings and getting yourself along to the next one! 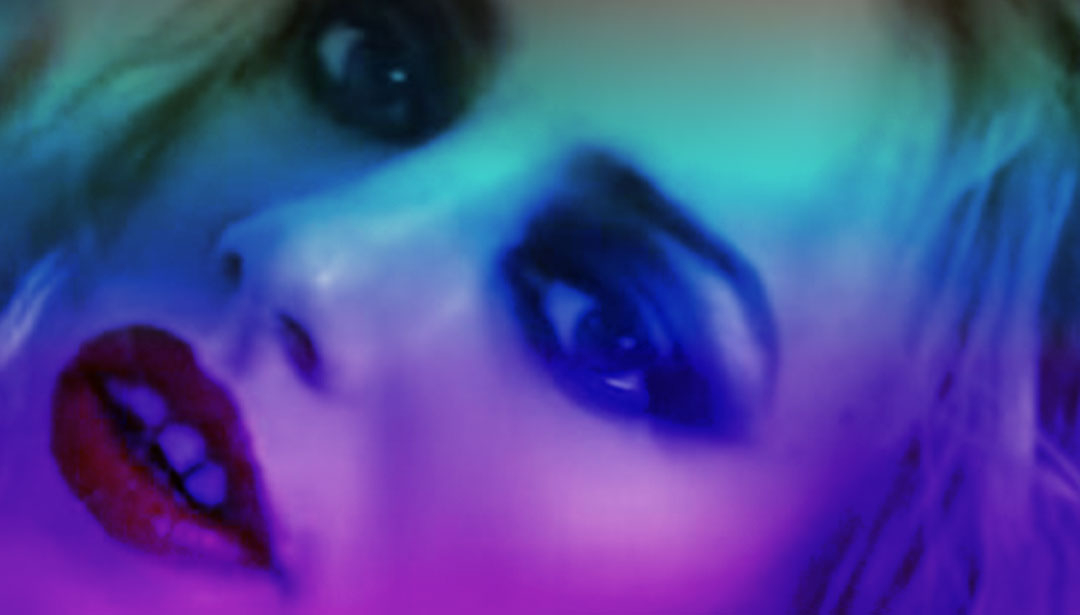 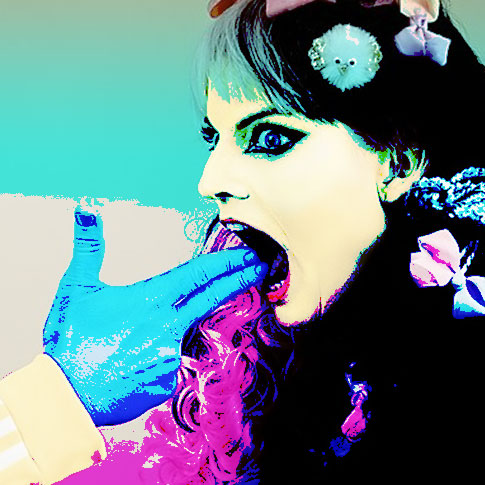 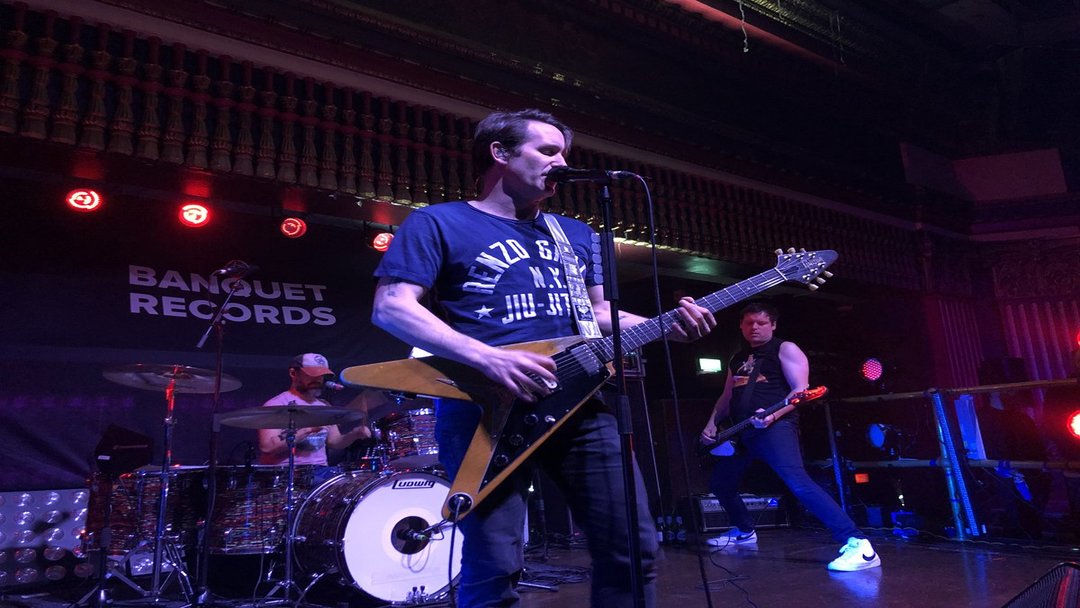 Hot Tickets
Ash Bring Their Punk Pop to the Roundhouse 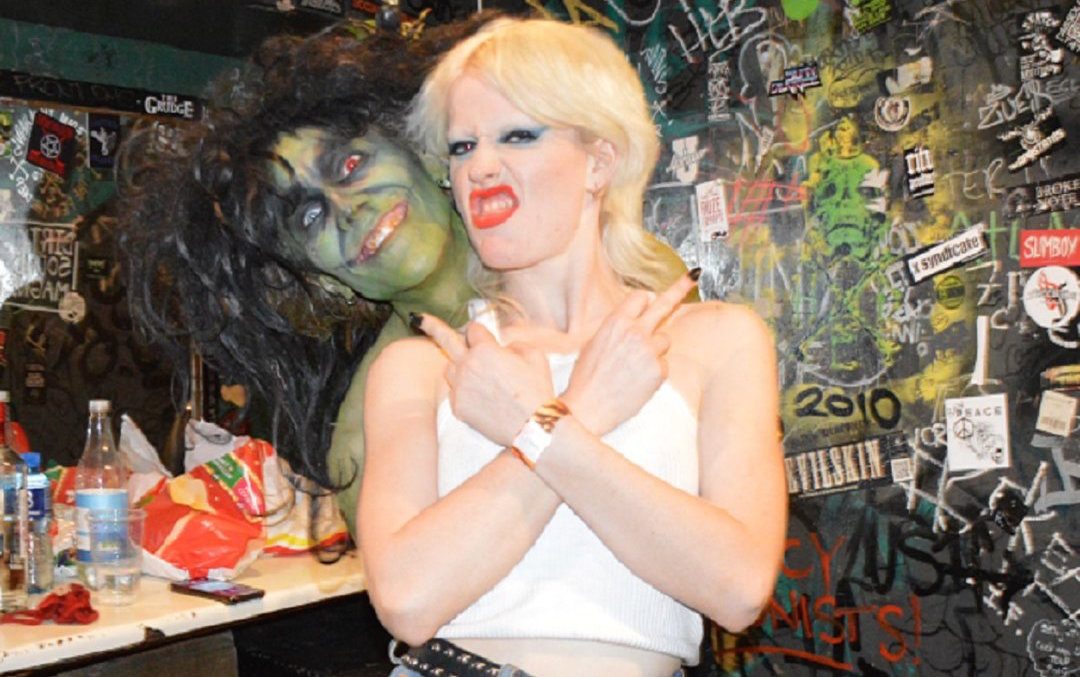