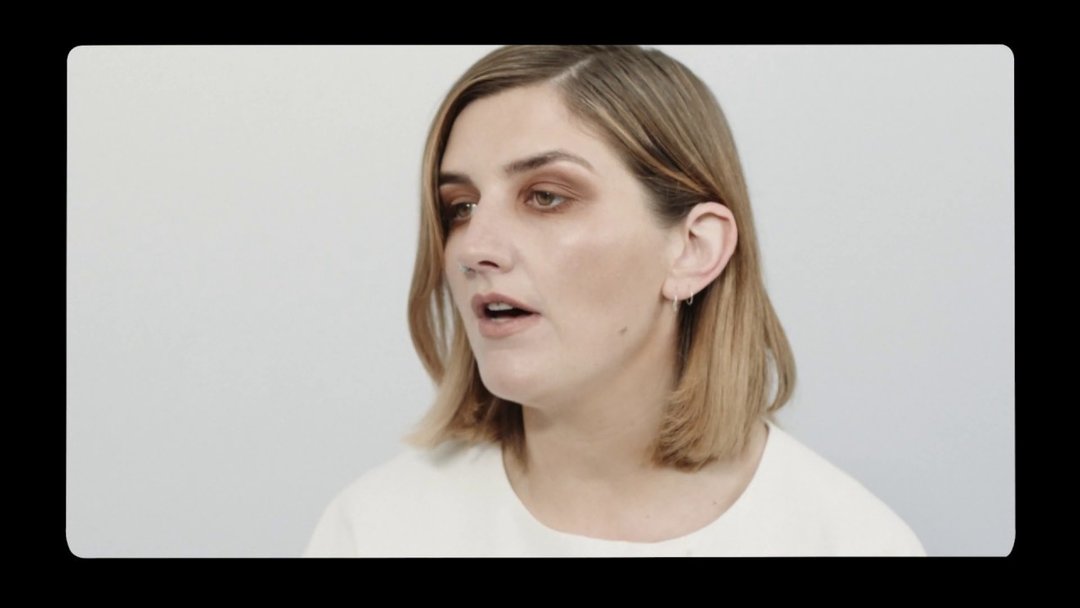 With her lilting vocals and dreamy beats Nnic’s new single “Not Too Late” is most definitely the sound of summer. But there’s an edge to it. This is summer with bite. Which makes total sense when you consider the year we’ve all been having.

Dubliner Nnic has worked in partnership with Uly and R.Kitt to create the track as part of the Jameson Whiskeys Connects mini series; an initiative that pairs artists for a collab to create a new track. The proceeds are given to charity- in this case the Irish Refugee Council.

How did you get started singing? What’s your journey been?

I started classical singing in school but then I didn’t follow it into college. I went to art college and studied jewellery design but I was always toying with the idea of singing. But I ended up doing some backing vocals on the off chance for Hozier. So from there I started doing a bit of recording. And a couple of my friends began helping me learn how to record tracks. So it was really from friends of friends. I only really began releasing in 2018. But I had one or two downloads in 2013 and instead was focusing on college and things. Which I think was probably better to do, I would have probably put out some embarrassing songs back then!

Gotta start somewhere – even Madonna doesn’t like her old stuff!

That’s true- I’m sure my old stuff was a lot worse than hers, though. I like her new stuff. She’s always evolving.

I mean if anyone’s able to sample Abba properly, it’s her. I think that’s one of my favourites, “Hung Up“.

So you’re in Dublin tonight?

I am yes. And I’m working during the day time in a music college, not doing music full time but I’m getting there, which is great.

What are some of the influences that you had on your music?

So many, but definitely Annie Lennox. And also definitely Solange – who I think is definitely one of the best in terms of avant-garde visuals and also song structure. This last album- which I think a lot of people didn’t get- the use of repetition for example, I always used to be a bit afraid of repetition, of overdoing it. I have a song coming out with two other Irish artists and the song structure I’ve chosen for it is very repetitive and I absolutely had the way that Solange intends her lyrics in mind with that. I actually listen to a lot of rap.

I’m surprised to hear you say that!

Yeah, lots of people are. Come on! Open your minds! At the moment I’m listening to a lot of Megan Thee Stallion. I just love beats like that. Vocally the likes of Enya and Sinead O’Connor – the old Irish representative. Enya has this very ethereal quality.

Yeah it’s amazing and it’s just so pivotal to the music industry when you think about how the Fugees sampled her. So that’s my cross pollination of listening to lots of rap and beats and then the cross over of tender vocals on top. Or things like Ella Fitzgerald and Frank Sinatra. It’s constantly changing, isn’t it? It’s like your favourite film. It’s impossible to pick one.

I think it’s nice to have an eclectic mix. What does the rest of summer look like for you?

Well, the main thing is this track that is coming out next Friday – which is actually in partnership with Jameson.

Oh nice, I’ll drink to that- I’ve got my Irish whiskey here!

They’re very supportive of the arts in Ireland. So the idea was that they support three artists who don’t know each other, make a song together during lockdown. So we spent all of May doing that. And we’ve made a little mini series of clips of ourselves and also the video. And all the proceeds go to the Irish Refugee Council. So it was really nice as we got to pick the charity. But it’s great to watch the clips back and see us making friends, we only met up in person a couple of weeks back which was hilarious.

I’m kind of thinking in September of releasing more songs, the song “Fall”. I shot half the video for that in February but obviously had to stop so I’m hoping to shoot the rest in August and then hopefully an EP after that.

Are you working with labels or releasing as an indie artist?

I’m not sure, I’m kind of on the hunt for anyone that wants to work with me, because I don’t have a manager and I’m not signed at the moment.

I think a lot of bands would wish they didn’t have a manager! It works both ways.

Indeed. I have a kind of phantom record label called Forever Feral Records, which is a clothing brand I started with a friend a couple of years ago and we’re now revamping.

It’s interesting at the moment because the mixing equipment is affordable and you can put it up on Spotify so where do the labels and managers come in?

Exactly. I think that PR is the place you can benefit.

Well thank you so much, just a fantastic set!

Thanks very much for having me- looking forward to the other acts!

She’s received coverage from the BBC and Radio X… and our stream. Check it out: 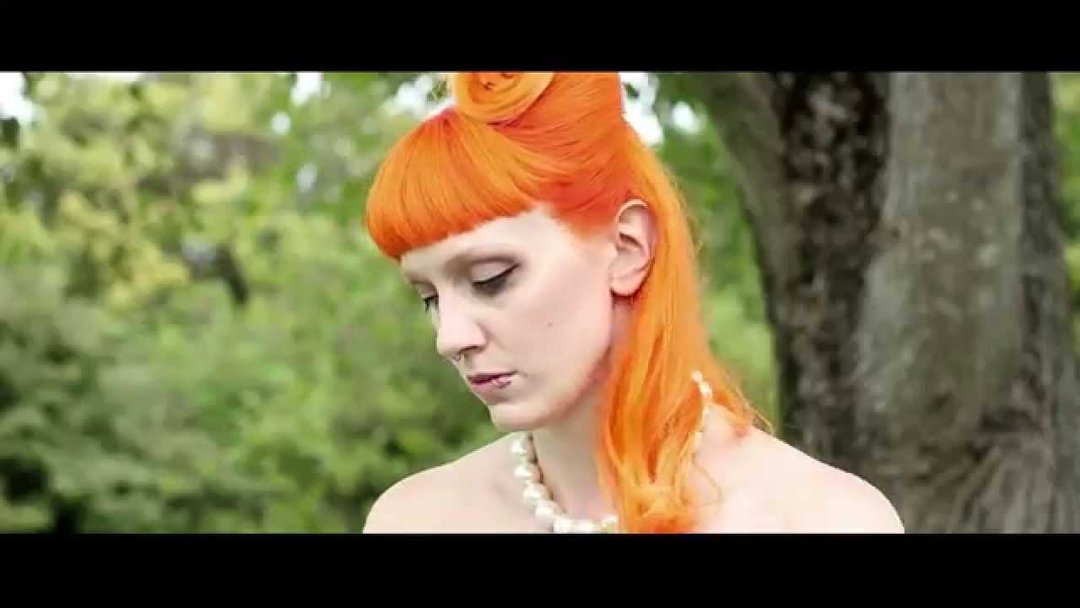 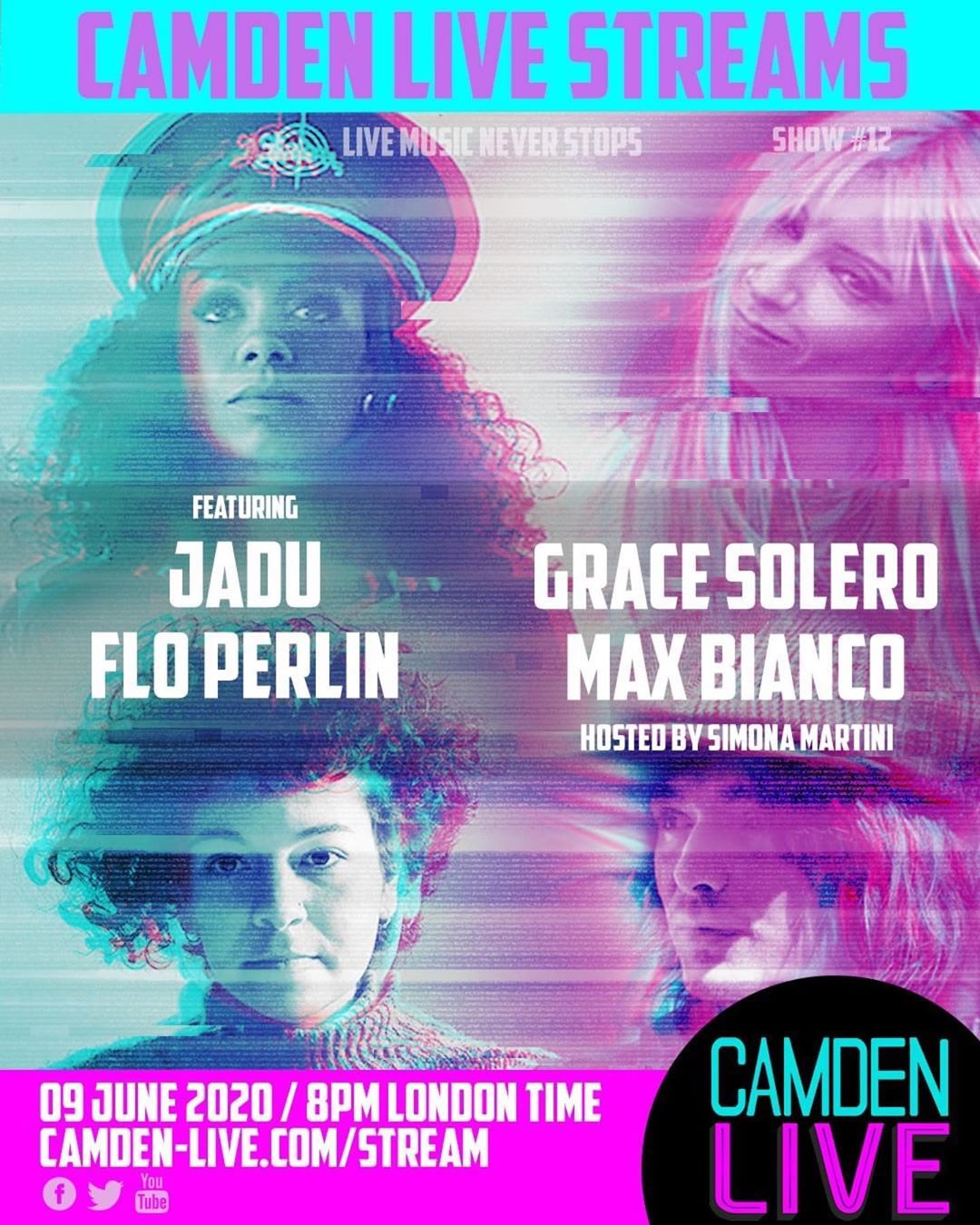 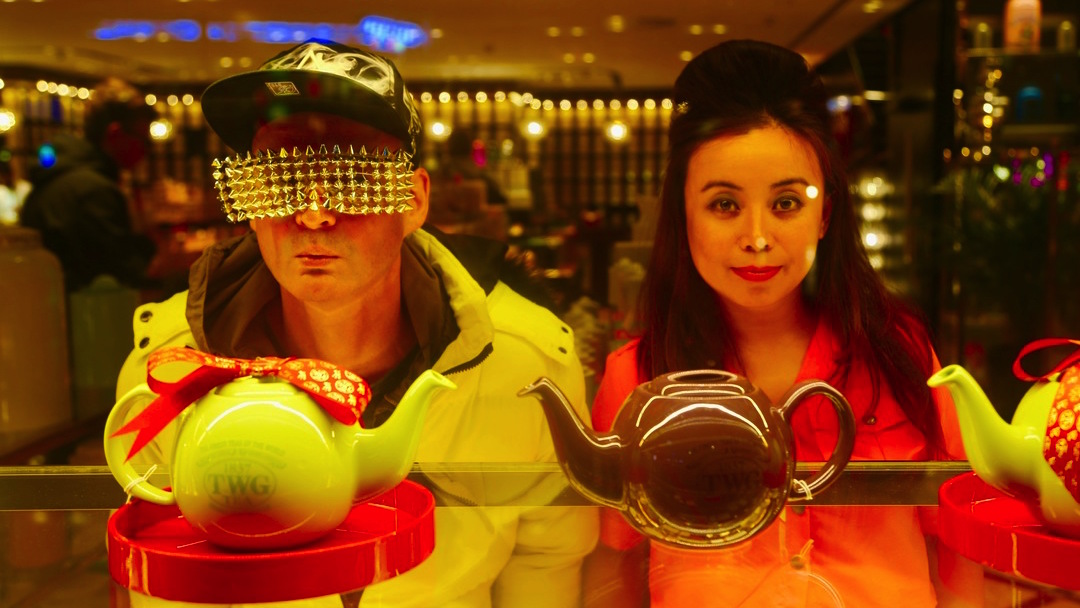