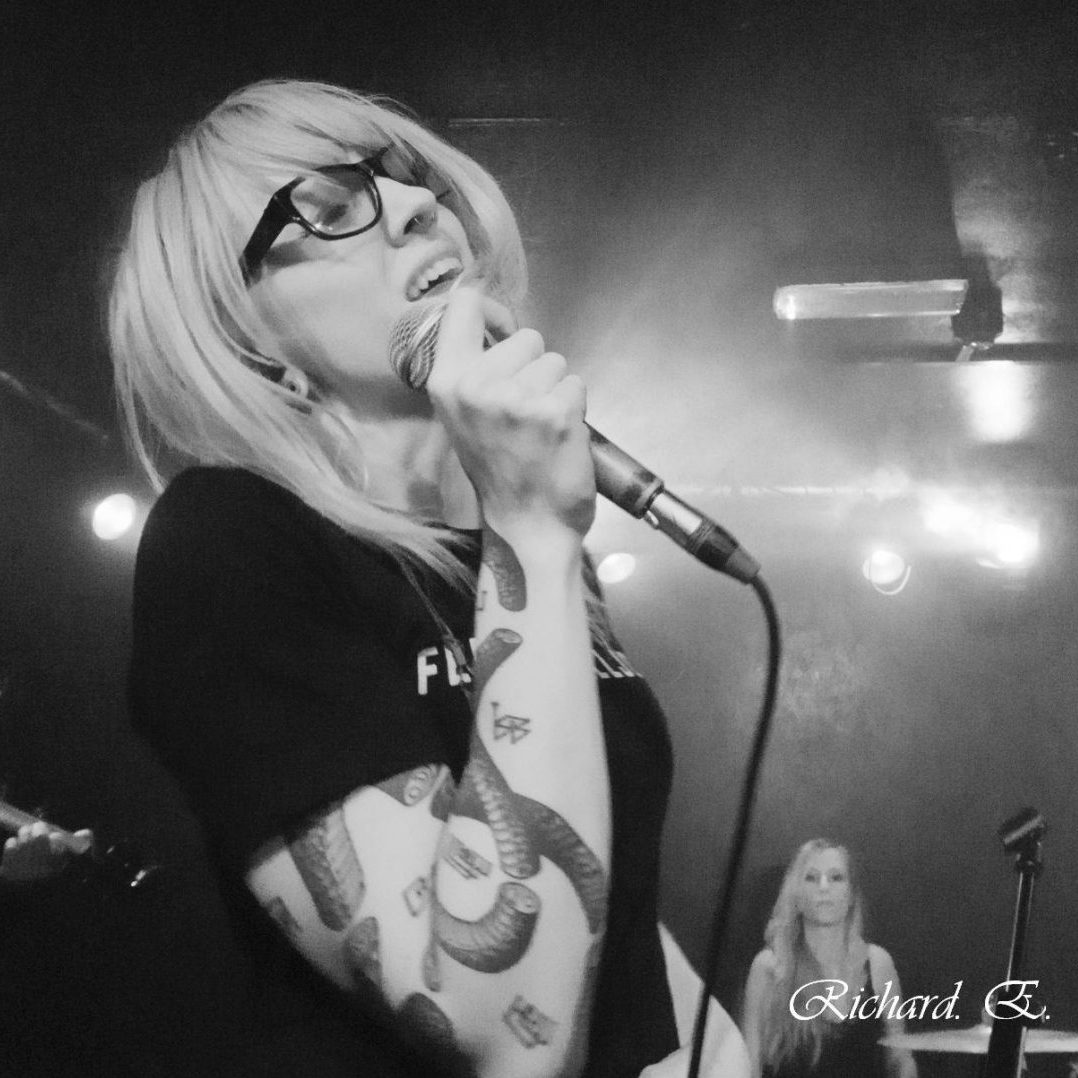 We’ve booked the venue and the artists, so now we’re hoping some of you lovely people will want to come to our first concert hosted by Camden Live at Old Church St. Pancras.

It’s a beaut venue, and obviously the acoustics are going to be amazing, being in a church. We’re hoping for rock, reverb and candles to match the mood.

Victor Marichal brings us his vibrato, voice that go for miles, jazzy tones strong guitar playing (looks like he’s classically trained). He busks at Chatworth Market and will definitely fill the space with his tones.

This is a strong live band. They recorded their EP, This is the End, at Abbey Road studios, which led them to find their sound. Sounds like the musical gods were there, which figures.

“Down in the dessert of Navada…”

At heart, our main act are a slammin’ alt gothic rock band. BEB bring in elements of other genres that keep them sounding fresh, after 13 years of Mishkin’s project hatching. They bring gospel/ religious vibes in the first track of the World Conspires album, and by the end, you could swear you’re listening to a rock James Bond track. Beautiful jazzy tones to Mishkin’s voice, who’s been into music since childhood.

Working 13 years on a band ends up meaning you have either plateaued, or you continue to grow tighter and stronger. Fortunately, the latter happened for BEB, which is why we invited them round for our live at the Old Church. Seeing them fill this space with their rock is going to be an awesome spectacle and an atmospheric and musical magnificence.

Get your socially distanced tickets here.