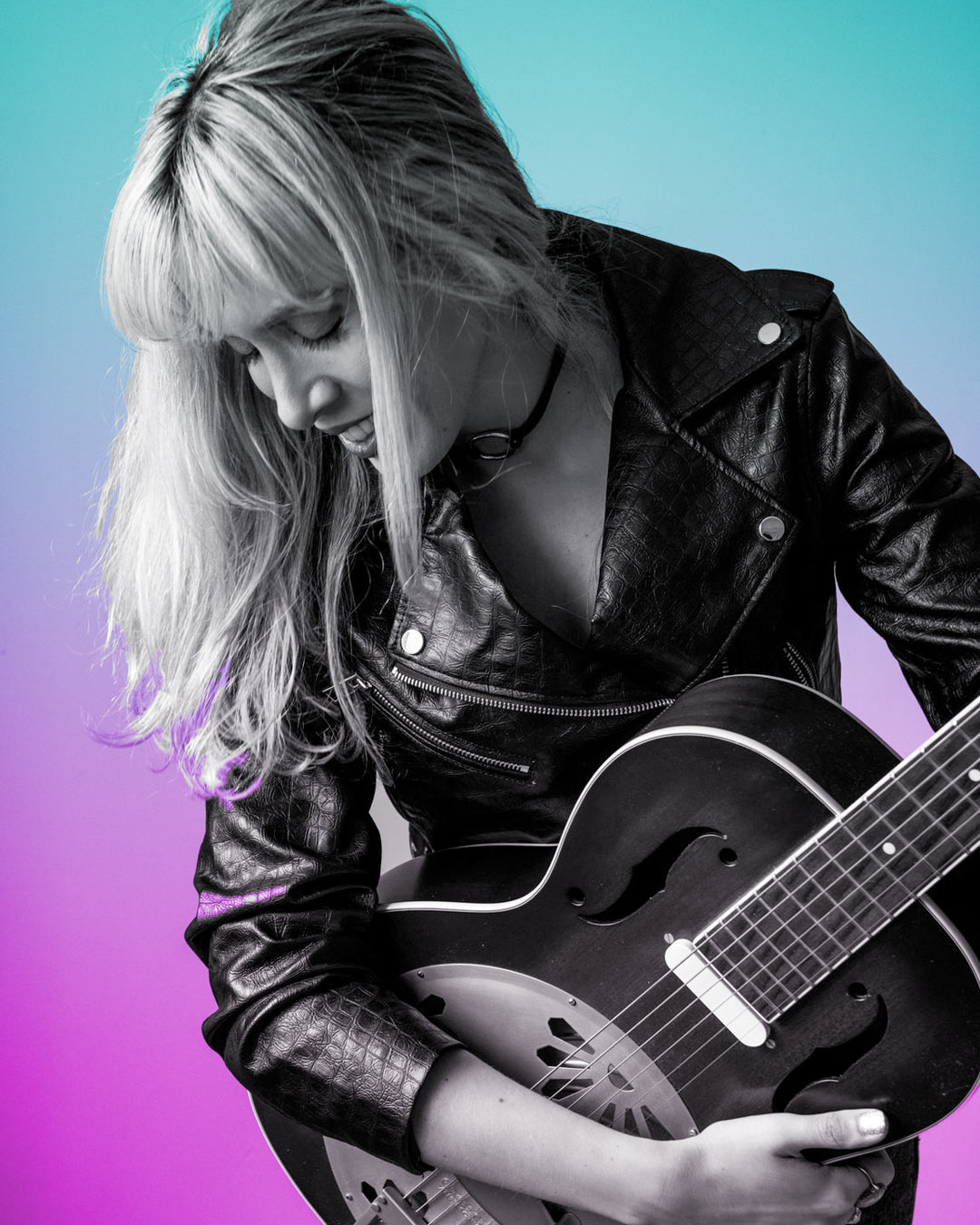 Feeb and the queen were a last-minute addition that will leave you reeling.

Phoebe White’s husky, smoky voice is giving me gravel blues with Jeff Buckley tones. The melody lifts you up, like a ream of smoke from a well drawn cigarette.

Her song about Tufnell Park and the three teenage murders led her to write ‘Flowers on the Pavement… Centre of the road (…) he was almost grown, only almost grown.’

Seven days and doesn’t die, however, have some of the driest drums I’ve ever heard – drums dryer than the sahara.  Kit’s gravely voice crunches like the stones of your drive underfoot. They’re gutsy. Punk. Giving it hell.

They got a catchy hook that doesn’t brag – anti-commercial for a band who are completely themselves.

A banger from the centre of a pandemic just hit with deep jazzy tones as you might expect from Logan J Parker. “We used to care for our own, now we’re all alone.” Snap. Sing it, honey.

There’s a breathiness in her voice that only comes from either smoking or listening to too many Ella Fitzgerald records. Or both.

This girl works hard, she’s always got a new song out, always going the extra mile. And she’s on tomorrow night.

Redbook are… Fucking awesome. Awesome. Amazing harmonies and the lead female singer has such a strong voice she’ll blow your socks off and your hat, too, while she’s at it.

Her vibrato is something to be desired. All I can say is, she’s properly trained. This girl has worked on her singing and it shows.

We were blown away when they played the stream, and now we get to see them play live… be there!!!

Catch them all tomorrow night at the Fiddler’s Elbow. Doors at 7:30 pm.