KOKO is back - Peter Doherty Returns to Camden

KOKO is back - Peter Doherty Returns to Camden

We were seriously eager to get inside KOKO and the results of the mega-renovation work. And who better to see play there live than frontman for the Libertines and Baby Shambles, Peter Doherty? Doherty said he hadn’t been back at KOKO since 15-years ago. He seemed as surprised about being able to take the stage as the fans who have been watching him careening out of control for decades. 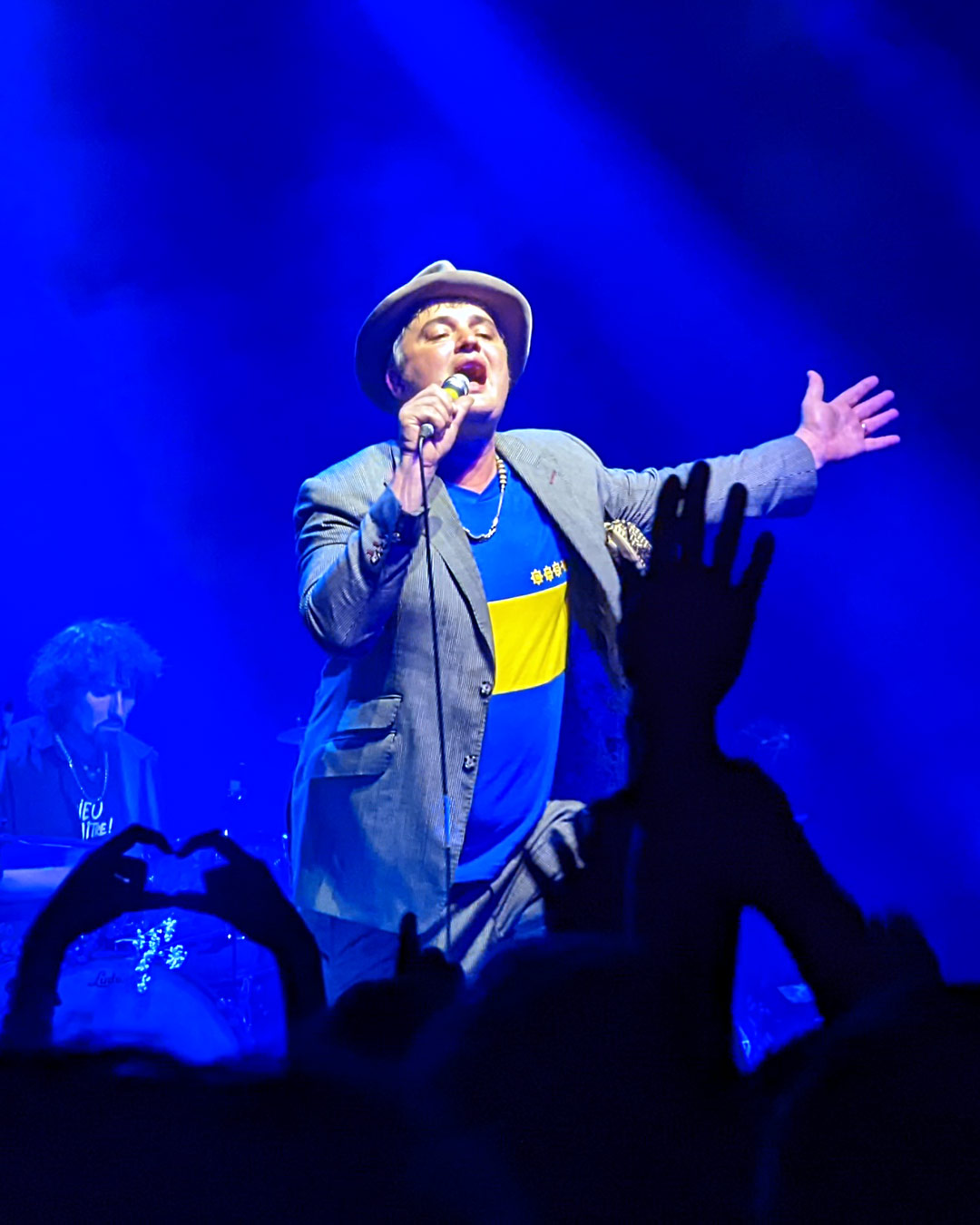 Anyway, no one has been there for a few years during the work to update the venue and combine the rest of the block into the new House of KOKO members club and bistro.  The venue was always impressive with its massive theatre-style elevation surrounding the big stage. The new renovation brings the grandeur back with lush red and gold paint. (Check more KOKO photos over at Wallpaper blog.)

It’s hard not to root for Doherty to win the battle against his demons. He says he’s been clean for 3 years and trying to live well. Probably covid lockdowns in northern France where he is living is helping to keep dark temptations away. He’s been a voyager on a troubled winding road. He has the scars and missing earlobes to prove his struggles. As he says in his interview with the Guardian: ” I’m blessed to be alive, not sat in a hedge in Old Street, injecting into my groin.”

His KOKO performance was solid as he showcased new songs with his collaboration with Frederic Lo from the “Fantasy Life of Poetry” album. The sound was big and vibe like a comeback. He sang with confidence with shades of Piaf and notes of Morrisey.  It was a good warm-up for the Libertines tour that is starting in June (check Libertines tour dates).

The hours for the show were unusual. Doors were at 6pm and then Doherty was off the stage at 9:40pm. It almost seemed like there was going to be another act, but instead the KOKO team came out in full force to push everyone off the floor so they could clean for the club dance night.

The album new album (check below) is stripped all the way back and full of melancholy sounds that you can’t help but feel are biographical threads pulled painfully from Doherty’s life.  The positive notes are some hopeful feelings that Doherty has grabbed a bit of redemption and will be able to keep it together and keep performing.  Rock on! 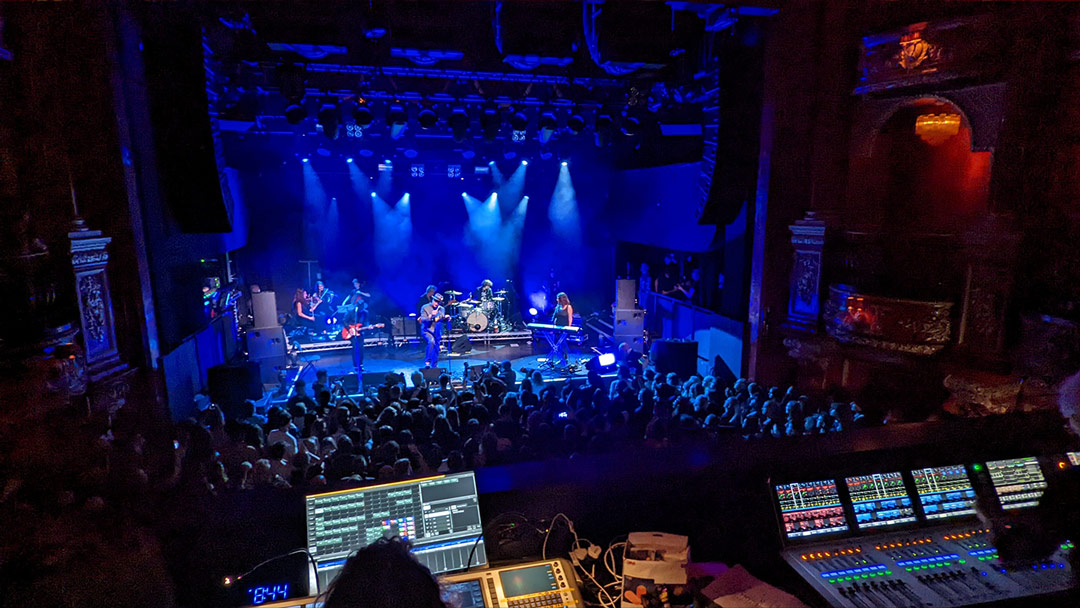 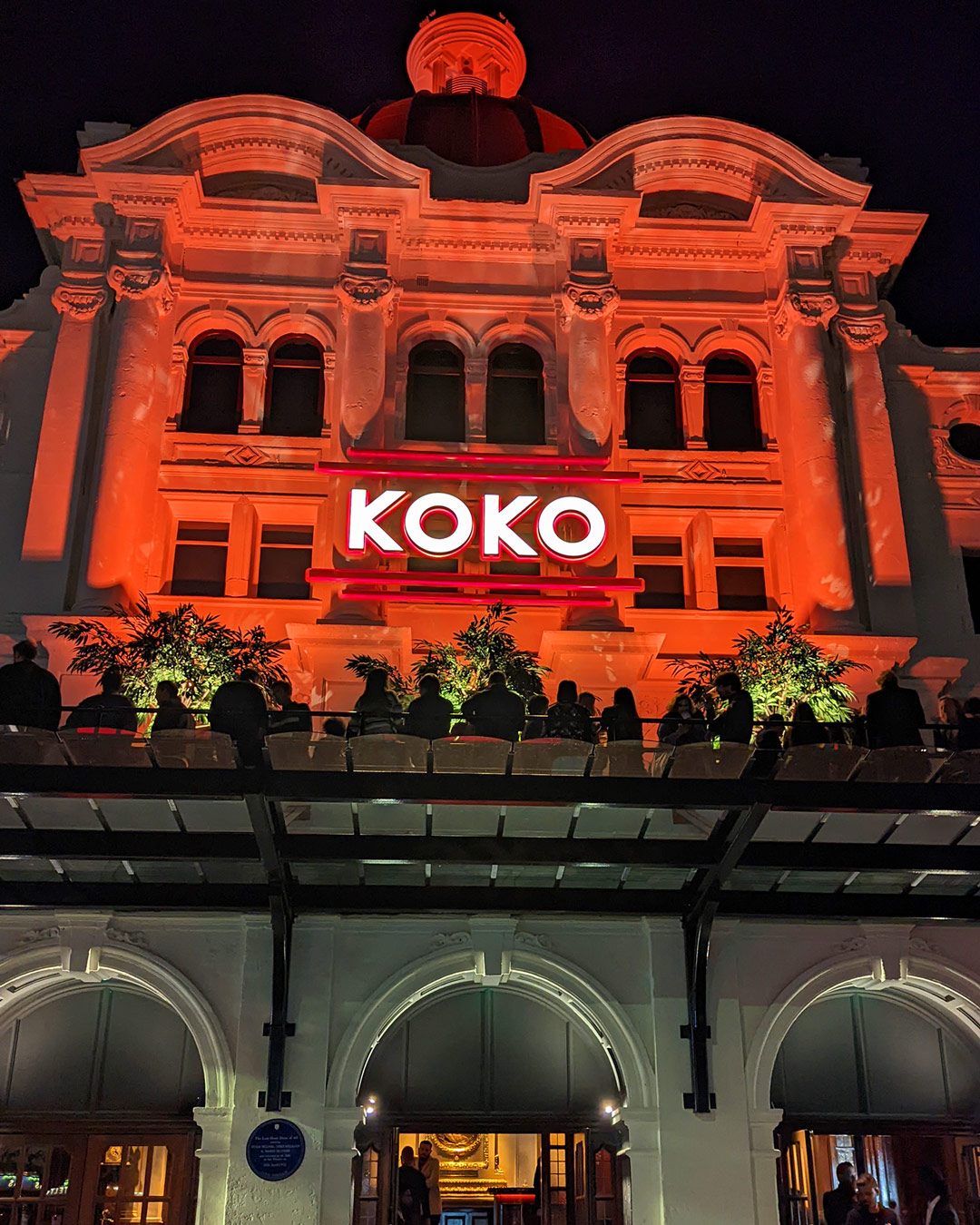