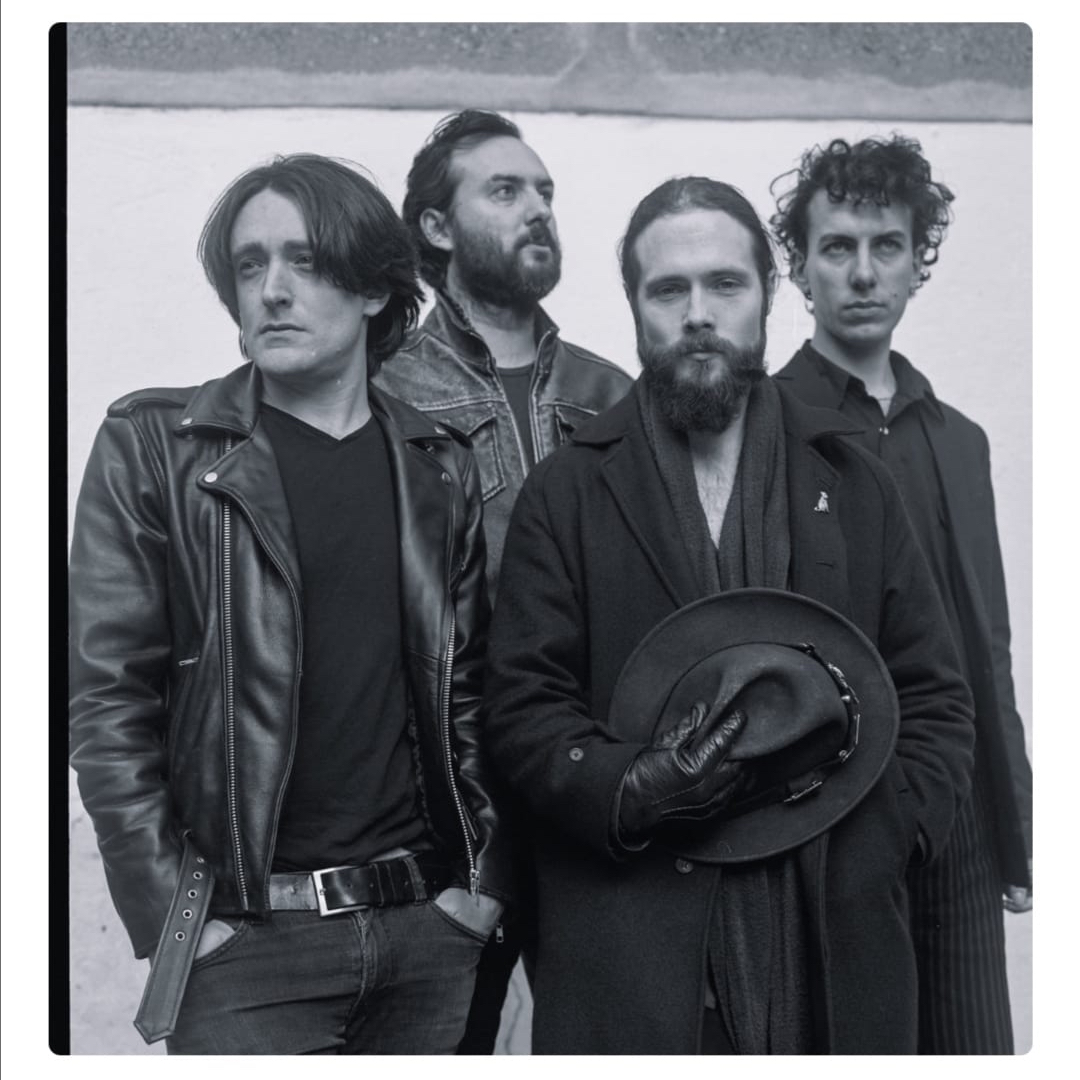 The Heat Inc. bring the fuzz with their debut EP The Heat Inc. And so are we. Recorded in RYP Studios in northwest London in one day, their new record is setting a new standard for garage punks everywhere.

‘Raptors’ is refreshing – it’s like my life. I had to listen to it twice. It’s classic English garage rock. Banging drums. Crazy wah wah guitar solos. I’m living for it…

‘Sammy Swing Easy’ is bluesy with plenty of space between chords. It feels like that ‘National Express’ song. The guitar has a Stereophonics vibe. There are so many influences in the mixing pot of The Heat Inc.’s tracks, and maybe that’s why they have it – that unique ‘only theirs’ sound.

‘Polaroids’ features deep warm-toned drums and axes grinding. The best part has to be the cool sax solo at the end with… v. rock n’ roll, ‘Pinball Wizard‘ vibes. It’s original with a classic grungy rock feel to it.

“Naked as the day was new, always you, forever (…) oblivion”. The lyrics stand out in ‘Your After Love Song’. It reminds me of Lou Reed and ‘Perfect Day’, the tone of his voice and the matter-of-fact way of singing. It’s the most moving of the lot. The subject matter is deep and sad, and yet it’s juxtaposed with such cheeriness, that it becomes even more effective than if the lyrics had a James-Blunt-approach-to-songwriting. The feeling of forever dying. Definitely worth a listen. And it’s also vaguely U2.

Buy this EP! (If you want!) Cannot wait for the full album.