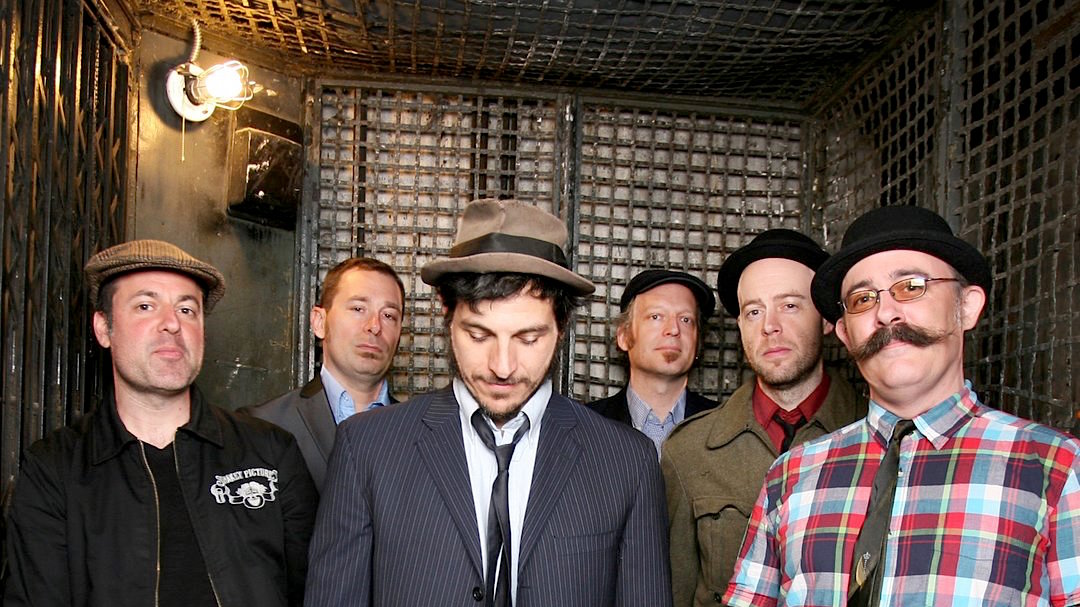 The Slackers Lean Aaaalll The Way Back

The Slackers Lean Aaaalll The Way Back

Right, here’s your chance to grab a slice of one of New York City’s most notable ska revivalist bands, the Slackers.

Ska is all about attitude and The Slackers bring it, with a combination of keyboards, guitar and a whole horn section. Their second album made it into Billboard’s list of the year and features such upbeat, dub classics as “I Still Love You” and the bouncing, Latin influenced “Married Girl” with their signature gravelly vocals. Their latest single “Wrongful Suspicion” – released last year – is a cover of Rancid’s original (which featured several members of The Slackers) and nods to their place in the punk canon.

If you’re after a good time, some drinks, some dancing, some more drinks and then… this is the right gig for you.

Formed in Manhattan in 1991, The Slackers have been pumping out tha good tunes and tha good vibes for some time now. They bring their party – a mix of laid back and banging tunes – to Camden. Mixing ska, rocksteady, garage rock, dub and jazz, their live shows serve up a cocktail of ungulating party tunes.

Signed with iconic punk label Hellcat Records, the band have taken their ska sounds the world over and partnered with other known party ‘soundtrackers’, such as Stubborn Allstars and Crazy Baldhead Sound System. So grab your mates, grab your Slackers tickets and head out for the night. 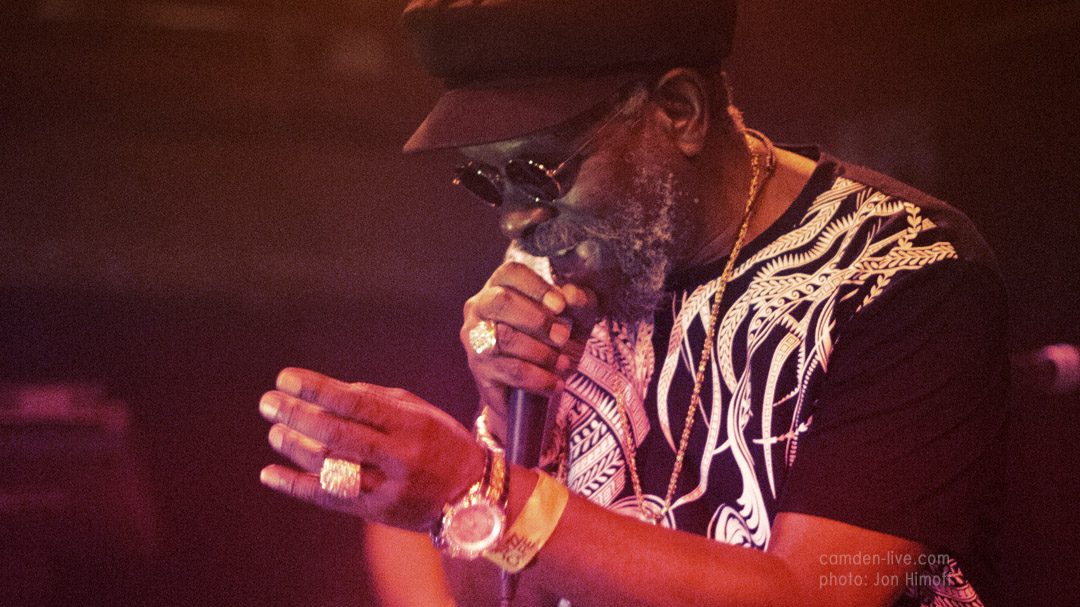 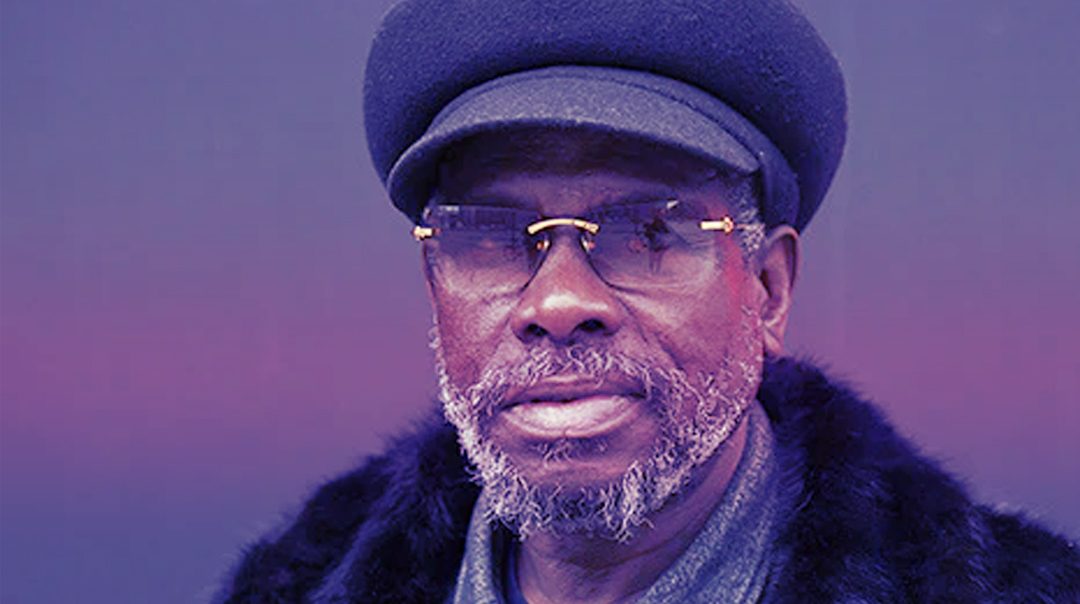