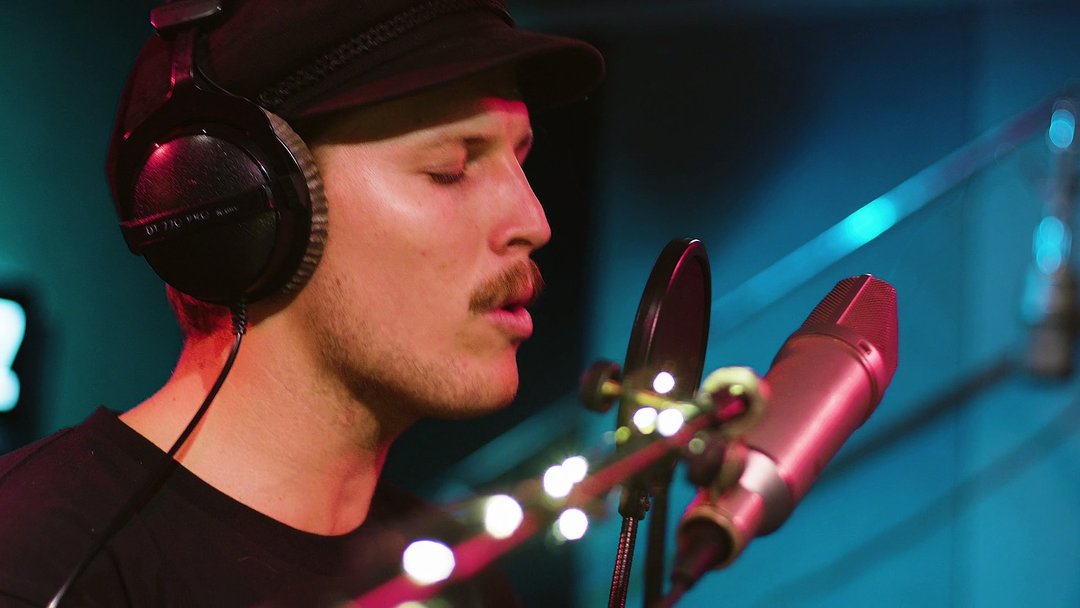 Even the most cynical of souls can’t help but feel warmed by Ziggy Alberts’ pure, honest songs that make you feel like you’re surfing. Think sun-kissed Australian vibes with a clean guitar sound.

Ziggy is that rare indie artist whose audience has grown organically. His trajectory has steadily taken him climbing from busking on the streets of the Sunshine Coast to selling out tours in Australia, New Zealand and Europe. His hot-off-the-press single, ‘Together’, was spurred into existence by the devastation of the Australian bush fires.

He’s got a sweet, deep and raspy voice, while his stage presence is raw and intimate. He’s a soft crooner of self-penned, confessional lyrics: “And I miss you like the sea when I’ve been spending too much time away”.

If you like Jack Johnson, Ben Howard or Xavier Rudd, he’ll probably be your cup of tea.

Want to chill out at the beach? Buy tickets now.