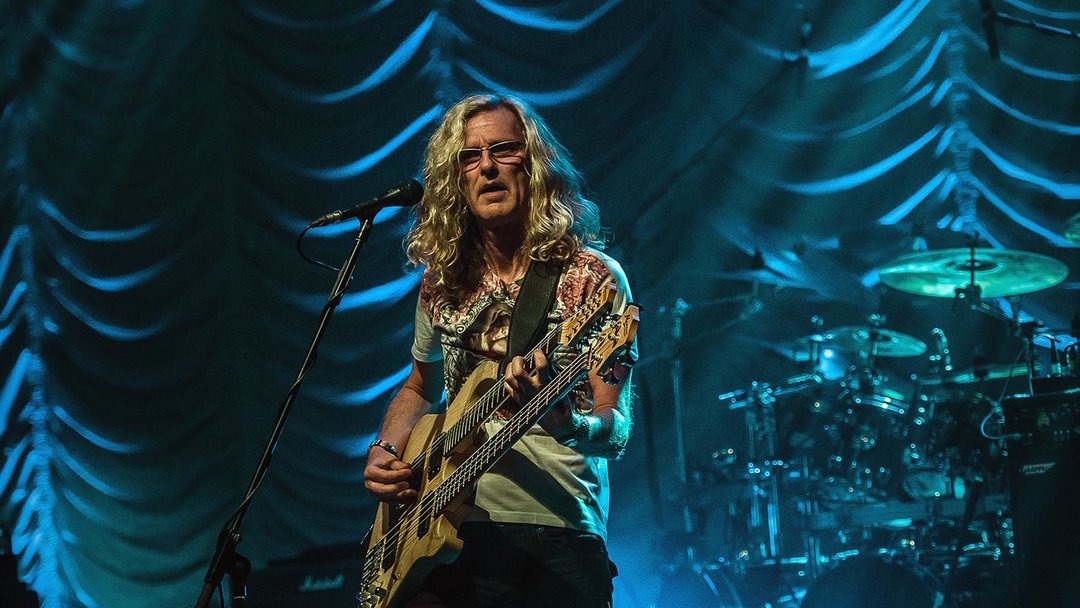 If you thought prog rock had been nipped in the bud by punk decades ago and left to gather dust in your dad’s vinyl cabinet, think again… For 25 years, The Flower Kings have been blooming as a prized bouquet in the prog revival meadow.

Swedish. Progressive. Rock. Three words which may strike fear into the hearts of many.

Forget the fusty old stereotypes of overindulgence, think of music that is immersive, experimental and sophisticated (check out Black Flag from their brand new album.) Hear this: Prog is up there amongst the most inventive and exciting genres in music today (Steven Wilson, Tame Impala.) The Flower Kings are leading the pack as one of Prog’s most prolific and dynamic acts. They are led by the instantly likeable and lofty Swede, Roine Stolt, whose warm stage patter promises to put even the most ardently prog-shy at ease…

All the staples of insane musicianship will be on show here for those who really love to prog out – soaring emotive guitar solos and beautiful four-way vocal harmonies; symphonic jazz-tinged layers of keys backed by heavy polyrhythmic bass and drums in epic 13 minute songs. Blooming marvellous.

Prog out with The Flower Kings at Scala on December 8th. Tickets here. 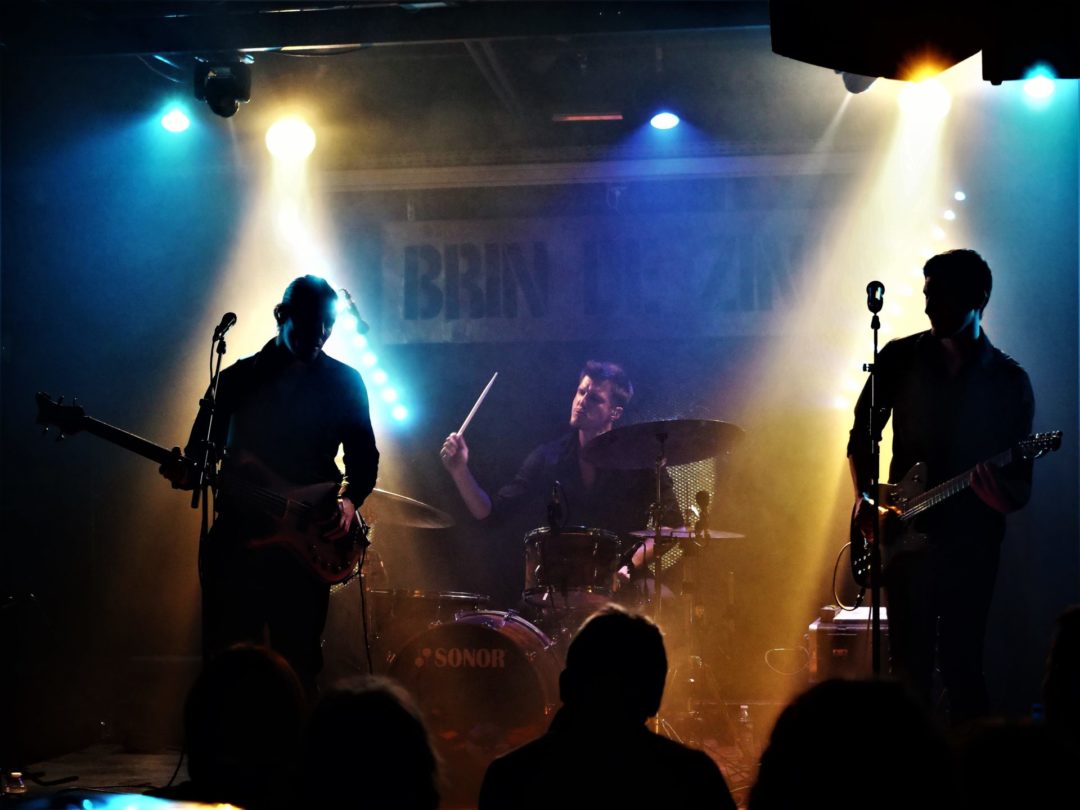 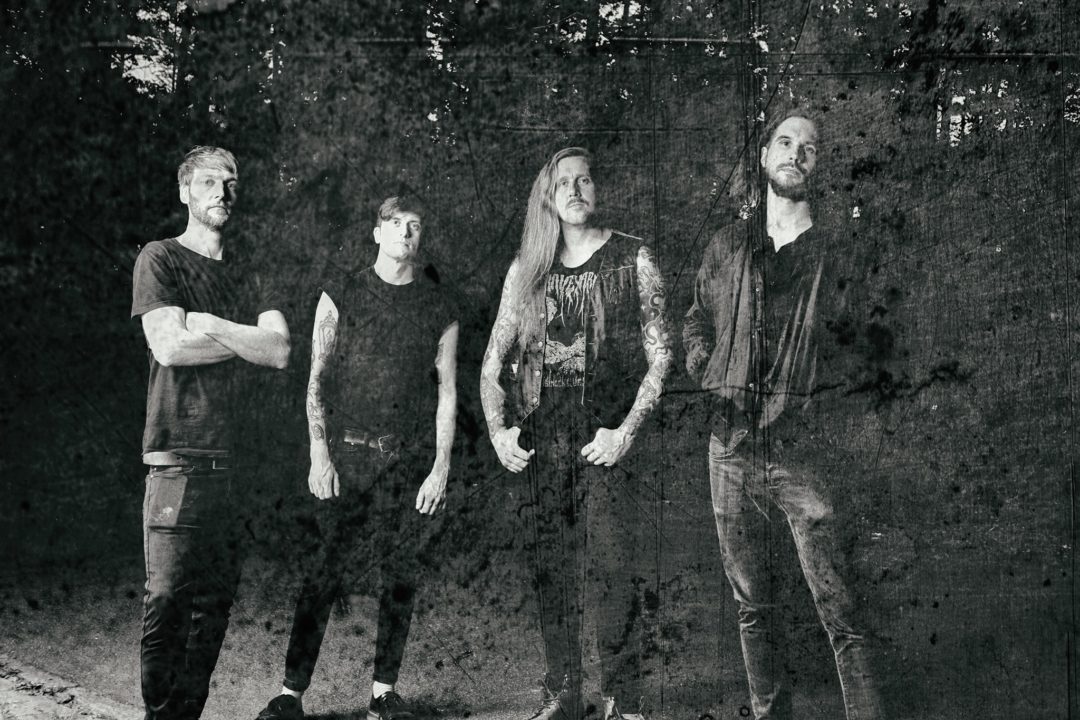 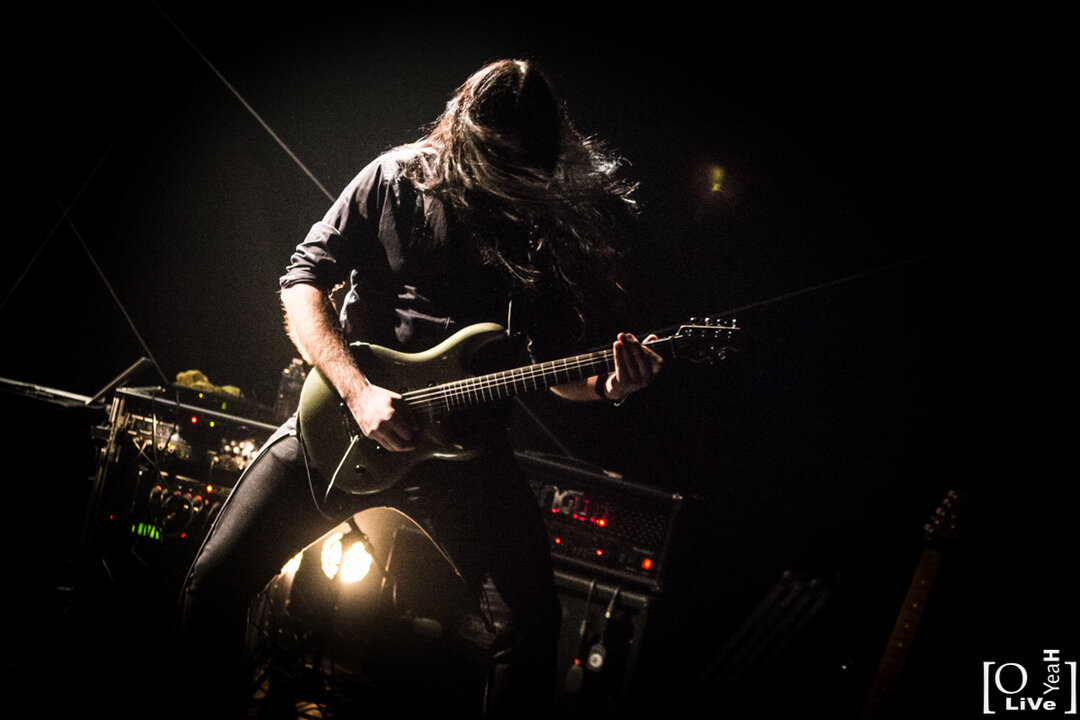