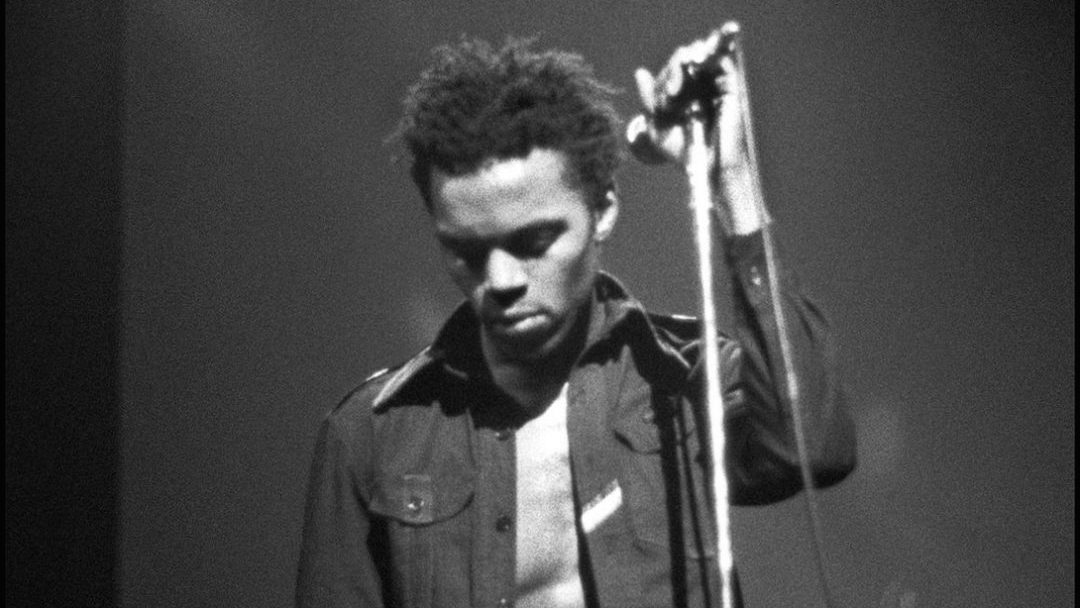 If your feet are itching to dance, then this is likely the gig for you. Their sound is a mix of ska and punk, infused with reggae. Following the sad news of the passing of their lead singer Ranking Roger, The Beat, have announced a UK tour – including Camden’s Electric Ballroom.

They’ve played with bona fide legends like The Clash, The Police, Talking Heads and David Bowie. Mick Jones briefly joined them as a guitarist.

With the Electric Ballroom’s history being essential to the punk, ska and two tone movements back in the 70s and 80s, this is a special reunion. If you get up close to the stage, expect the crowd to be a little crazy, jumping around, swaying around like a sea of ska heads.

This is the gig for the die hard fans, who will be ready to honour Ranking Roger by skanking with the best of ’em. They even managed to get Ed Sheeren up on his feet and dancing like a Dad during the hootenanny.

Show them some love and get on your dancing shoes.

Check these tracks for a blast from the past: 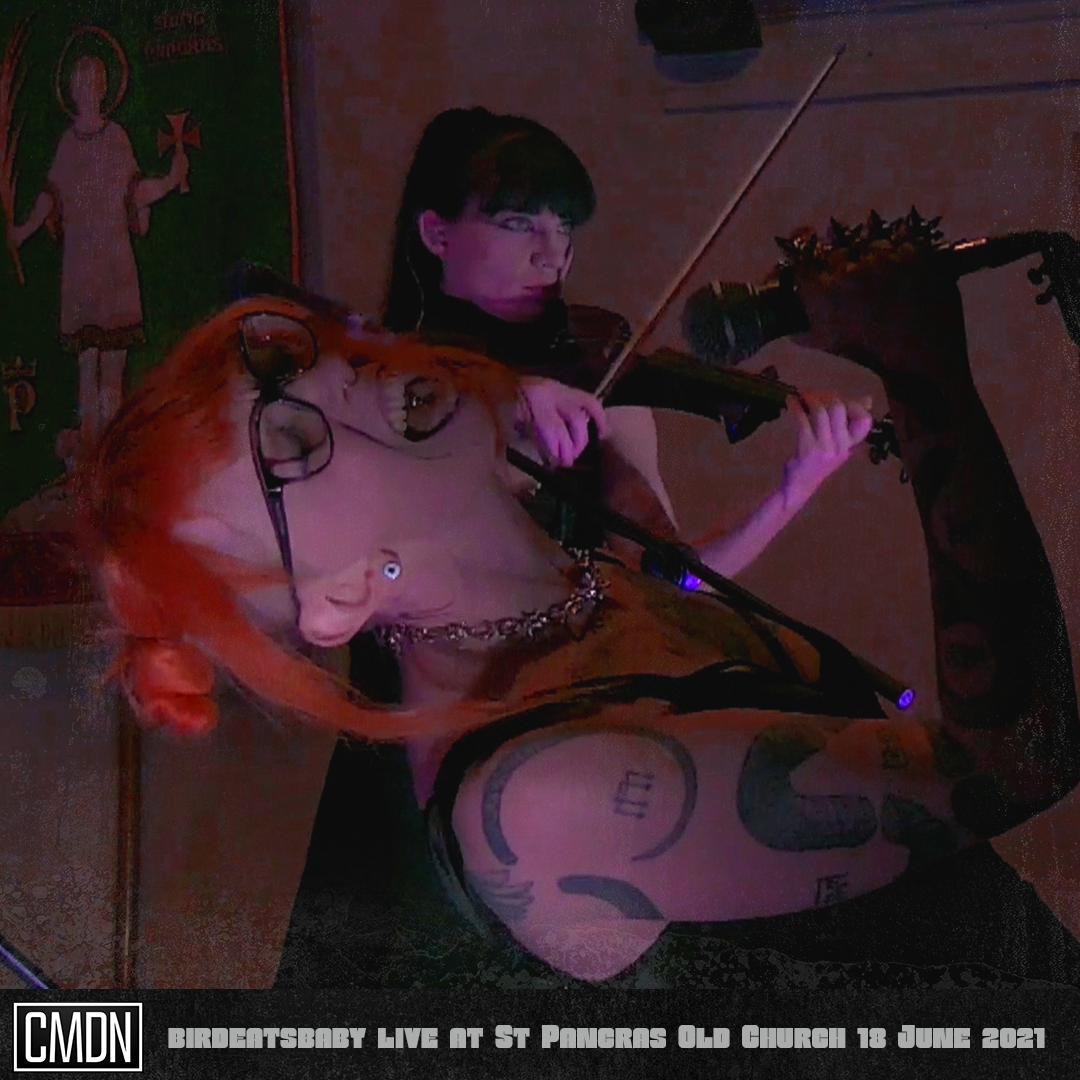