I’m going to cause some controversy here, but I think this is the strongest thing Mishkin has ever released. It’s exquisite.

Her playing on this album is laced with classical and alt ribbons. Alkonost has a Phantom of the Opera meets Freddie Mercury vibe, with cool key changes that take you to an ethereal place.

Creepy heavenly voices back up her track, ‘Gamayun’, like a dark Christmas carol. It feels a little like a mash up of an Amelie/Edward Scissorhands soundtrack. Haunting is the word.

‘Magpie Witch’ is like ravens dancing on a hot tin roof, with a lot of jumpy string runs and jabs. The best thing about Mishkin is her originality. She puts her stamp on every track.

‘Alkonost & Syren’ has a fairy tale, folk tale type feel to it. It has a weary feel, and the flutes bring this strange sort of beauty and romance, that is rooted in the earth, rather than the sickly sweet love story we are used to hearing on the radio today. It could quite happily sit in the Lord of the Rings soundtrack. Woods and bare trees in the forest and long dresses and plaited hair, and meeting lovers behind closed castle doors. That kind of sh*t.

‘White Crows’ has a Mezzanine vibe. Complete contrast from the last track, we’ve moved into an alt. horror movie! With a chiming note throughout, background of talking or some other noises, the piano lulls you into a false sense of security, while the background effects remind you that all is not entirely well.

The subtle vocals in ‘Alkonost II’ sync with the piano part again give this creepy vibe of little-girl-ghost-visiting-you-in-the-night.

Alkonost’s name came from the Greek demi-goddess, Alcyone, who was changed by the Gods into a Kingfisher. She was originally half woman, half bird, in a Russian folk tale. Those who heard her song would never want to know or hear anything else ever again.

Perhaps this album is a siren song. Or an empathy with a lost half woman / half bird who is ensconced in her kingfisher suit of armour, just waiting to sing to the world. Either way, it’s worth a listen.

Mishkin will be playing with her band, Bird Eats Baby in our LIVE show on January 22nd 2021 alongside Tiffany Twisted and Dakka Skanks in St. Pancras Old Church. It’s an epic venue for an epic band. Get your tickets here. 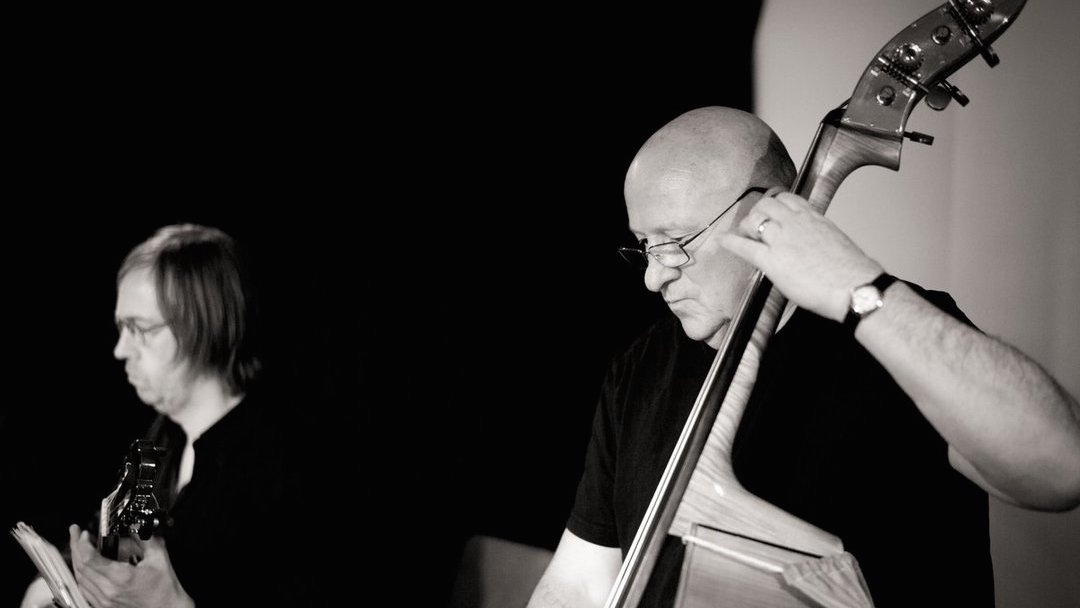