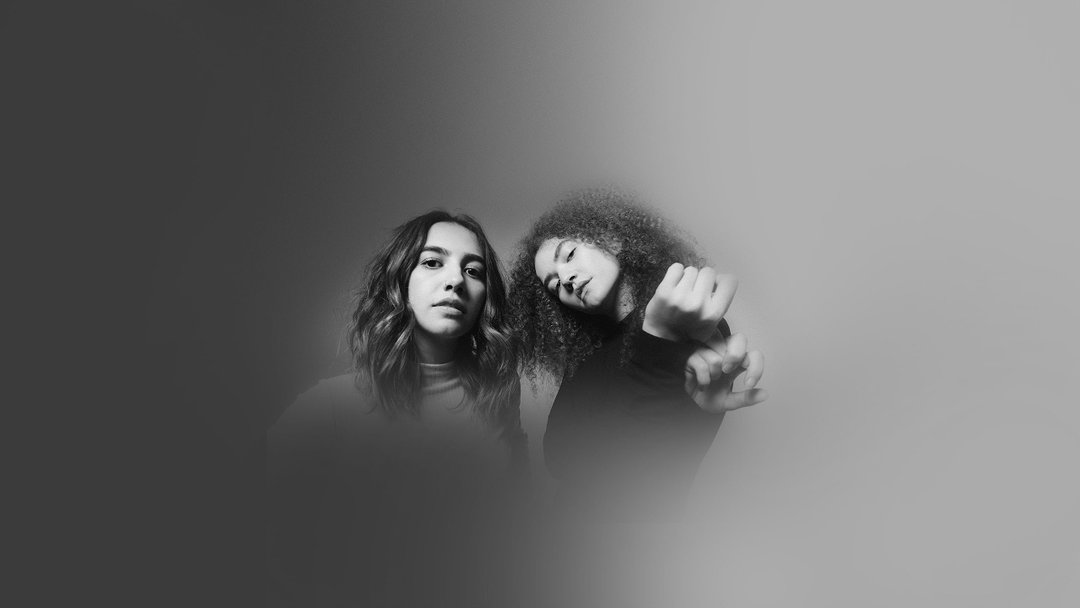 Anavitória. Scintillating Brazillian pop duo with smooth as marble dance moves and sweet touches of jazz, bossa and groove. If you’re looking for a feminine energy that is soft, powerful and healing all at once, you got it. Sweet lilting voices. Understated. Easy going.

Anavitória are a pair of Brazilian musicians and singers – Ana Clara Caetano and Vitória Falcão. They’re influenced by Os Mutantes (who were part of the politically focused Tropicalia movement in Brazil in the 60s). They mix together a heady cocktail of sentimentality stirred with ice and jazzy riffs.

The two met at school and began covering songs together on youtube. That was about four years ago. Now they have a few albums out, have their own film, and they’ve been nominated for a few Latin Grammys for their talents in songwriting. When it came to recording their debut album they raised the money to do this by crowdfunding. They’ve played all over the world with recent tour dates in New York, Boston, Paris and Barcelona.

And they’re also playing the Jazz Café on the 27th.