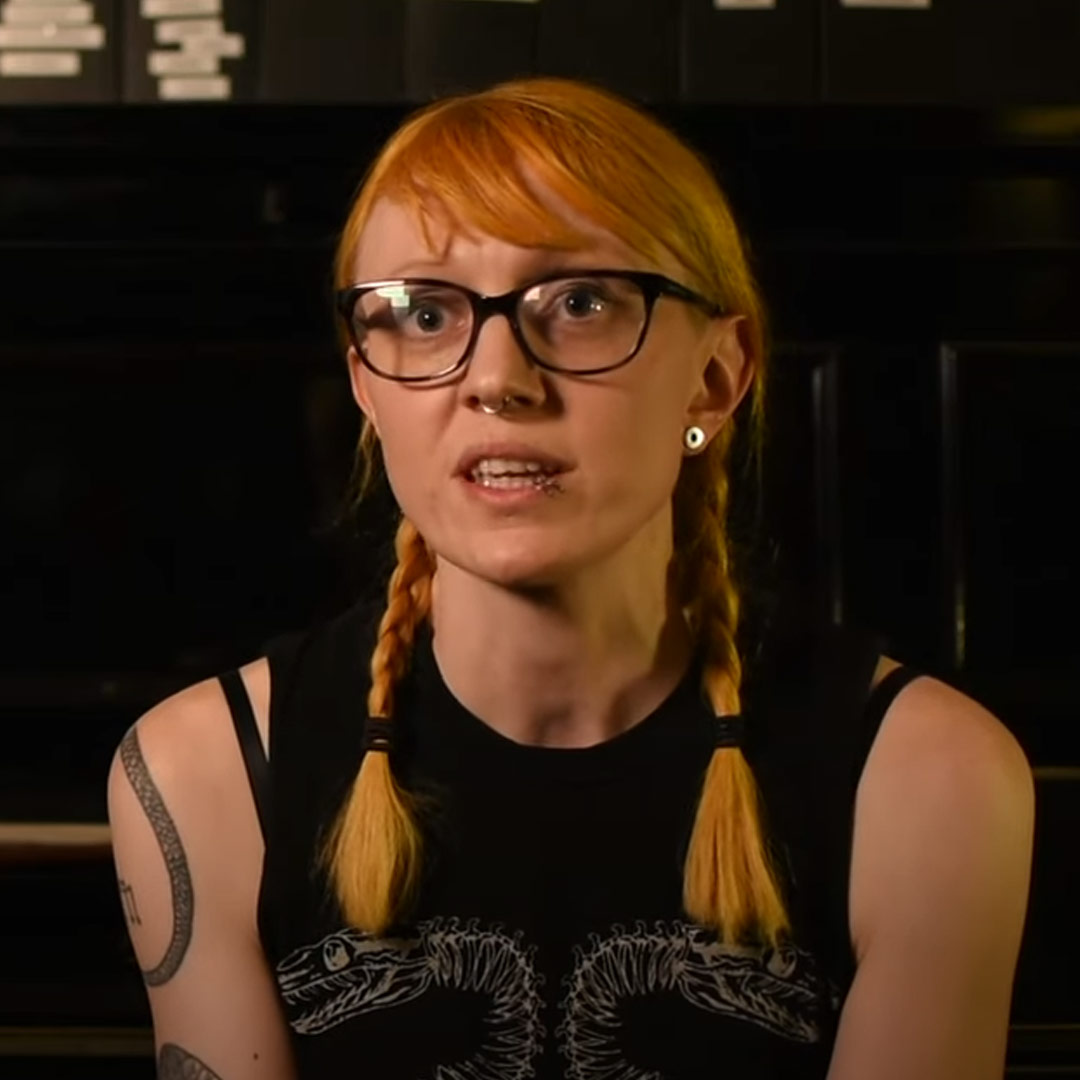 It’s always been a hard road for musicians to make money from their songs. Nonetheless, selling tons of singles and albums was at least a target and something bands could dream about.  Of course, there were many ways the labels could work the sales figures to get their shares out first, and only then the bands might see something. Despite the conflict between the often industrial-strength labels and the upcoming artists, there was at least hope that money was flowing back to the content creators.  Now though in the age of streaming music, the connection between making music and making a living is profoundly broken.

This schism is the subject matter for Lightbringer Production’s documentary film “The Way The Music Died” featuring insights from musicians and industry pros, including Mishkin Fitzgerald from Birdeatsbaby.  The film probes the spirit of artists determined to keep writing songs in the face of the meager payouts from the giant and ever-growing music stream service Spotify. Find out why this is ripping-out the heart and soul of new music.

Spotify would of course have us believe a different narrative about how streaming is actually the savior of music. In response to criticisms, they put up a blog called Loud & Clear where they are spinning a very different take on their take.  Says Spotify CEO Daniel Ek: “Not only is streaming driving record revenues for the music industry, but there are also more artists sharing in that success than ever before.”

The Trichordist ran the data and can show that while Spotify may be telling one side of the story, the net impact to upcoming artists is that the split on the streaming revenue is declining year over year. Assuming Spotify’s sharing algo is the same, this means that while more people are joining streaming services they are also playing more streams from big artists. Spotify seems to split the income from ad sales and premium subscriptions 70/30, so as new customers join, the more listened-to tracks are getting a lot more streams and taking the biggest share of the payouts.

The big get bigger. The main algos seem to drive people toward the popular content – yielding Bad Bunny top slot with 9.1 billion streams in 2021.  For the upcoming artist this means that the elusive 1,000,000 streamed track will be worth less each year, even as Ed Sheeran is making more off his old songs. It seems really unfair. 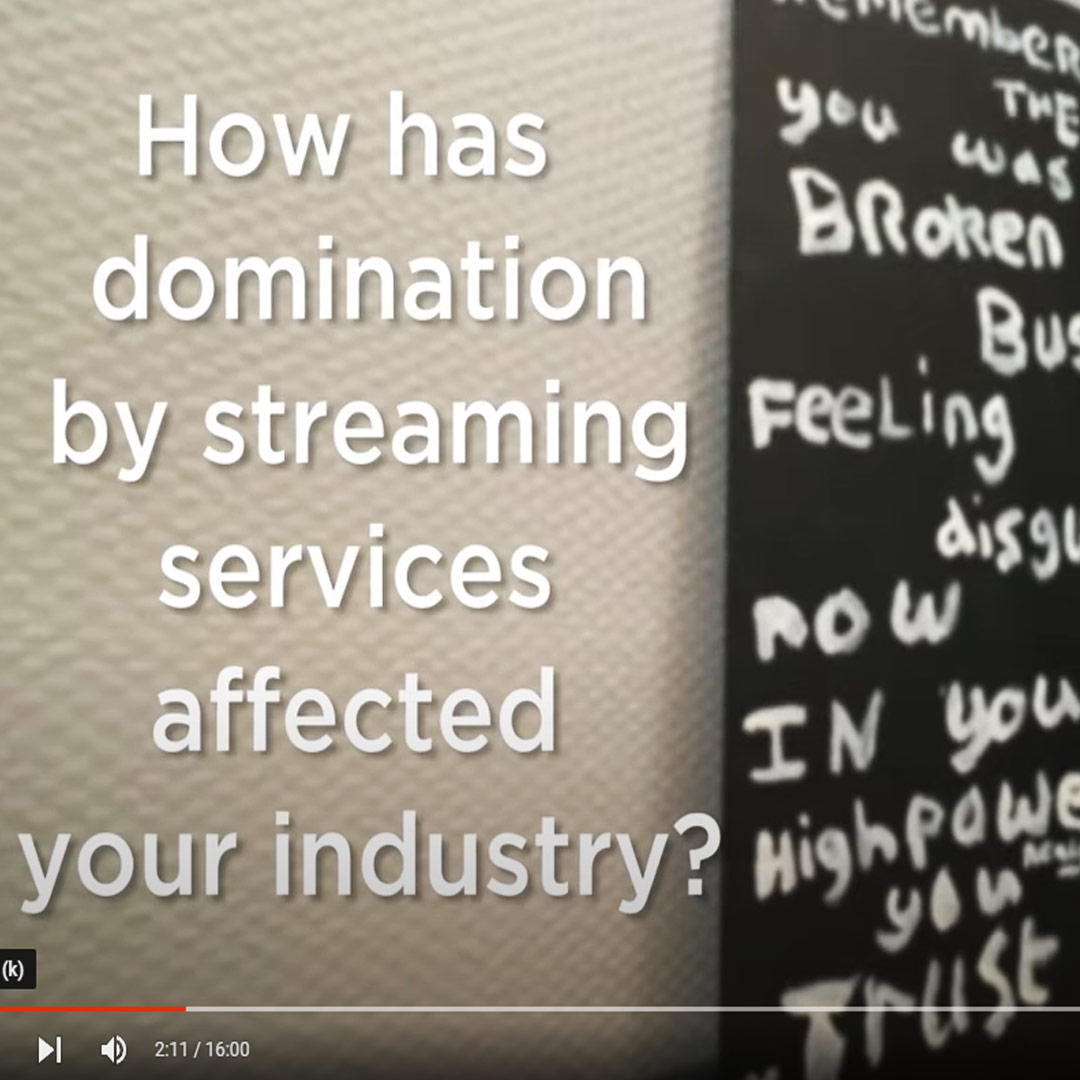 above: frame off the documentary The Way The Music Died

Spotify also makes up its own rules and must have a lot of adjustments in the stream figures which they don’t have to make public. For example, they pool the streams and revenues by country as opposed to globally. This helps local country artists not get overwhelmed by the big US acts.  So in theory, Spotify could also change their algo to share more with upcoming independent artists.  Yet, don’t forget that the major labels still own a ton of Spotify shares and they might not want to dilute their own income.

The other side is that die-hard music fans are probably spending less on music per year as opposed to the height of the CD boom. So on one hand Spotify is bringing more people into accessing music, they are also eliminating the costs for people to have large physical music collections. This was a direct way to show real support for bands at global scale.  The streaming services, while making it convenient to explore all kinds of music at a click,  have nonetheless changed the way fans are linked to the artists they love and want to support.

It seems that the “product” that fans can buy has been shifted to the live shows, merch and some online direct donations via sites like Patreon. Yet, it’s a lot of work for artists to manage all of this and still have time to make great music.

above: Mishkin from Birdeatsbaby talks about the struggle to make money while making her music in the documentary How The Music Died

So what’s the net net on streaming these days –

Hopefully, there will be some new platforms for upcoming artists. Meanwhile, music fans need to buy more merch! 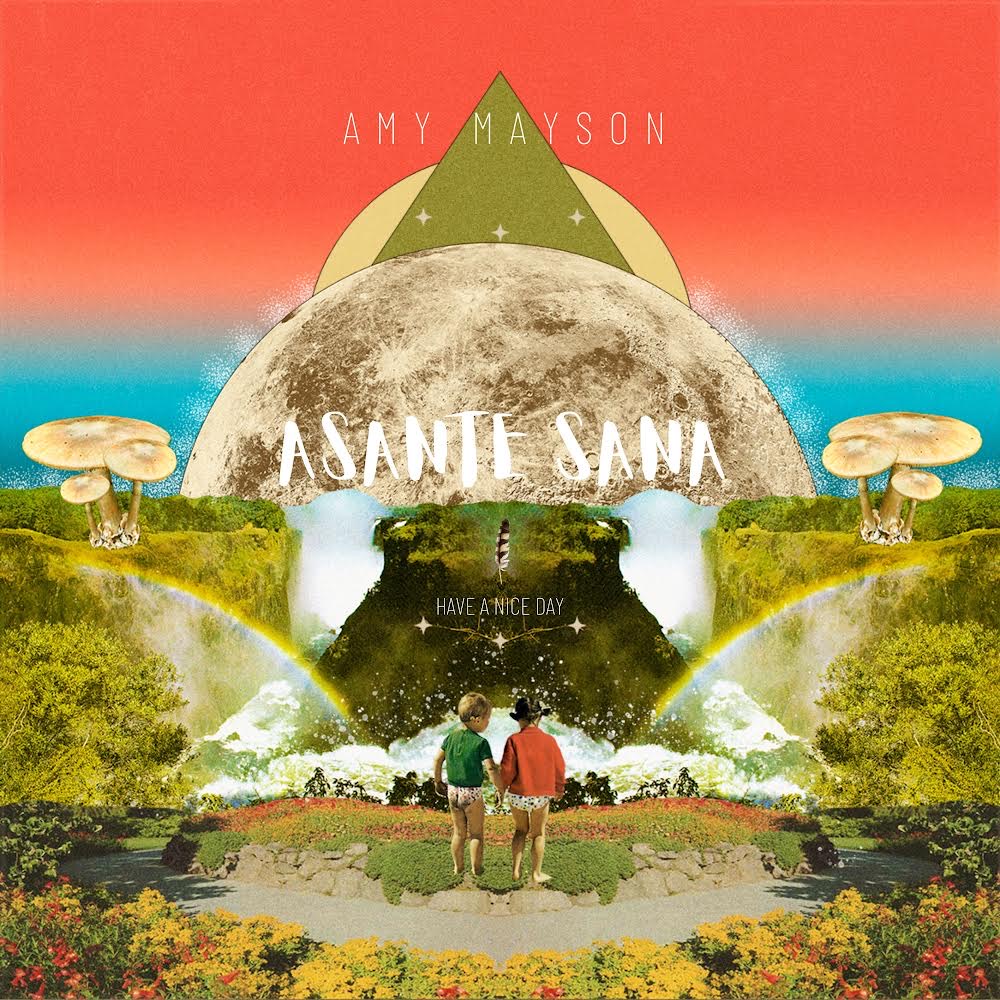 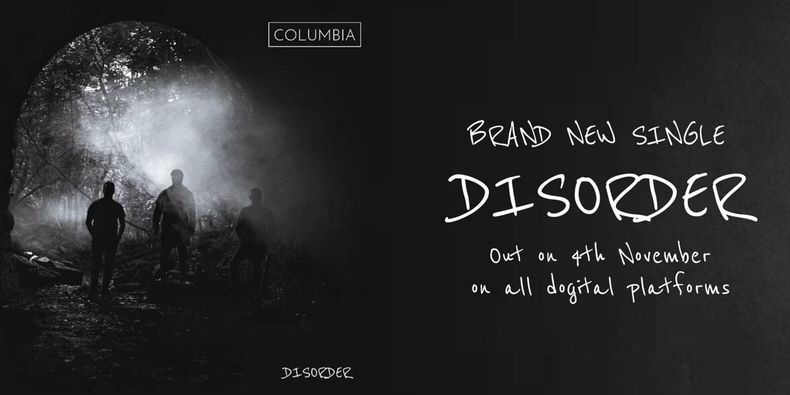