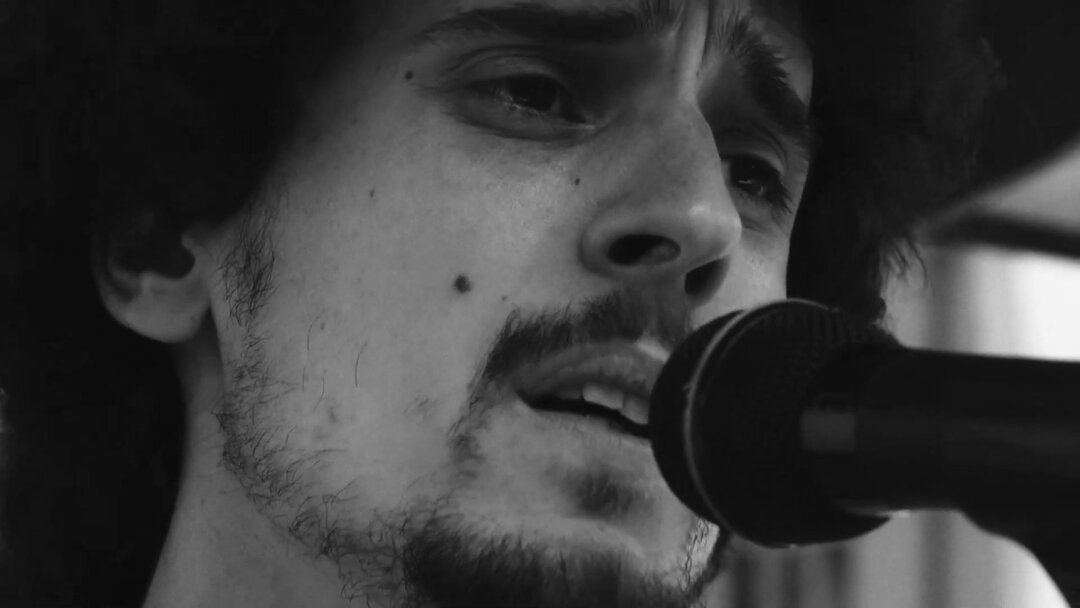 Victor Marichal knows how to sing the blues. His world equals rainy streets, dark smoky rooms and plenty of heartbreak. His new single “Alone”- which drops on the 10th of September takes you by the hand and leads you into his world, it’s gritty, soulful stuff. His debut album is currently is a current work in progress.

Victor’s musical background is pretty eclectic. He’s a self-taught pianist and guitarist, who initially had a particular interest in Flamenco and African blues. He’s also trained as jazz musician in Paris. H was previously a part of jazz outfit Victor & The Rain Dog and written a musical play called “Barflies Tales” which was performed at the Camden Fringe in 2019. Back in May he was featured on our Stream.

With lyrics like: “Oh when the snow falls on London city, can’t help but feeling oh so lonely, stuck in the warmth of a room with view, chain smoking the whole night through,” his songs paint pictures that stay with you.

Check out these tracks: 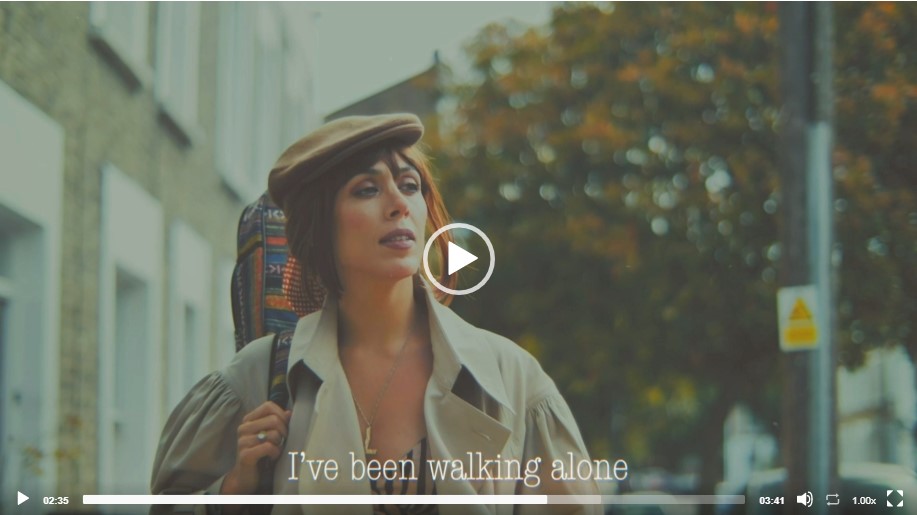