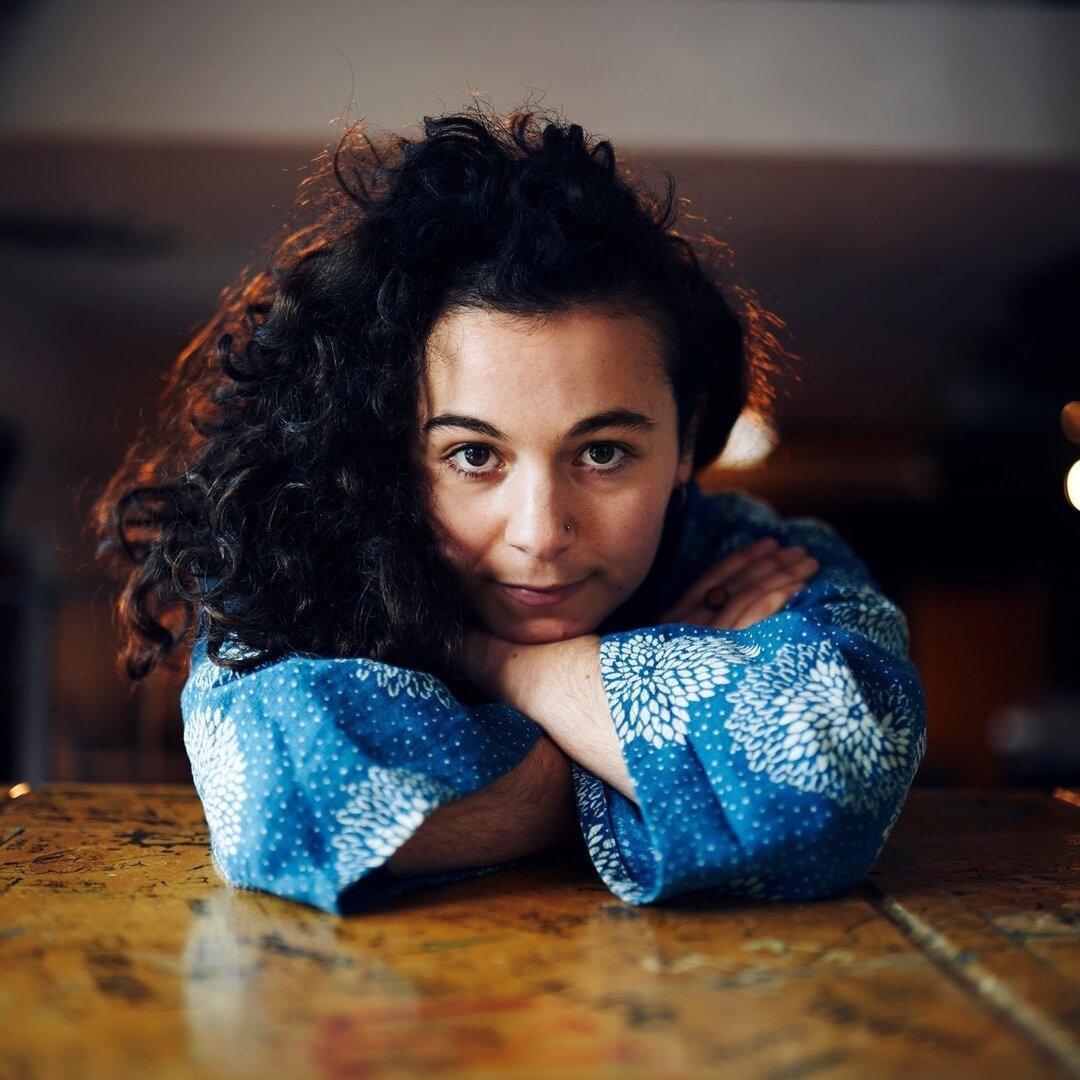 “A family journey, the life they left and the life she might otherwise have had”

Flo Perlin dreams of ‘the mountains [and] her favourite sweets,’ that she would have experienced, had her family remained in Baghdad, and recalls the songs her grandmother would sing to her about life there in her new single, ‘Baghdad’,

In Flo Perlin’s latest release she turns the stones of her family’s past, taking a closer look into their lives and ancestry in Iraq. As the track begins, Flo thumbs through the pages of an old family album, while the soft, folk harmony of guitar and cello plays and she sings gently of digging away with a spade to uncover the past.

Flo’s intimate and resonant vocal performance is probably the reason her track has been played on BBC Radio Scotland and BBC Radio Bristol, as well as featuring on BBC 6’s mixtape.

Hell yeah, she does!

Keep an eye out for her upcoming date at the Greennote on August 5th, as well as her album, Characters, dropping on the 16th of July.