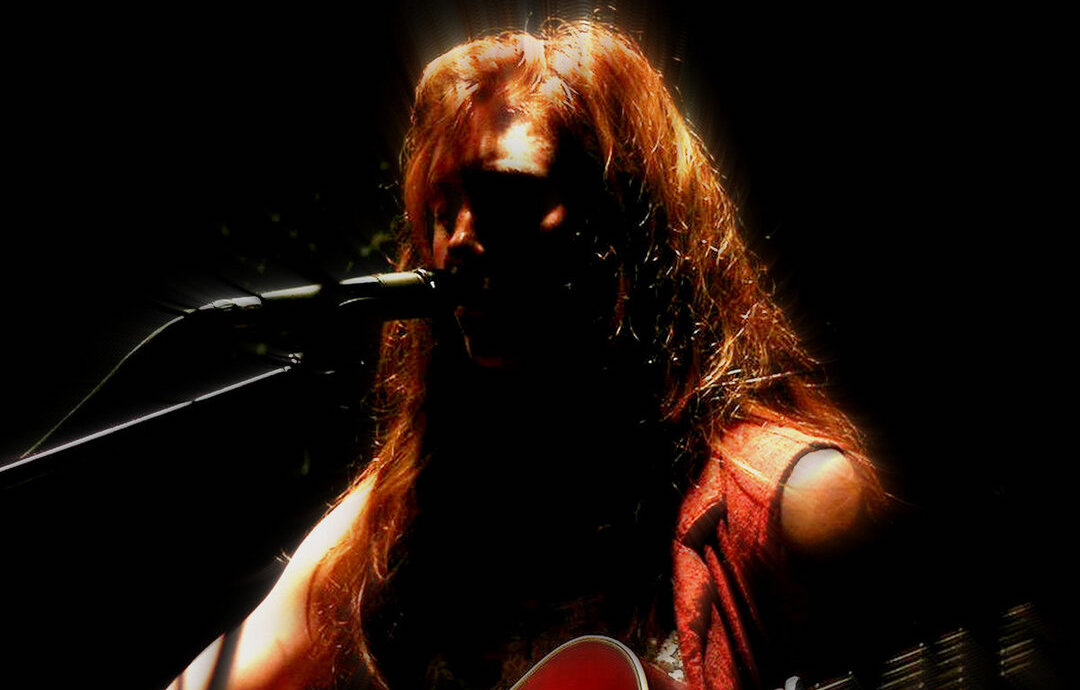 Chatting with Yve Mary B

Chatting with Yve Mary B

It’s Yve Mary B and she’ll be playing for us on the 15th of September for us at the Fiddlers Elbow. She told us a little about

What’s your favourite song to perform?

It changes with the waves of life but two of the constants are 500 Miles, Hedy West and Curtis Mayfield’s People Get Ready and then a self-penned song, Avalon.

It’s real, it don’t play no games, warm-hearted, full of eclectic magical giving human beings who love to suavely rock it with a double capital R…Respect is the other R! Arr arr arr!

How do you feel the Internet has impacted the music business?

Well, it has kind of giving unsung songwriter heroes and heroines a wider base and recognition to show that the celeb folks you see on TV are just a handful of artists out of millions of uber talented musicians so has made an EQing vibe on some levels. But it has also cut the wheat from the chaff and shown folks some eye-opening differences and in fact, has widened the scope for venue bookings again.

It has also shown infringement issues and false competition where it comes to songwriting and music copyright and performance agility and where the business needs to really gear up and facilitate to better aid songwriters for their craft and also it’s now harder because there are so very many artists out there that, dividing the royalties into a clear and transparent true system is false news in some respects.

It shows where and how so many social media tools are just giving hobbiest artists a break of good support and money where the value is lacking, so truly talented hard-working writers who aren’t necessarily as competitive or business savvy don’t necessarily have a hope in hell of surviving unless they play the game, which is kind of messy but also does then give talented folks who are business savvy a headstart.

But it’s a shame for mega-talented hardworking folk who are born to heal and share their music widely who just don’t agree to the falsities or just don’t have the wider scope of support of real human management because the real human managers are competing with IT management too, so then one has to constantly dig so much deeper to make things even tick over (by doing every job, not just one). Unfortunately, humans only have so much energy in a day and some performers are better at multi-business tasking than others, whereas computers are a non-stop time bomb.

Where have you performed?

What are your favourite and least favourite venues?

For the best venues, there are loads, but to name a few… Montgomery Arts Centre Alabama, the Greennote, the Troubadour and NorwichArtsCentre. Can’t think of any of the worst. Just some were a bit too gritty where the floor and door handles are so sticky that when you’re trying to get dolled up for stage presence, you kinda feel like you’ve just given yourself a grease bath. *laughs*

Where are you playing next?

Can’t wait for this one, Yve is playing alongside Jon Coley and Kitty Montague for a wholesome brew of music. Check ’em out…